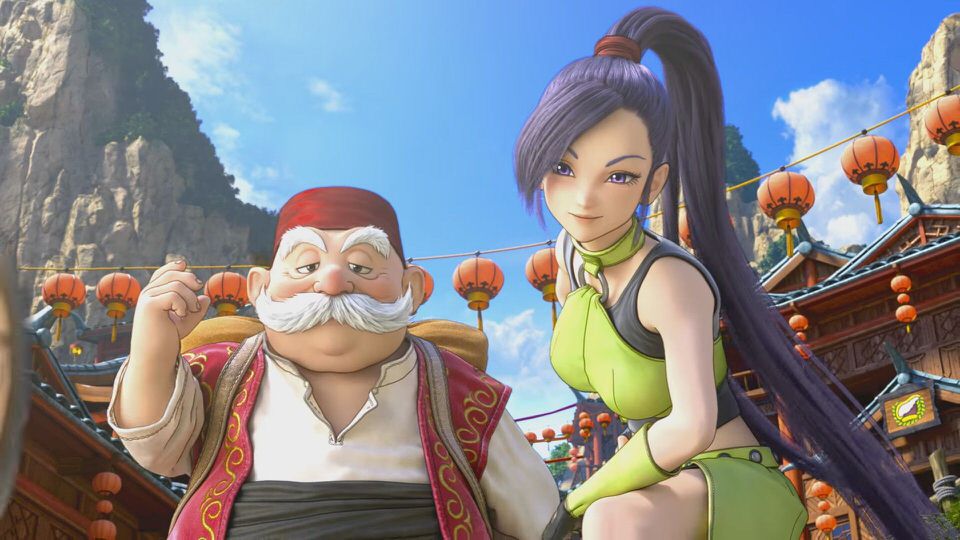 With amazing titles like Pokemon series, Final Fantasy series, and Diablo III: Eternal Collection, the Switch surely have a great collection of RPGs.

If you’re a fan of both Switch and RPGs, I know that you want to know the best Switch RPGs of all time.

Most of you will recognize (or even own) some of the games mentioned on this list.

#8. South Park: The Fractured But Whole 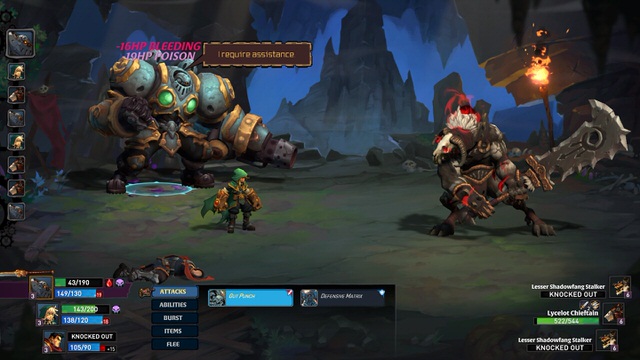 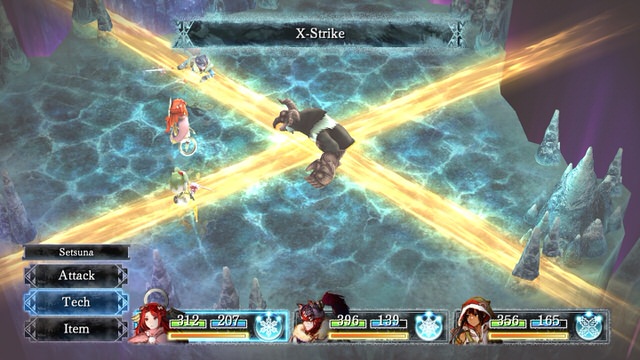 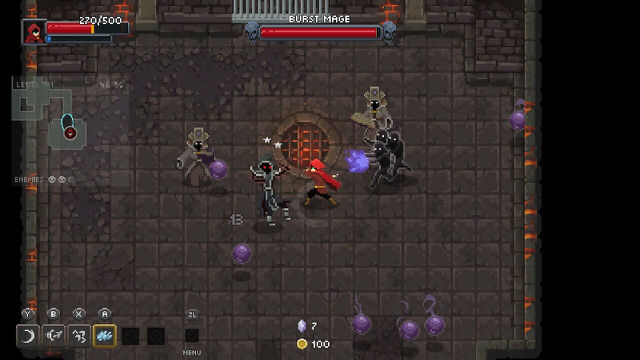 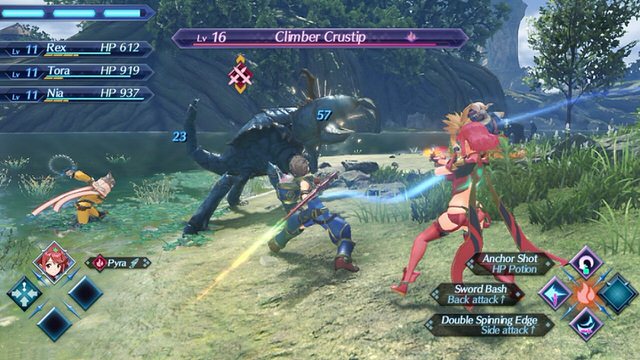 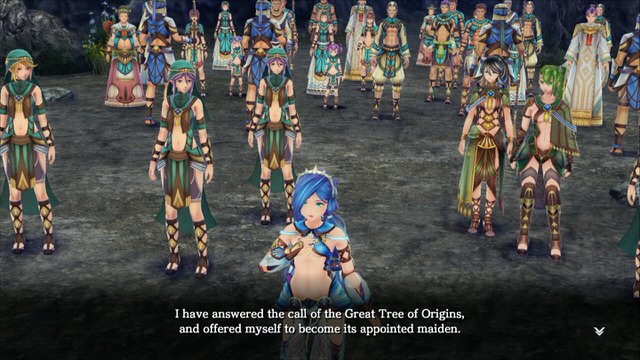 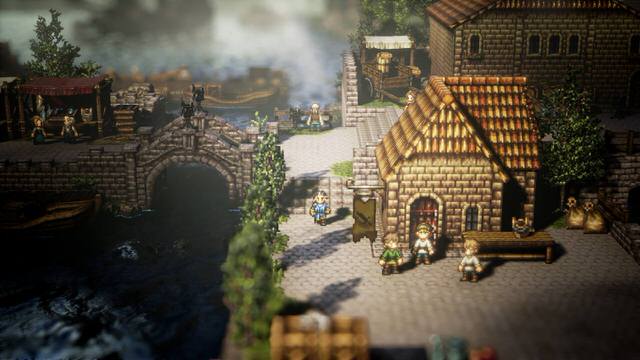 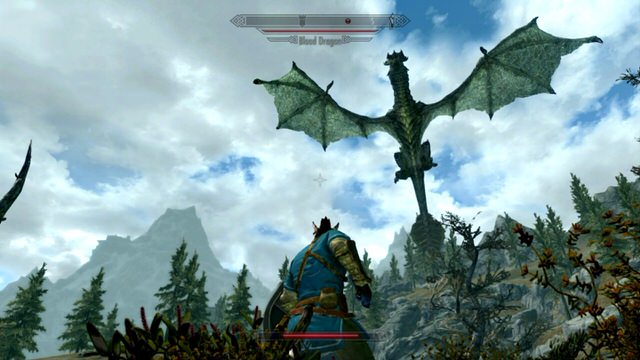 Deciding which Switch RPG is the best is no doubt a fresh topic (mostly because new games are still being released), but it’s absolutely interesting!