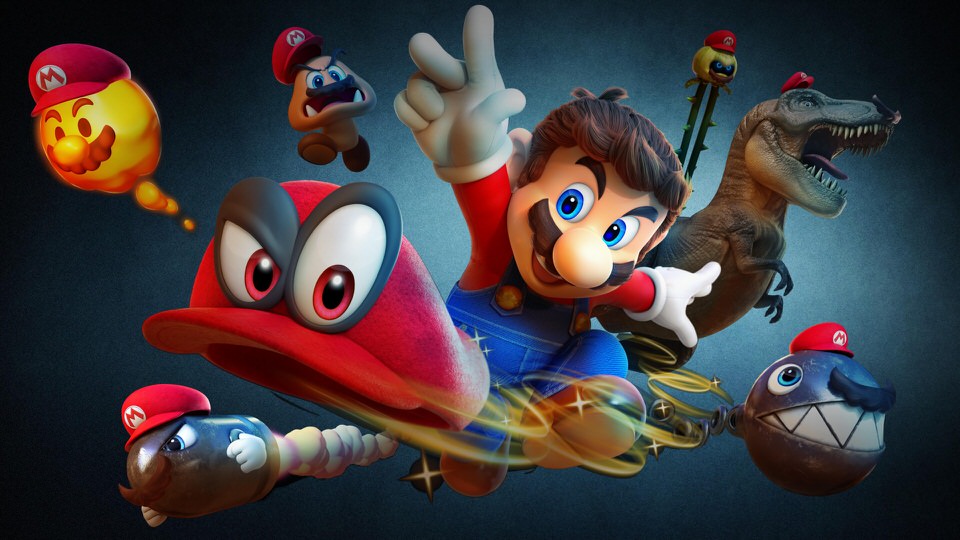 With amazing titles like the Mario series, SteamWorld Dig 2, and Sonic Mania, the Switch is surely have a great collection of action games.

If you’re a fan of both Switch and action games, there’s a chance you’ll like this list.

Most of you will know some of the games mentioned in this list.

The popular Pokemon fighting game comes to Nintendo Switch with added Pokemon fighters and new ways to battle other players.

Take direct control of one of over 20 prized Pokemon fighters to defeat other Pokemon in action-packed arena fights.

With Nintendo Switch, you can battle at home or on the go to become the Ferrum League champion!

New modes give you the ability to challenge your friends in intense competition.

Duke it out with your favorite Pokemon Fighters in Team Battle.

Then record and upload your favorite fights with the new replay feature.

Take the battle on the road with the portable Nintendo Switch system or find competition online in the new Group Match Mode.

Do you have what it takes to claim the title of Pokken Tournament DX champion?

There’s only one way to find out, and that’s by stepping into the battle arena!

You’ve come here for a reason.

The Union Aerospace Corporations massive research facility on Mars is overwhelmed by fierce and powerful demons, and only one person stands between their world and ours.

As the lone DOOM Marine, you’ve been activated to do one thing kill them all.

Rayman, Globox, and the Teensies are off wandering through an enchanted forest when they discover a mysterious tent filled with a series of captivating paintings.

As they look more closely, they notice each painting seems to tell the story of a mythical world.

While focusing on a painting that shows a medieval land, they are suddenly sucked into the painting, entering the world, and the adventure begins.

The gang must run, jump, and fight their way through each world to save the day and discover the secrets of every legendary painting. 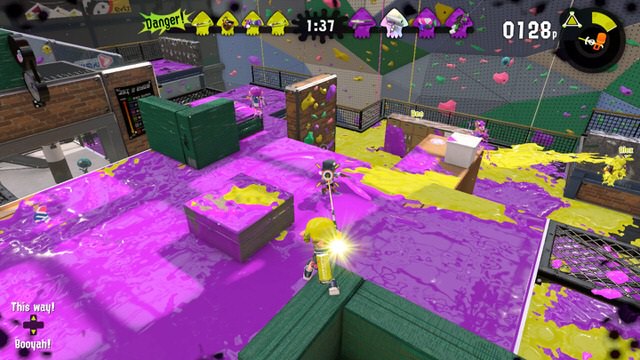 Ink-splatting action is back and fresher than ever!

Get hyped for the sequel to the hit game about splatting ink and claiming turf, as the squid-like Inklings return in a colorful and chaotic 4 vs. 4 action shooter.

You can also compete in frenetic online matches like before.

Two years have passed since the release of Splatoon, and two years have also passed in the game world, leading to an evolution in fashion trends and new styles of weapons and gear.

Battle Chef Brigade is an Action game, developed by Trinket Studios and published by Adult Swim, which was released in 2017. 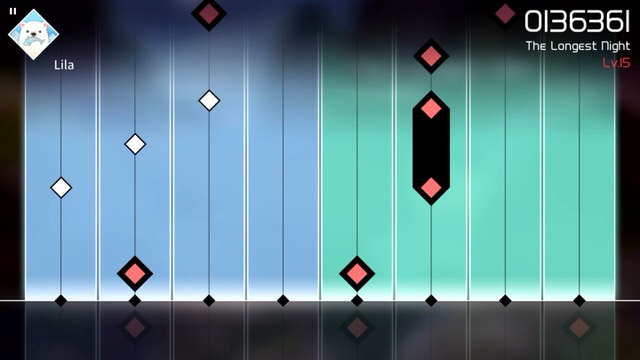 VOEZ is played by touching falling notes in time with the music.

Set in a fictional town named Lan Kong Town, which is modeled after Yilan in Taiwan, the story is centered around six high school students who form a band that eventually achieves international fame.

Gameplay is simple, requiring players to touch vertically falling notes that have hit a bar on the bottom of the screen.

Depending on the song, the number of lanes for the notes increases and they shift side to side, making the screen look as if it is dancing to the music.

There are over 100 songs in the library. Three difficulty levels Easy, Hard and Special are available.

Players are able to choose difficulty levels according to their skill so they may enjoy all pieces. 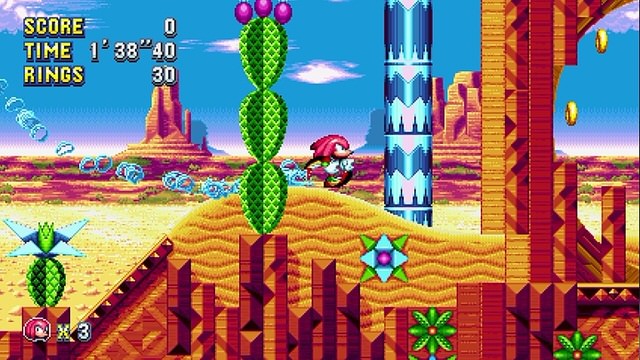 Experience the ultimate celebration of past and future in Sonic Mania, an all-new 2D Sonic adventure running at a crisp 60FPS with stunning HD retro-style graphics.

Multiple playable characters give you the ability to go explosively fast as Sonic, soar as Tails, or power through tough obstacles with Knuckles brute strength.

You can re-live the Sonic of the past with an exciting new twist on classic zones while fighting against new bosses and Dr. Eggmans evil robot army.

Go head-to-head with players in Competition Mode or play in Co-Op Mode with a friend.

Sonic Mania is developed by Christian Whitehead, Headcannon, and PagodaWest Games in collaboration with Sonic Team. 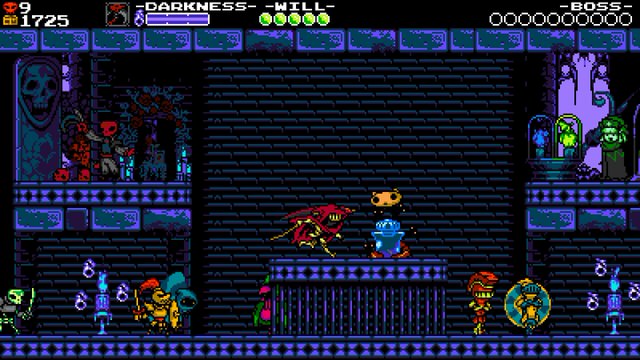 Take control of Specter Knight, servant to the Enchantress, in a quest to recruit a cadre of knights and create the Order of No Quarter.

With his scythe and preternatural agility at the ready, he can glide across the ground, clamber up walls, and command an arsenal of curious weapons.

If he carries out his duties, Specter Knight may have a chance at regaining his lost humanity and breaking his chains of servitude.

But what cruel tricks might the Enchantress have up her sleeve?

SteamWorld Dig 2 is an Action game, developed and published by Image & Form, which was released in 2017. 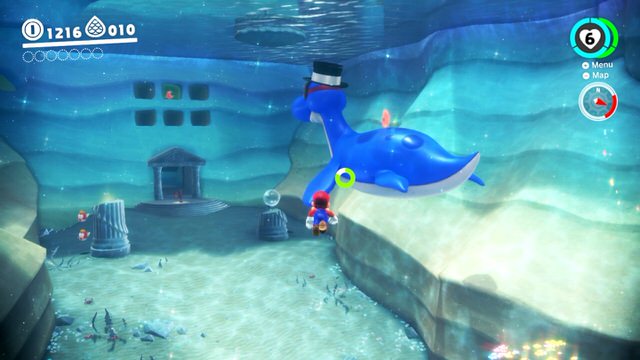 Mario embarks on a new journey through unknown worlds, running and jumping through huge 3D worlds in the first sandbox-style Mario game since Super Mario 64 and Super Mario Sunshine.

Set sail between expansive worlds aboard an airship, and perform all-new actions, such as throwing Mario’s cap.

Deciding which Switch action game is the best is no doubt a fresh topic (mostly because new games are still being released), but it’s absolutely interesting!