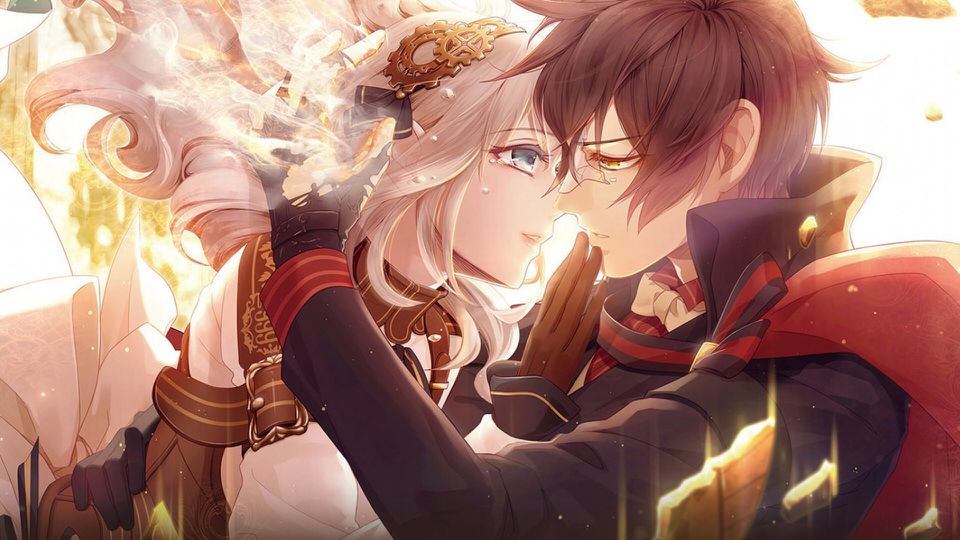 With amazing titles like the Zero Escape series, Grim Fandango Remastered, and Steins;Gate, the PS Vita surely have a great collection of adventure games.

If you’re a fan of both PS Vita and adventure games, there’s a chance you’ll like this list. 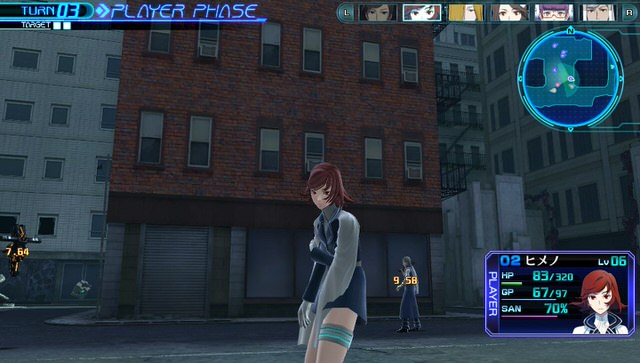 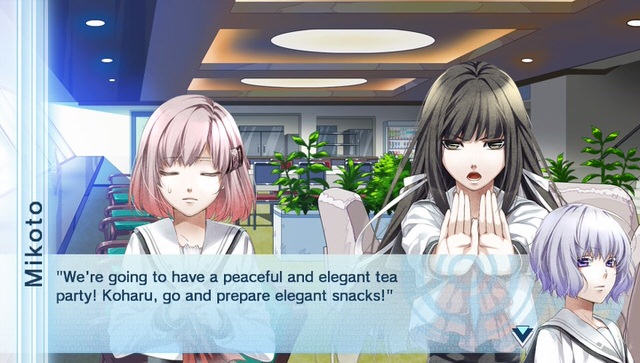 While on a school field trip, child prodigy Sorata Suzuhara wanders off after hearing a mysterious song and blacks out.

When he comes to, he finds himself in unfamiliar place, and soon encounters a girl who informs him that he’s currently in turn of the century Japan!

In order to help him get home, Sorata follows her to a ship that shes waiting for but when it appears it is not a wooden sailing ship, but a round aircraft that flies using technology that is beyond Sorata’s imagination.

Even stranger, he discovers that the other 12 passengers 3 young women and 9 men are all supposedly espers with special powers, and are on some kind of journey at the behest of a multinational entity only known as The World.

What is the purpose of their journey? What is their destination? Who is The World?

Before Sorata can even begin to take stock of his situation, the ship is attacked, and the mystery surrounding the ship only deepens.

Delve into the story of the ship and its occupants through the point of views of each of the three girls, and unravel the mysteries trapped within. 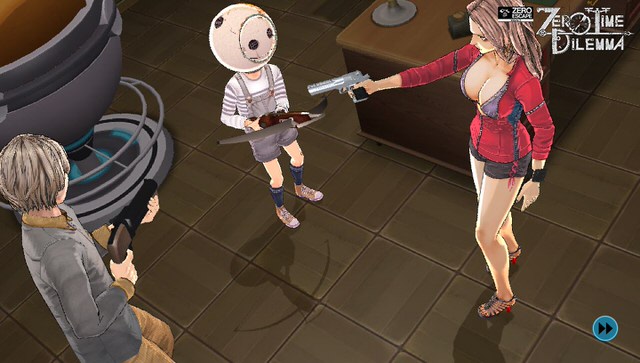 Zero Time Dilemma is the third entry in the acclaimed Zero Escape series.

The mysterious Zero traps 9 participants within an underground shelter, dividing them equally between 3 wards that are connected to an elevator shaft in the middle.

The only way out passing through a locked X-Door to access the elevator.

Six passwords are required to unlock the door, and each password is revealed only after a participant dies.

Zeros Decision Game will offer teams the opportunity to kill other participants through a variety of means to obtain the necessary passwords so they may escape.

Nine people have been living and performing experiments for the past five days in the Dcom facility.

On the sixth day, they discover they are trapped in confinement rooms, an unfamiliar black bracelet strapped to their left wrists.

A mysterious figure in a mask appears before them, demanding that they play the Decision Game.

The lives of you, me, and the human race hang in the balance.

Transported to a shelter underground, they are divided into 3 teams and left in separate wards.

Which team will manage to stay alive? The fate of all mankind rests on their decision! 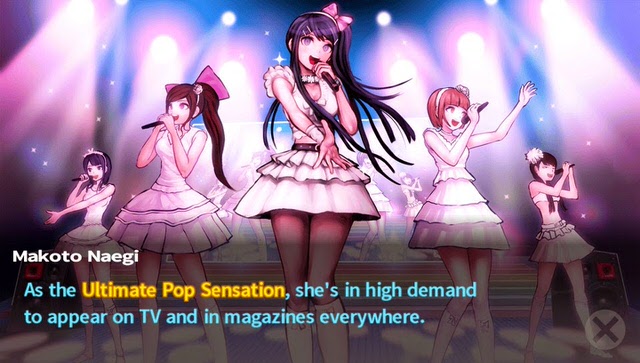 Fifteen super-elite students have been locked in the school and they are forced to live in this isolated community.

There is a special rule for the students: only murderers can graduate from the school, and this rule turns the prosperous school into the despairing place.

The protagonist, however, does not follow this rule. He investigates murders instead of murdering somebody and tries to figure out a way to escape from the school. 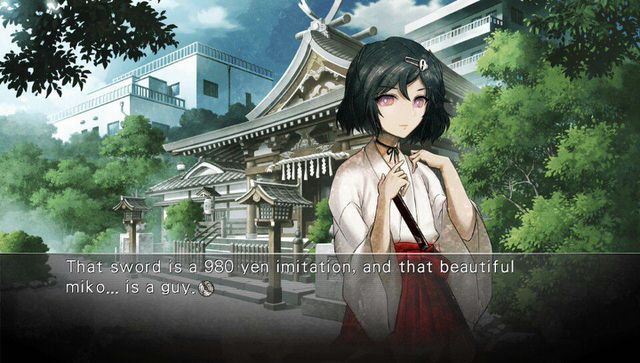 Okabe Rintaro — aka Okarin — is an eccentric college student who dreams of conspiracy and chaos.

Adopting the persona of a mad scientist, he spends his time developing oddball gadgets with his friends in their makeshift laboratory.

One day, they accidentally discover that one of their inventions can send emails into the past. In other words, they have created a time machine.

SERN, John Titor, the IBN 5100, the Butterfly Effect, and the 11 theories of time travel — when chance brings these elements together in Akihabara, Japan, the fate of the world hangs in the balance.

What will Okarin choose when he holds the future in his hands? 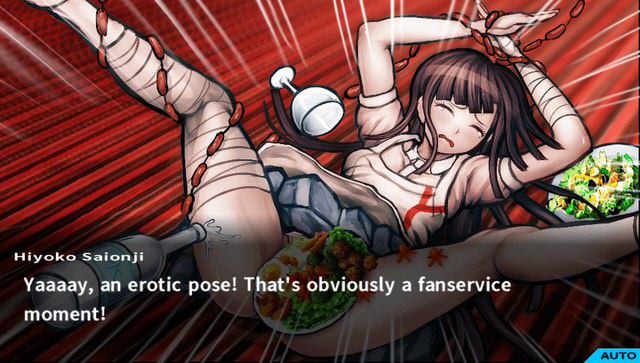 Jabberwock Island-Once a popular tourist destination, you and your classmates at Hope’s Peak Academy have been brought to this island by your teacher.

Everyone seems to be having fun…until Monokuma returns and restarts his murderous game!

Trapped on this island of mutual killing, your only hope rests in solving the islands mysteries. 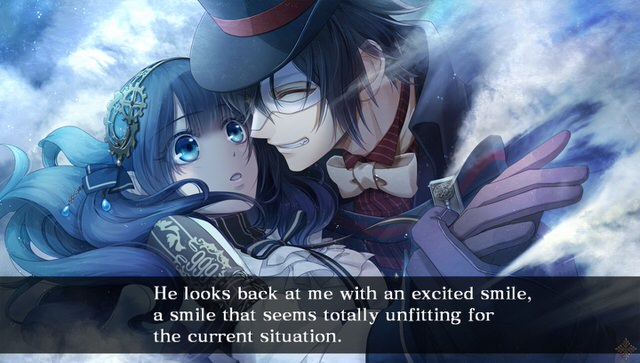 This all happened many, many years ago. The girl searched. Grass withered.

The girl searched even harder. Flowers were the next to die. Even so, the girl continued her search.

Eventually, the whole land rotted. The girl was a monster — a lonely monster.

This all happened many, many years ago.

The poisonous girl who destroyed nature and man alike only sought one thing — love. 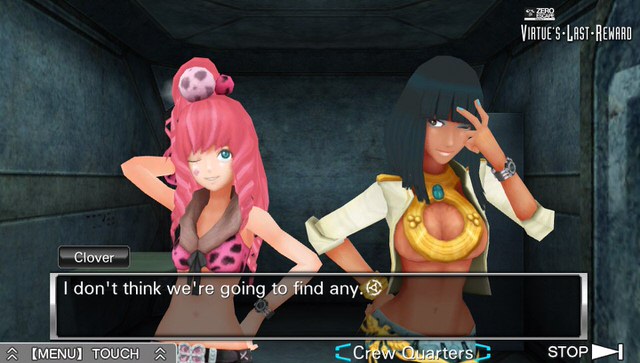 You thought you’d defeated the Nonary Game, but now it’s back, and more deadly than ever.

It’ll take cunning, skill, and more than a little luck to escape alive, but do you really have a choice?

Attempts were made to contain it, but some carriers seem to have escaped the quarantine and are now at large. 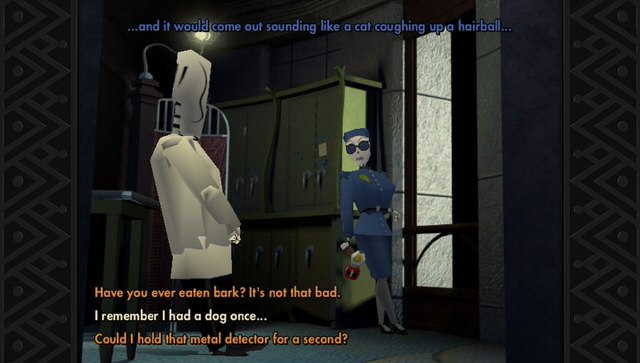 Something’s rotten in the land of the dead, and you’re being played for a sucker.

Meet Manny Calavera, travel agent at the Department of Death.

He sells luxury packages to souls on their four-year journey to eternal rest.

But there’s trouble in paradise.

Help Manny untangle himself from a conspiracy that threatens his very salvation.

One of the most acclaimed adventure games of all time is now back, better than ever.

Grim Fandango’s epic story of four years in the life (or death) of Manny Calavera, travel agent to the dead, has been remastered to look, sound, and control even better than when it won GameSpot’s Game of the Year award upon its original launch.

Grim Fandango still stands as a classic of the genre, with unforgettable characters and unique combination of film noir and Mexican folklore. 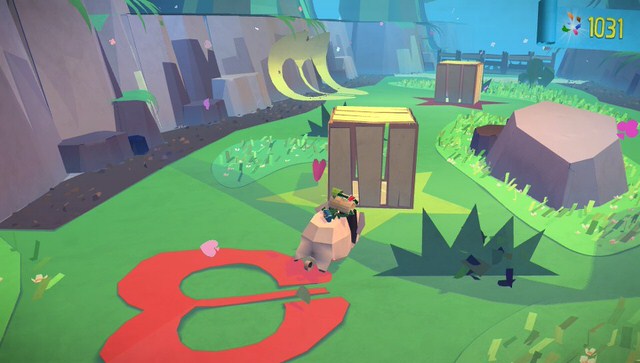 Adventure through a vibrant papery world with your new friend Iota, a plucky messenger with a unique message to deliver-to you!

This paper world is small enough to hold in your own two hands, allowing you to reach into the game with your god-like powers and help Iota complete this very special delivery.

Determining the best PS Vita adventure game is no doubt a never ending topic (mostly because new games are still being released), but it’s worth the time!