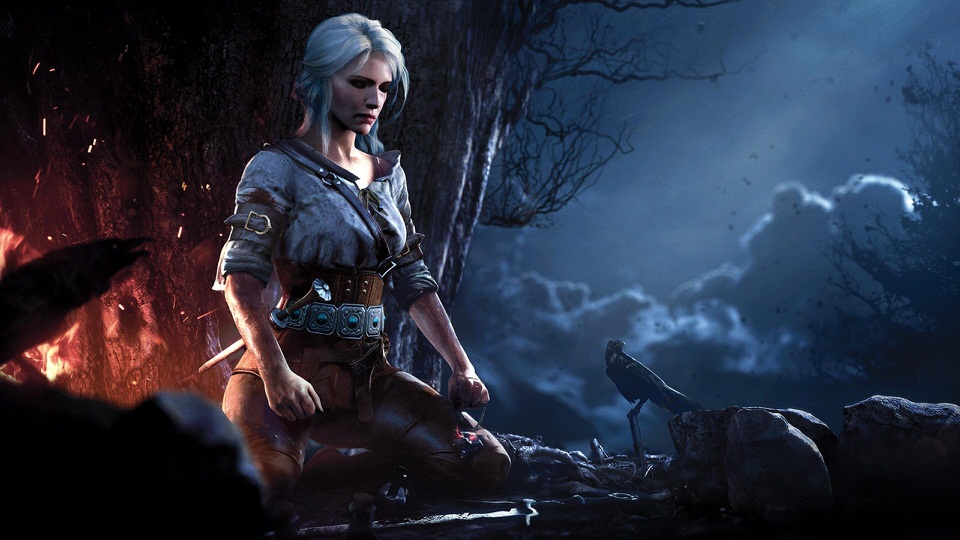 With amazing titles like The Witcher 3: Wild Hunt, Dark Souls III, and Fallout 4, the Xbox One is surely have a great collection of RPGs.

If you’re a fan of both Xbox One and RPGs, there’s a chance you’ll like this list.

Most of you will know (or even still playing) some of the games in this list. 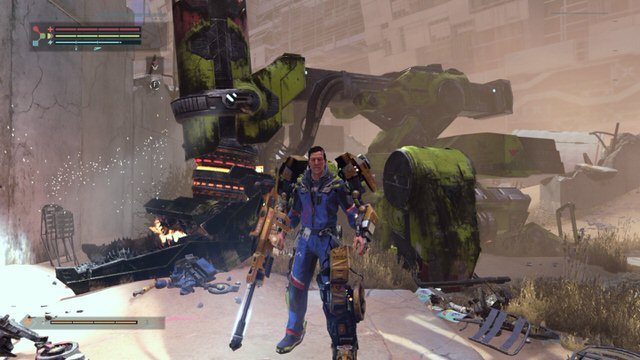 Set in a heavily dystopian future as Earth nears the end of its life, those who remain in the overpopulated cities must work to survive as social programs become saturated by an ageing population and increasing environmental diseases.

As the intelligence of technology incrementally increased over the years, many jobs for the human race had been made redundant, forcing Earths citizens to head out into the suburbs seeking labor, aided by exoskeletons to improve their efficiency.

The world of The Surge offers a very grim vision of the future, where the evolution of our technology, our society and our relation with the environment led to a decadent state of the Human civilization. 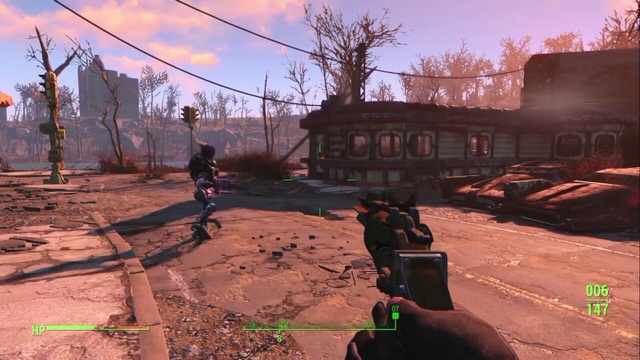 The mysterious Mechanist has unleashed a horde of evil robots into the Commonwealth, including the devious Robobrain.

Hunt them down and harvest their parts to build and mod your own custom robot companions.

Even customize their paint schemes and choose their voices! 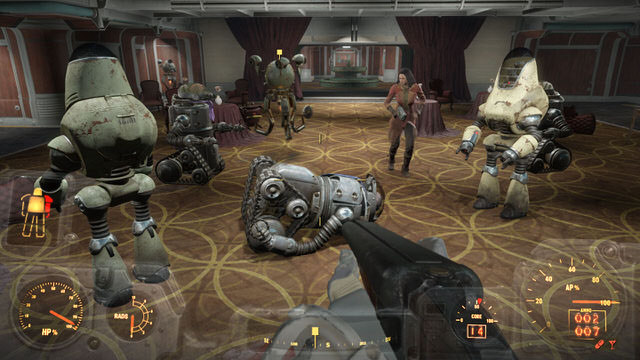 A new case from Valentine’s Detective Agency leads you on a search for a young woman and a secret colony of synths.

Travel off the coast of Maine to the mysterious island of Far Harbor, where higher levels of radiation have created a more feral world.

Navigate through the growing conflict between the synths, the Children of Atom, and the local townspeople.

Will you work towards bringing peace to Far Harbor, and at what cost?

Far Harbor features the largest landmass for an add-on that we’ve ever created, filled with new faction quests, settlements, lethal creatures and dungeons.

Become more powerful with new, higher-level armor and weapons. The choices are all yours. 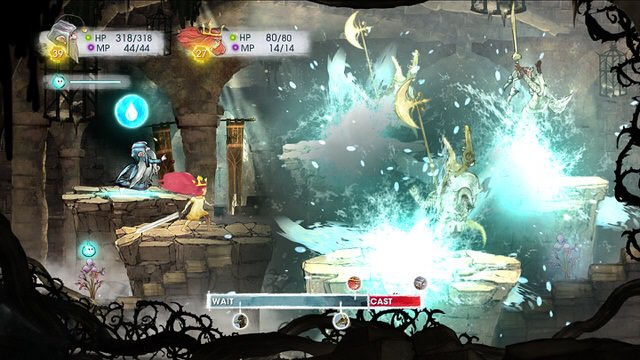 The duke’s daughter Aurora is dead; and yet, she lives.

Join Aurora across the mysterious kingdom of Lemuria on her quest to return home.

Helped by Igniculus the firefly, Finn the Capilli and many more, she must defeat the Queen of the Night who has stolen the sun, the moon and the stars. 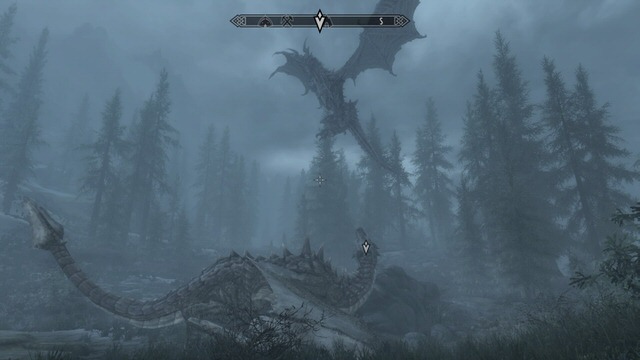 Winner of more than 200 Game of the Year Awards, Skyrim Special Edition brings the epic fantasy to life in stunning detail.

Skyrim Special Edition also brings the full power of mods to the PC and Xbox One.

New quests, environments, characters, dialogue, armor, weapons and more with Mods, there are no limits to what you can experience.

#5. South Park: The Fractured But Whole 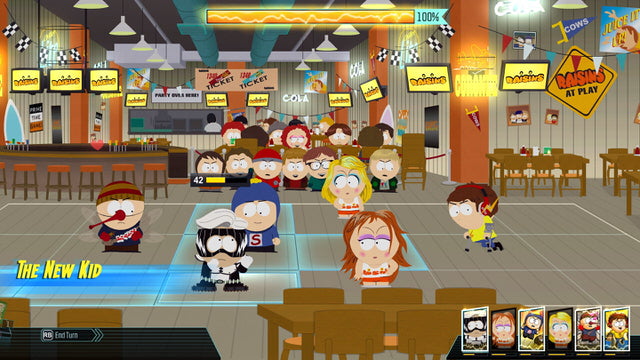 Players will once again assume the role of the New Kid, and join South Park favorites Stan, Kyle, Kenny and Cartman in a new hilarious and outrageous RPG adventure.

In South Park: The Fractured but Whole, players will delve into the crime-ridden underbelly of South Park with Coon and Friends.

This dedicated group of crime fighters was formed by Eric Cartman whose superhero alter-ego, The Coon, is half man, half raccoon.

As the New Kid, players will join Mysterion, Toolshed, Human Kite, Mosquito, Mint Berry Crunch and a host of others to battle the forces of evil while Coon strives to make his team the most beloved superheroes in history. 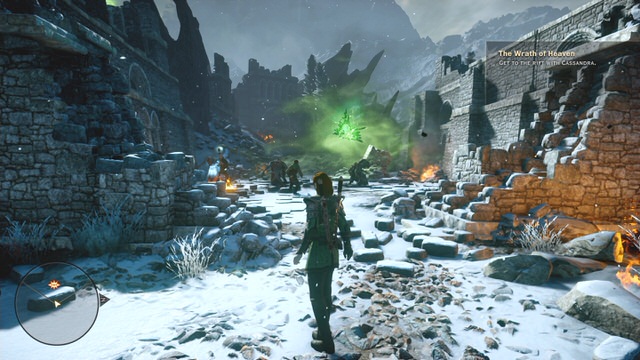 Explore a vast, fantasy world at the brink of catastrophe in Dragon Age: Inquisition, a next-generation action RPG, where your choices shape and drive the experience.

A cataclysmic event has plunged the land of Thedas into turmoil.

Dragons now darken the sky, casting a shadow of terror over a once-peaceful kingdom.

Mages have broken into an all-out war against the oppressive Templars.

Nations rise against one another.

It falls to you to restore order as you lead the Inquisition and hunt down the agents of chaos – your choices will forever change the Dragon Age. 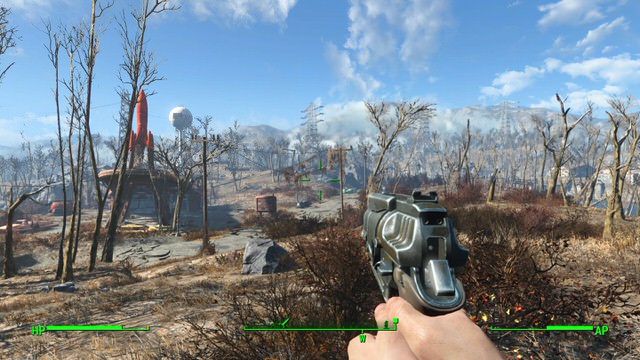 Bethesda Game Studios, the award-winning creators of Fallout 3 and The Elder Scrolls V: Skyrim, welcome you to the world of Fallout 4 their most ambitious game ever, and the next generation of open-world gaming.

As the sole survivor of Vault 111, you enter a world destroyed by nuclear war.

Every second is a fight for survival, and every choice is yours.

Only you can rebuild and determine the fate of the Wasteland. Welcome home. 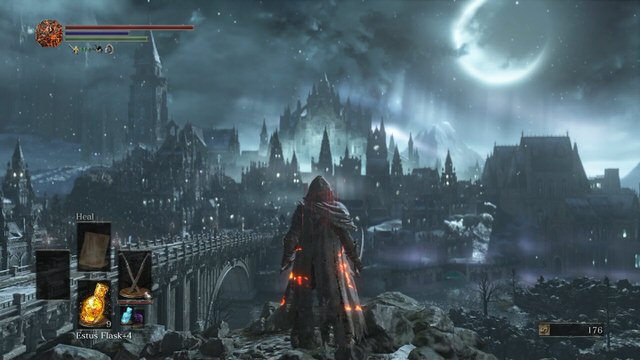 Players will travel across a wide variety of locations in an interconnected world of unrelenting challenge and deep RPG gameplay as they search for a way to survive the coming apocalypse. 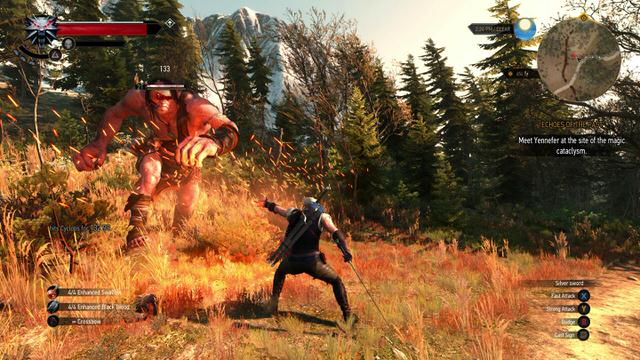 In The Witcher, you play as the professional monster hunter Geralt of Rivia, tasked with finding a child of prophecy.

Determining the best Xbox One RPG is no doubt a never ending topic (mostly because new games are still being released), but it’s worth the time!