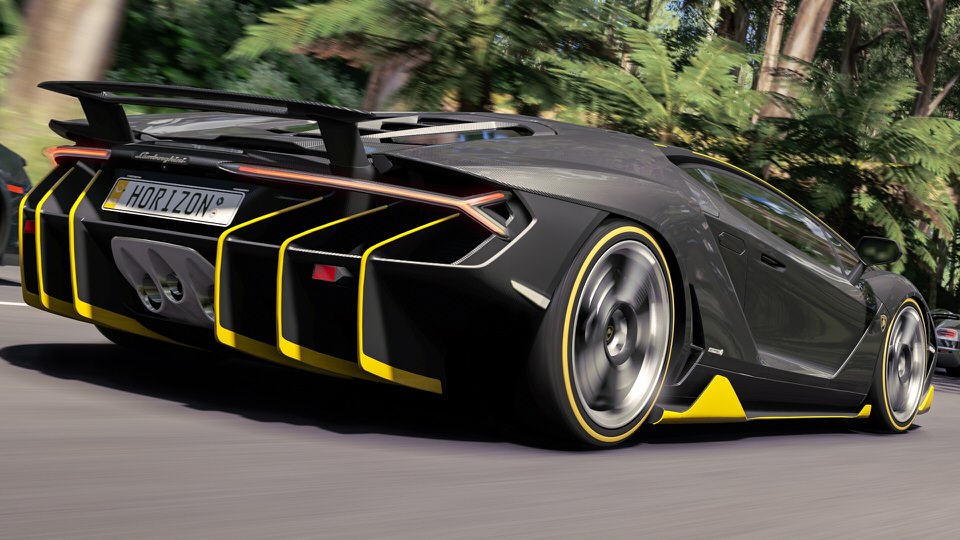 With amazing titles like the Forza series, DiRT series, and also the Project CARS series, the Xbox One is surely have a great collection of racing games.

If you’re a fan of both Xbox One and racing games, there’s a chance you’ll like this list.

Most of you will know (or even still playing) some of the games in this list. 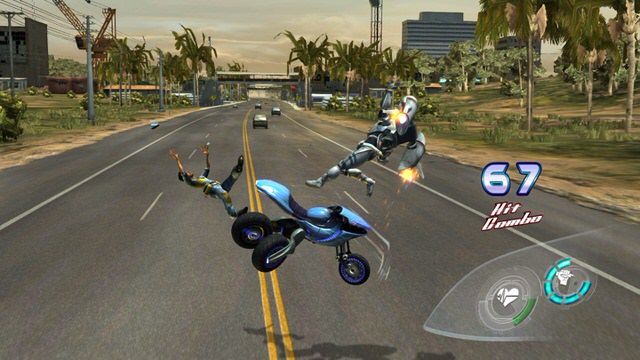 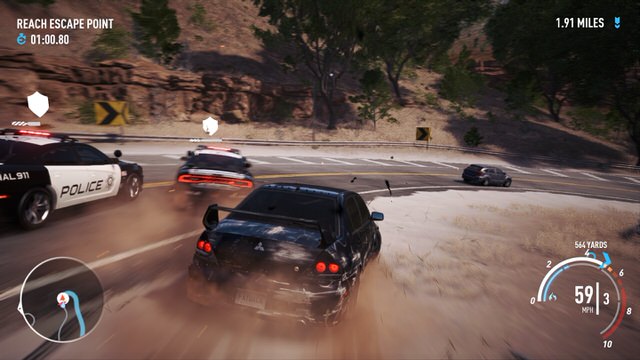 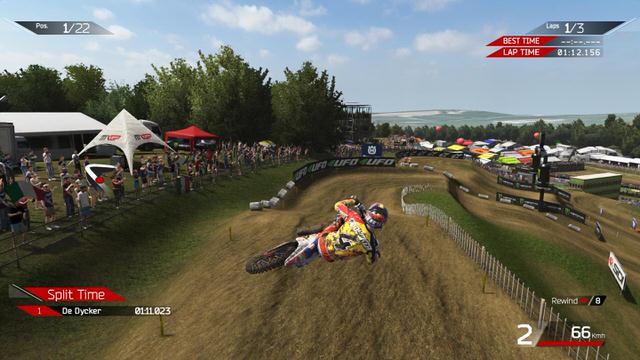 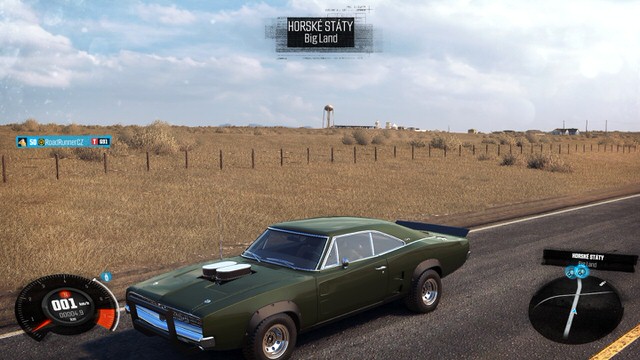 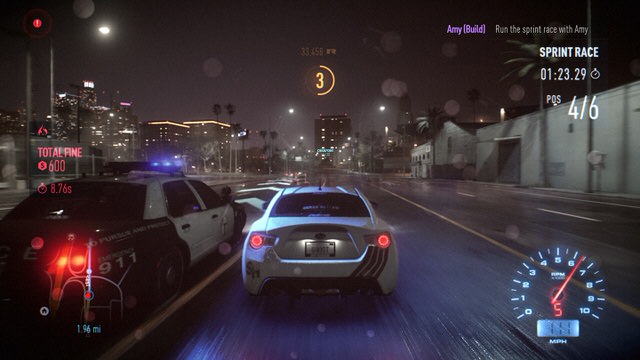 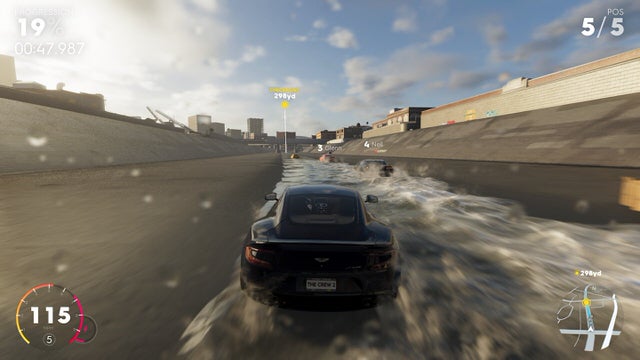 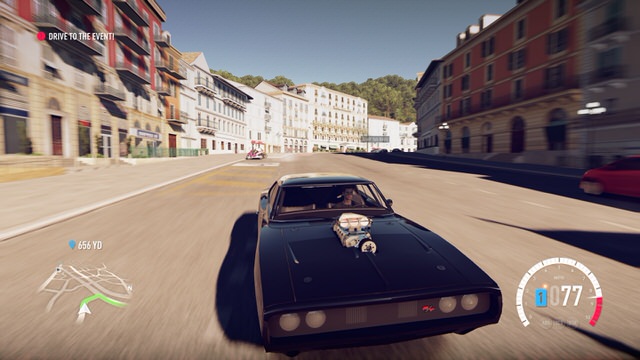 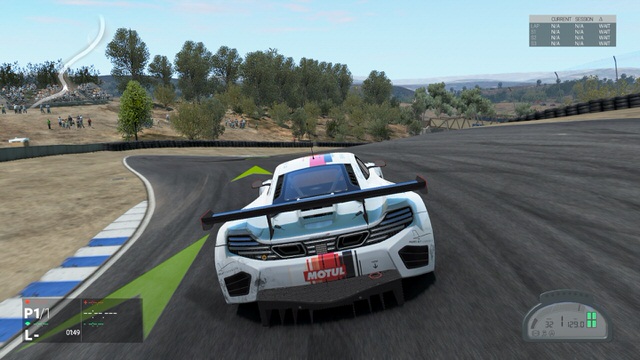 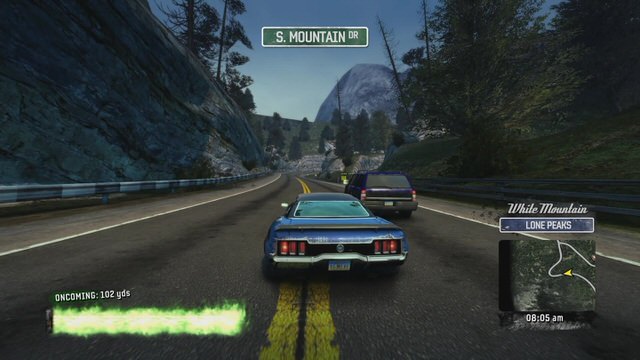 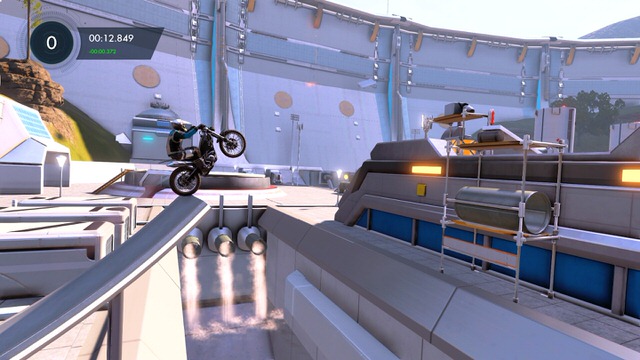 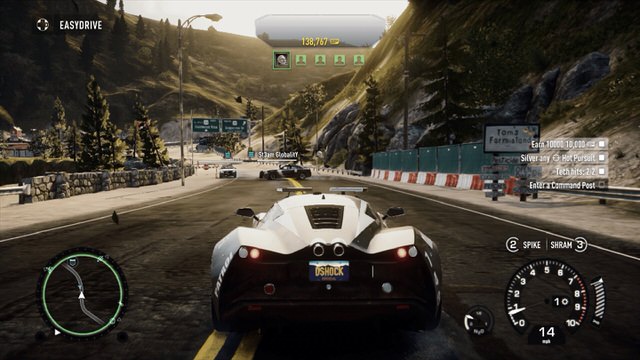 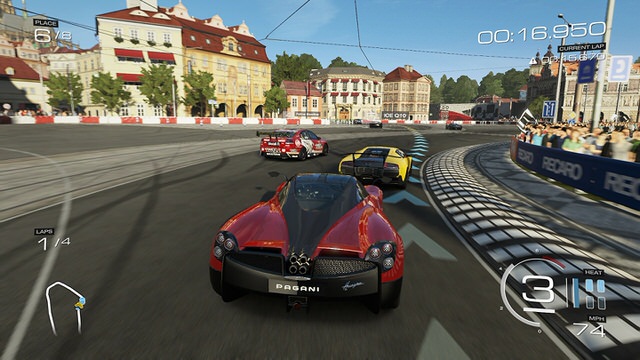 The highest-rated racing franchise of the past 10 years will define the new generation of gaming.

As revealed during todays Xbox: A New Generation Revealed event, Xbox One is coming and Forza Motorsport 5 is leading the way.

Built from the ground up to take advantage of Xbox One and the infinite power of the cloud, no game better delivers the sensation of being behind the wheel.

Forza Motorsport 5 sets a new bar for racing games and will be available exclusively for Xbox One at launch. 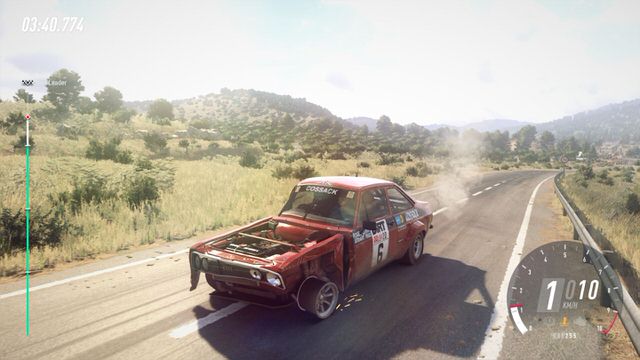 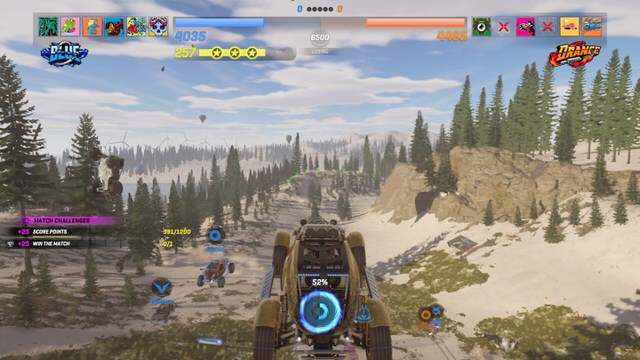 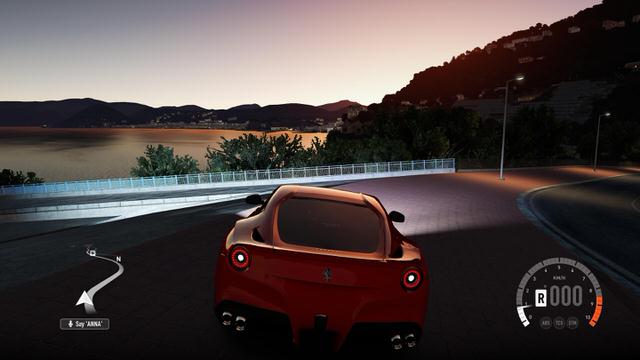 The Storm Island expansion brings fans more of what they love about the year’s best racing game: more beauty, more fun, more challenge, and more ways to compete with and against friends. 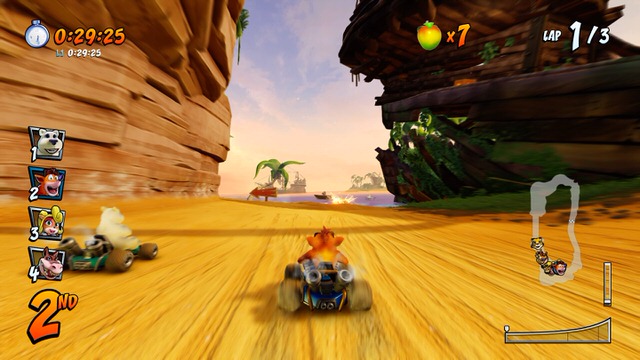 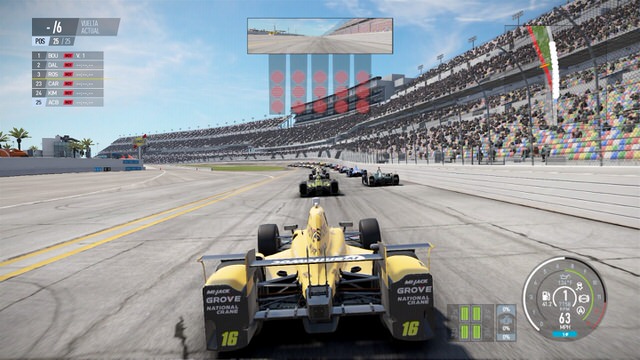 Project CARS 2 is the next evolution in the award-winning racing series, featuring the most iconic cars racing under the most thrilling conditions to deliver the Ultimate Driver Journey.

Created by gamers, tested by world-class racing drivers from Team SMS-R, and the definitive choice of Esports pros… Project CARS 2 captures the essence of real racing in the most beautiful, intense, authentic, and technically-advanced racing game on the planet. 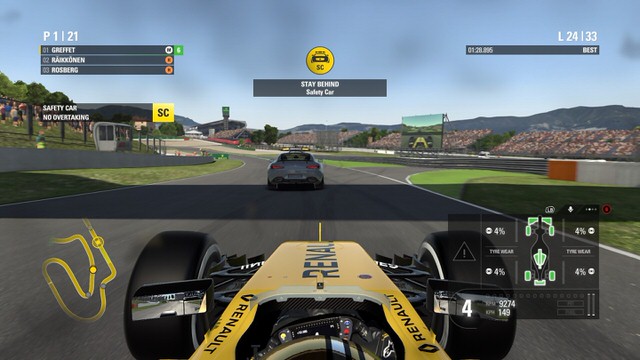 Get ready to go deeper into the world of the most prestigious motorsport than ever before.

F1 2016 is the official video game of the 2016 FIA FORMULA ONE WORLD CHAMPIONSHIP and includes the full 2016 season calendar of 21 tracks, including the brand new Baku circuit in Azerbaijan, and the full roster of 22 drivers and 11 teams, including the new Haas F1 Team. 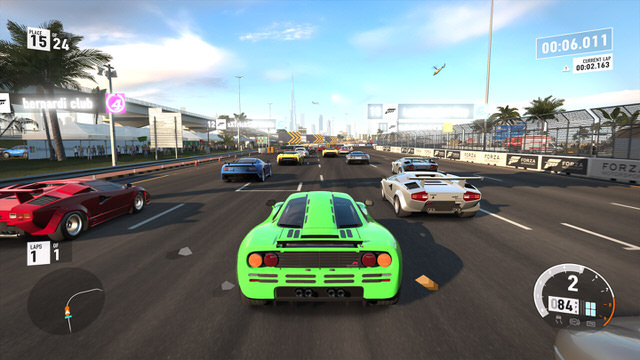 Experience the thrill of motorsport at the limit with the most comprehensive, beautiful and authentic racing game ever made.

Collect and race more than 700 cars, including the largest collection of Ferraris, Porsches, and Lamborghinis ever.

Challenge yourself across 30 famous destinations and 200 ribbons, where race conditions can change every lap and every race. 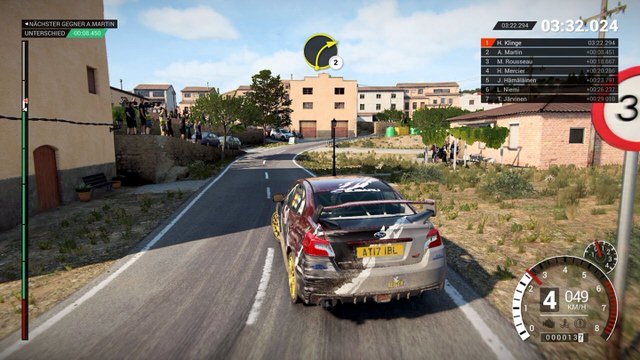 DiRT 4 is a Racing game, developed by Deep Silver and published by Codemasters, which was released in 2017. 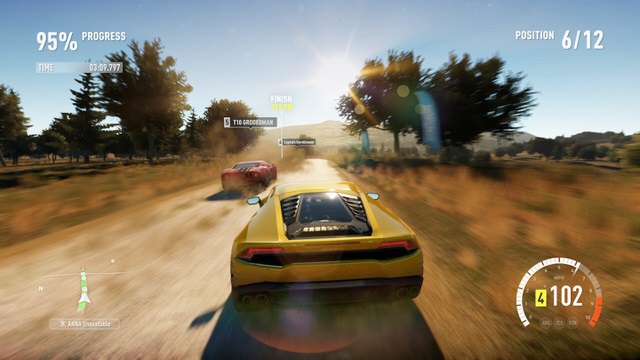 A world of beauty and freedom awaits in Forza Horizon 2!

Drive 200+ cars in epic road trips through a massive, wide-open world of freedom.

Action-packed driving gameplay rewards you for showing off your style as well as your skill.

Instantly connect with friends online with no lobbies and no waiting. 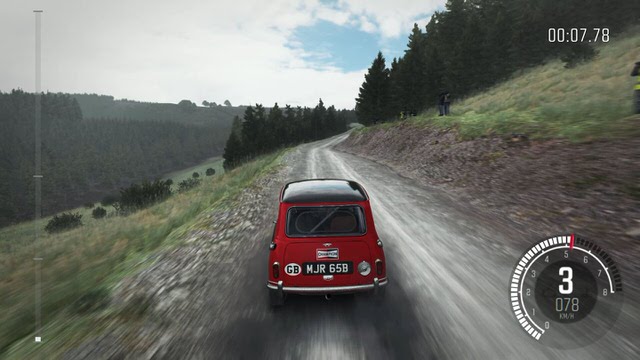 DiRT Rally is the most authentic and thrilling rally game ever made, road-tested over 80 million miles by the DiRT community.

It perfectly captures that white knuckle feeling of racing on the edge as you hurtle along dangerous roads at breakneck speed, knowing that one crash could irreparably harm your stage time.

Every stage tests you differently, as you race on the edge of control across snow, ice, tarmac and dirt and tackle a variety of weather types.

As the car suffers attrition and stages string together, your dedicated rally team tries to keep you competitive and each rally becomes a marathon-like test of concentration and skill.

DiRT Rally also includes officially licensed World Rallycross content, allowing you to experience the breathless, high-speed thrills of some of the worlds fastest off-road cars as you trade paint with other drivers at some of the series best-loved circuits, in both singleplayer and high-intensity multiplayer races. 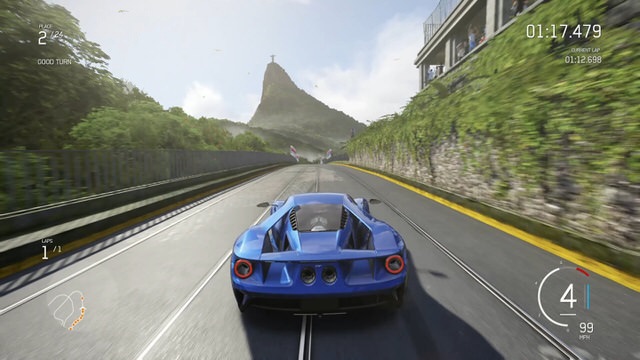 Collect and customize over 450 Forzavista cars in the most beautiful and comprehensive racing game of this generation. 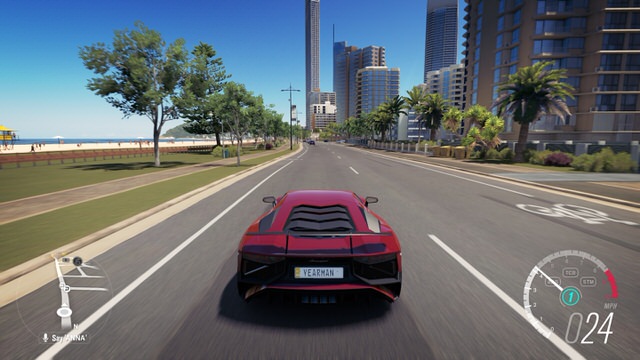 You’re in charge of the Horizon Festival.

Customize everything, hire and fire your friends, and explore Australia in over 350 of the worlds greatest cars.

Make your Horizon the ultimate celebration of cars, music, and freedom of the open road.

How you get there is up to you. 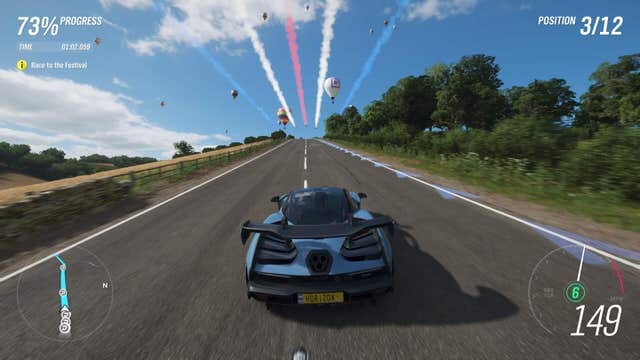 Determining the best Xbox One racing game is no doubt a never ending topic (mostly because new games are still being released), but it’s worth the time!