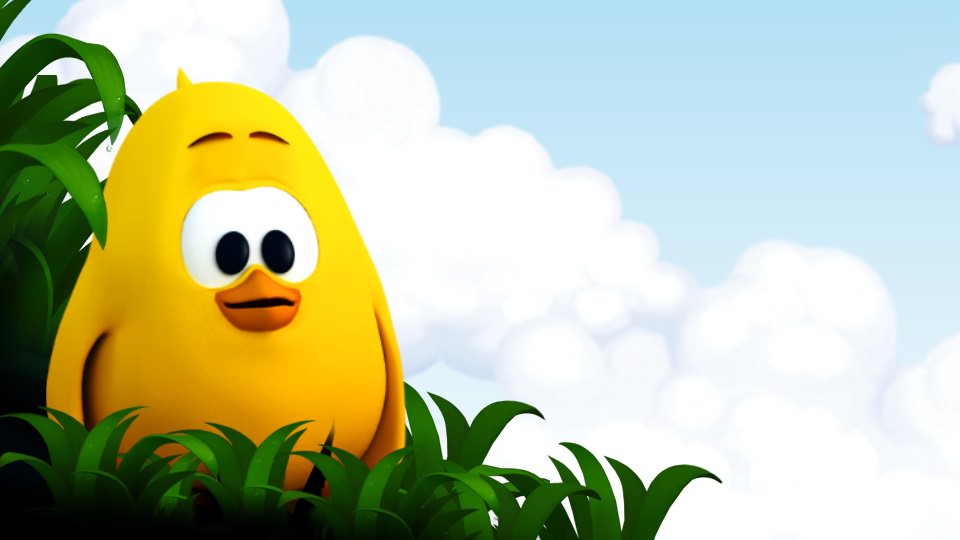 With amazing titles like the Kororinpa series, Toki Tori, and World of Goo, the Wii surely have a great collection of action puzzle games.

Deciding the best Wii action puzzle games is no doubt a never ending topic although the console itself has been around for a few years, but it’s absolutely exciting!