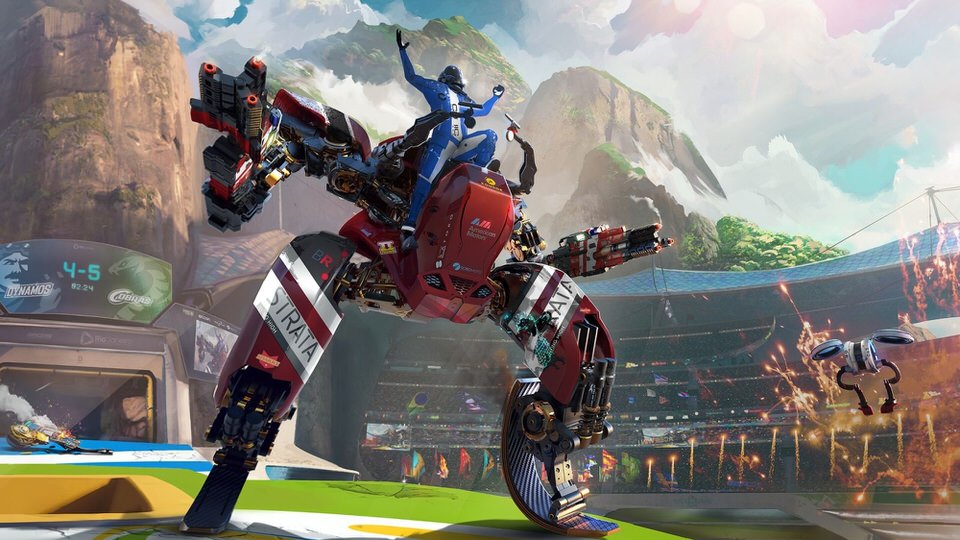 With amazing titles like RIGS, Job Simulator, and Ace Combat 7: Skies Unknown, the PS4 surely have a great collection of simulation games.

If you’re a fan of both PS4 and simulation games, there’s a chance you’ll like this list.

The Sims 4 is the highly anticipated life simulation game that lets you play with life like never before.

Experience all new intuitive and fun creative tools to sculpt your Sims and build unique homes.

Control the mind, body, and heart of your Sims, and bring your stories to life. 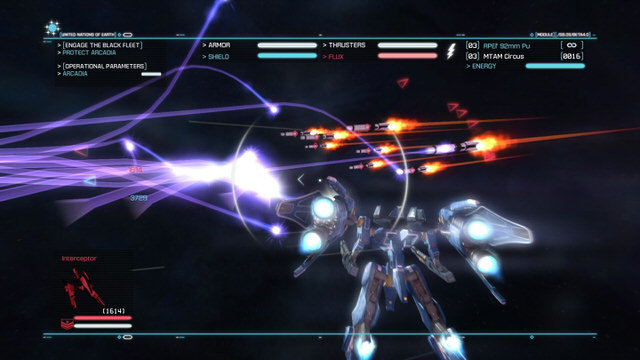 In the year 2299, an interstellar war rages on.

In a bid to save Earth from destruction, you must take control of the Strike Suit a revolutionary fighter craft with the ability to transform into a lethal suit of space armor.

Immerse yourself in massive fleet battles where your dog-fighting skills will directly affect the fate of the cosmos.

Discover a colorful and vibrant universe, with an epic story where the fate of Earth hangs in the balance and your actions will determine the outcome: preventing Earths destruction is your immediate concern but preserving its future is your ultimate goal.

Engage intelligent enemy fighters and take on colossal capital ships, exploiting weak points in their super-structure to blow them apart.

Upgrade your ships and customize your weapon load-outs to tailor combat to your tastes.

Take advantage of four unique craft, including the Strike Suit, to experience dogfighting action as you’ve never seen it before.

This Is Space Combat Reborn. 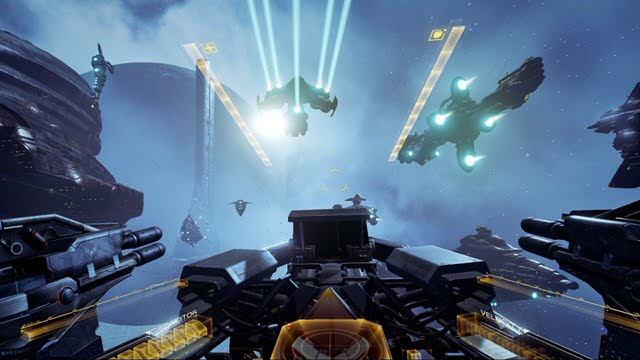 A multiplayer spaceship dogfighting shooter set in the EVE Universe.

The game uses virtual reality to give players the sense of being a real pilot in an EVE Online spaceship and will be released in 2014.

The Long Dark is a thoughtful, exploration-survival experience that challenges solo players to think for themselves as they explore an expansive frozen wilderness.

There are no zombies — only you, the cold, and everything Mother Nature can throw at you. 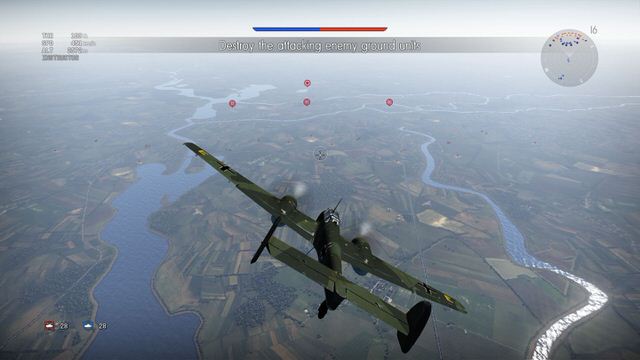 You will take part in all of the major combat battles, fighting with real players all over the world. 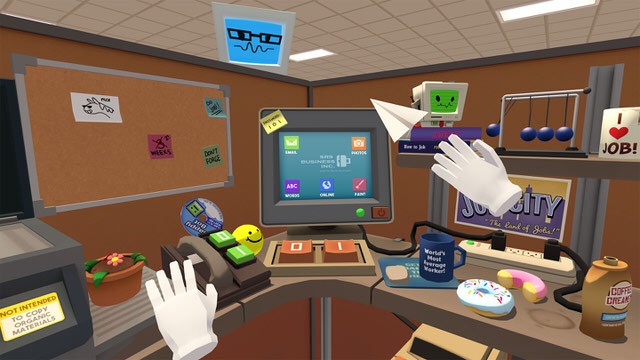 Job Simulator is a Simulation game, developed and published by Owlchemy Labs, which was released in 2016. 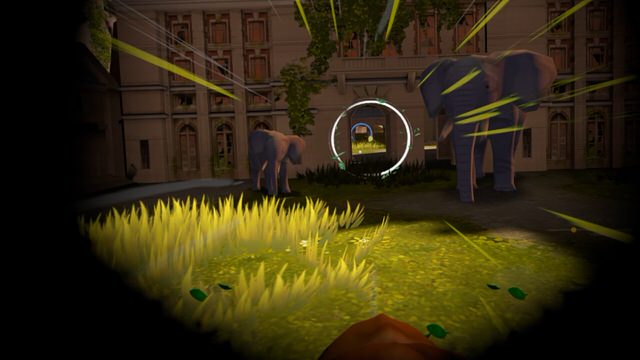 50 years after humans vanished from the face of the Earth, nature reclaimed the city of Paris, leaving a breathtaking playground.

As an eagle, you soar past iconic landmarks, dive through narrow streets, and engage in heart-pounding aerial dog fights to protect your territory from opponents.

With innovative and intuitive controls, you quickly learn to perform impressive aerial maneuvers in the blink of an eye.

Eagle Flight sends you to the skies to experience the freedom of flying and explore Paris from a never-before seen perspective. 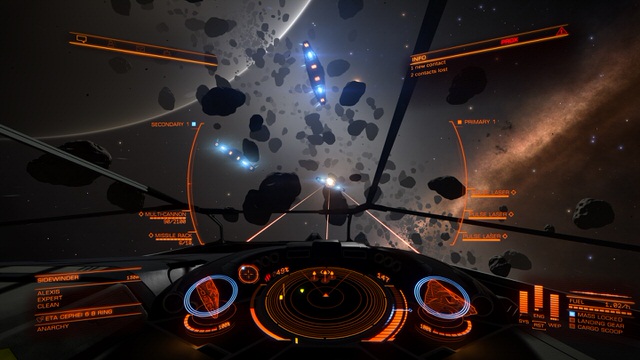 Starting with only a small starship and a few credits, do whatever it takes to earn the skill, knowledge, wealth and power to survive in a cutthroat galaxy and stand among the ranks of the iconic Elite.

In an age of galactic superpowers and interstellar war, every player’s story influences the connected galaxy and evolving narrative.

Governments fall, battles are lost and won, and humanity’s frontier is reshaped, all by players’ actions. 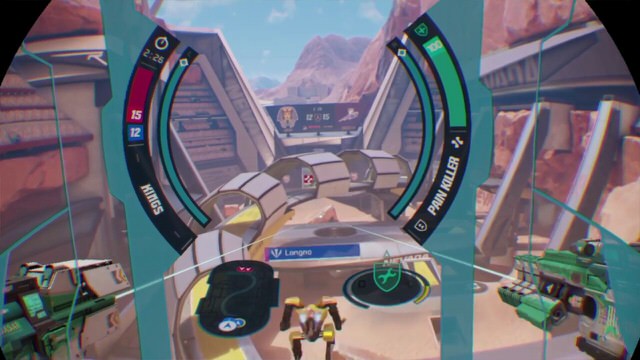 The Mechanized Combat League awaits you!

Immerse yourself into a gripping single player experience that will push your skills to the limit and sharpen your team tactics.

Unlock new and more powerful RIGS to then take online against the world.

Compete in a series of sporting events in the Mechanized Combat League a near future sports league which pits teams of pilots against each other in real world locations.

Face off against other teams from around the globe and enjoy an unprecedented sense of spatial awareness in multiple game modes with hero RIGS at your disposal.

Determining the best PS4 simulation game is no doubt a never ending topic (mostly because new games are still being released), but it’s worth the time!

And one last thing, if you play Rimworld, then you might want to check the best Rimworld mods.