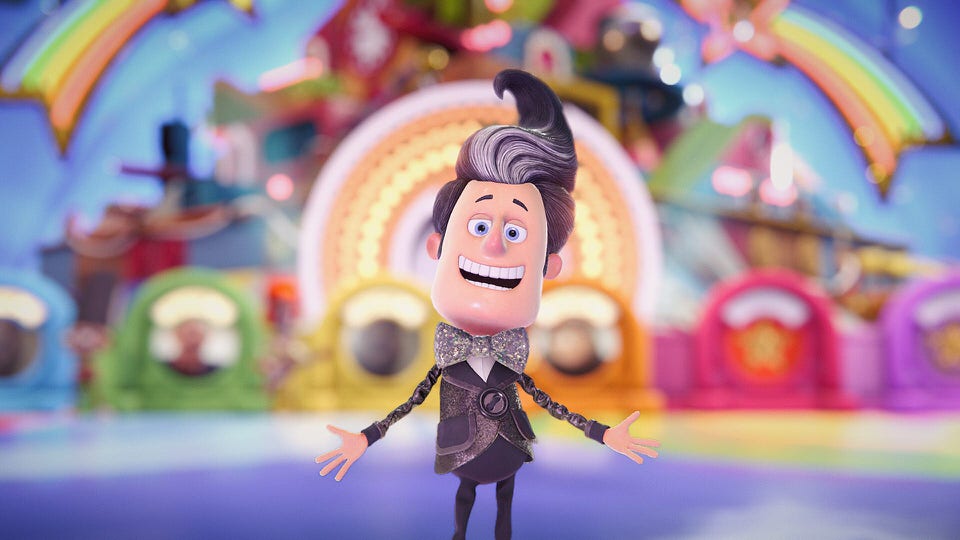 With amazing titles like the Hand of Fate series, Spyro Reignited Trilogy, and Sportsfriends, the PS4 surely have a great collection of casual games.

If you’re a fan of both PS4 and casual games, there’s a chance you’ll like this list. 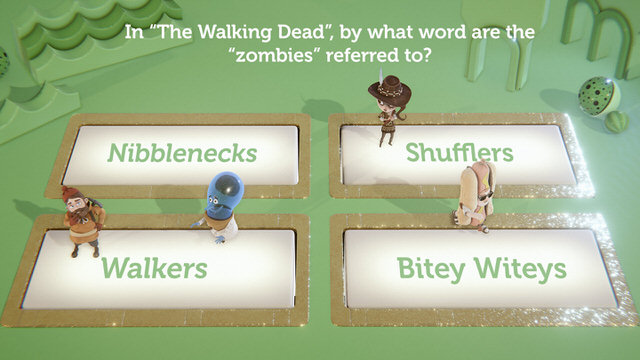 Claim your fame in a sparkling PS4 exclusive game show quiz from the growing PlayLink range.

Don’t worry about your DualShock 4 wireless controller — simply grab your smart device, choose from one of eight characters and snap a selfie, then enter the Pyramid of Knowledge, where you and up to five friends answer a variety of themed questions in a madcap race to its summit.

Whether you choose Hotdog Guy, Glam Wizard, Cowgirl or any of the other zany personalities, it’s up to you to beat your mates by answering questions quicker than them.

Need an ace up your sleeve?

Throw in a Power Play to slow down your pals, forcing them to tap through ice or rub away gunk before they can answer.

With touch screen challenges, the ability to plot with other contestants to bring down your rivals, and a rapid-fire Grand Finale, game show glory is in your hands. 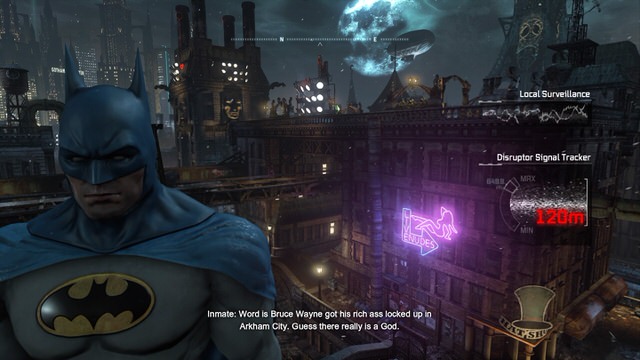 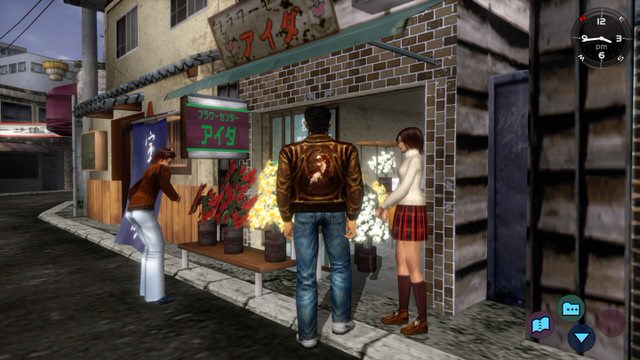 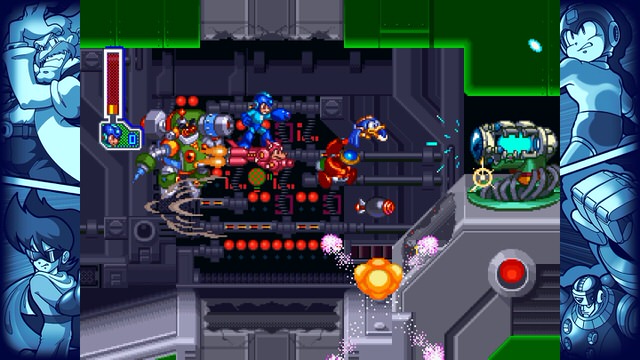 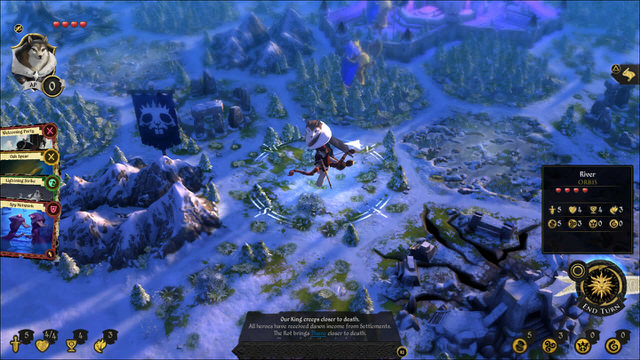 Armello is a swashbuckling adventure that combines RPG elements with the strategic play of card and board games, creating a personal, story-fueled experience.

#20. Castlevania Requiem: Symphony of the Night & Rondo of Blood 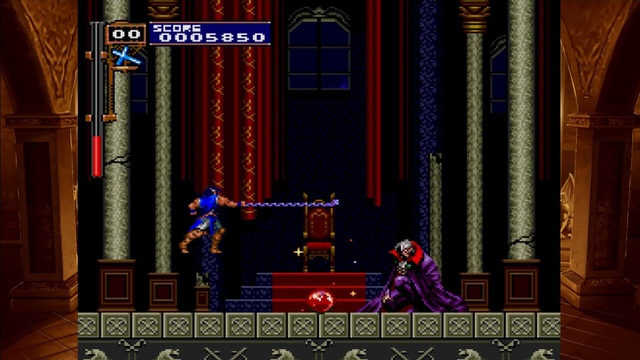 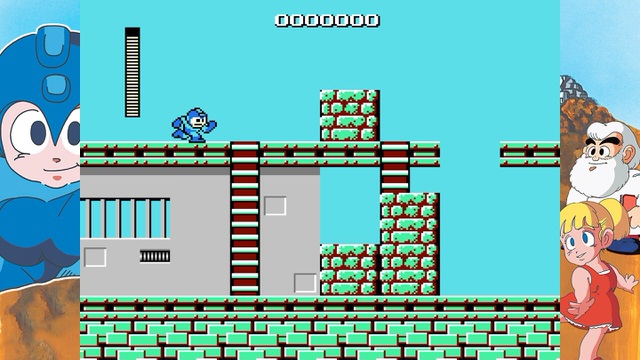 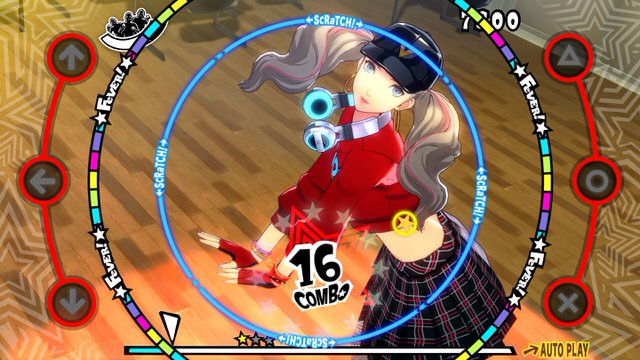 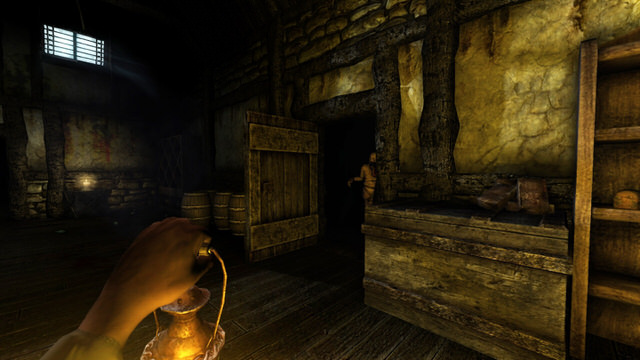 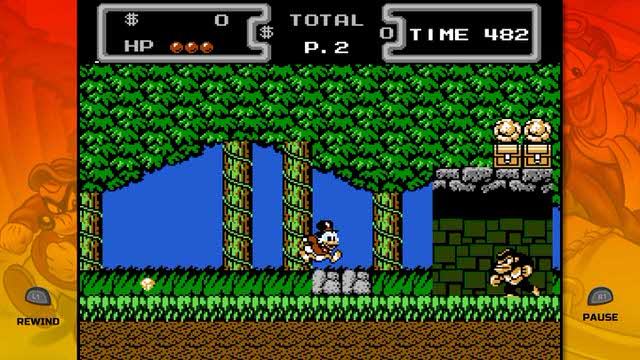 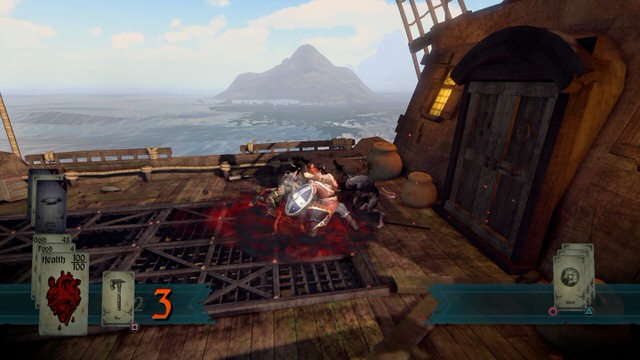 In Hand of Fate, players collect equipment, items, artifacts and enemies as in-game collectible cards in a card based RPG; then play their deck, bringing to video game life a beautiful 3D world in which gamers make difficult decisions.

Sometimes their choices have unexpected consequences and players must crush their foes utilizing a third person action-adventure combat system.

The more bosses a player defeats, the more cards they obtain. 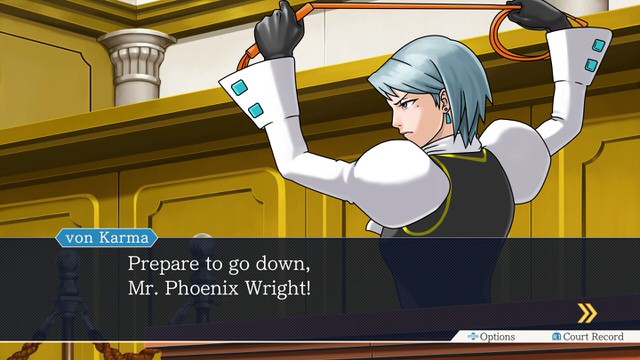 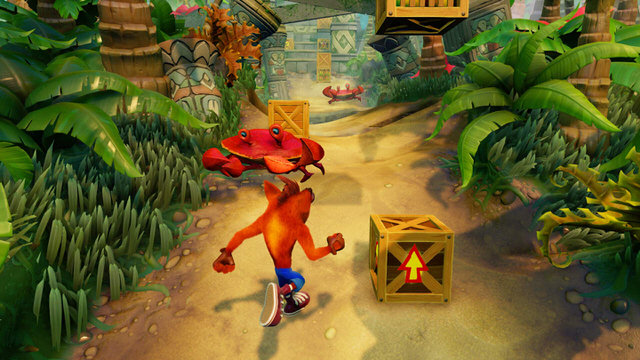 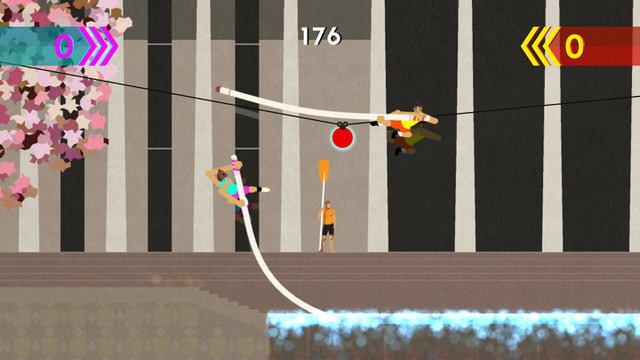 Sportsfriends is a compendium of award-winning local multiplayer games for living rooms, parties, and even backyards.

All the games are playable with the DualShock3 wireless controller, while Johann Sebastian Joust can be further enhanced by the PlayStation Move Motion Controller (sold separately).

Purchasing this content entitles you to both the PS3 and PS4 versions! 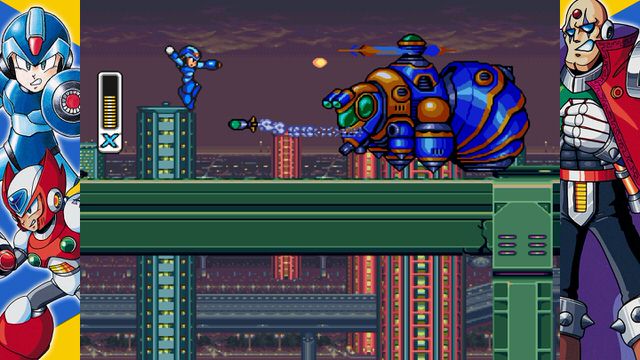 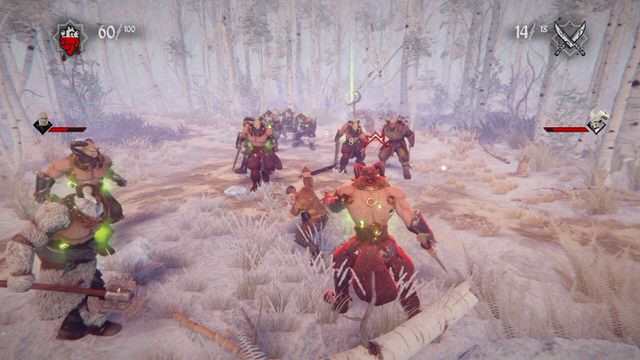 Hand of Fate 2 is a Miscellaneous game, developed and published by Defiant Development, which was released in 2017. 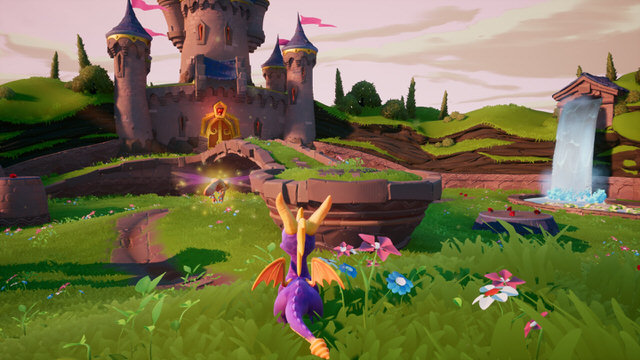 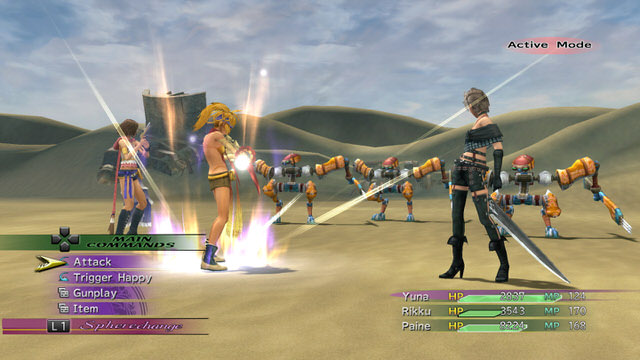 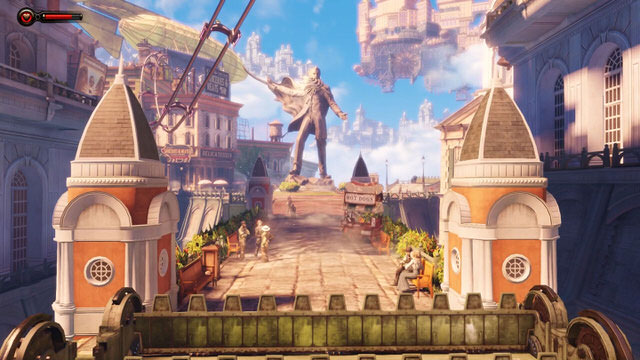 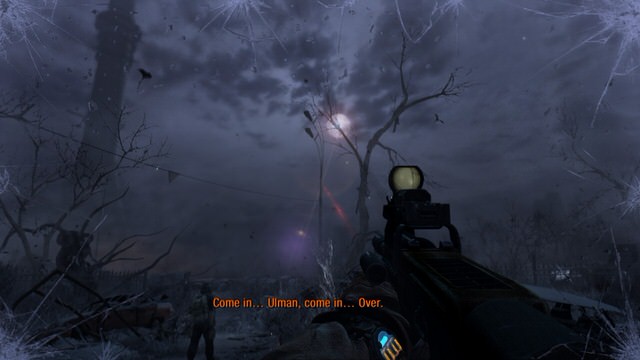 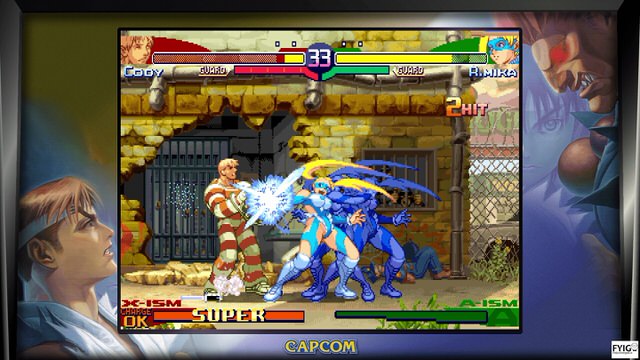 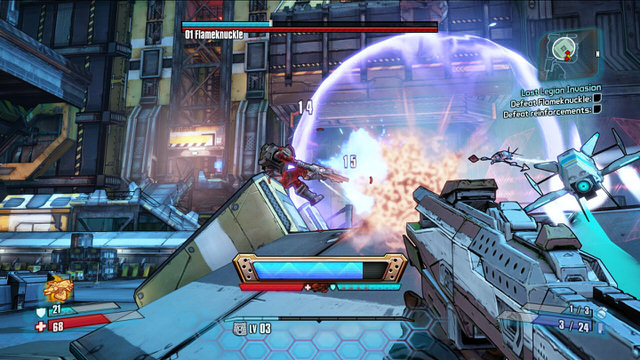 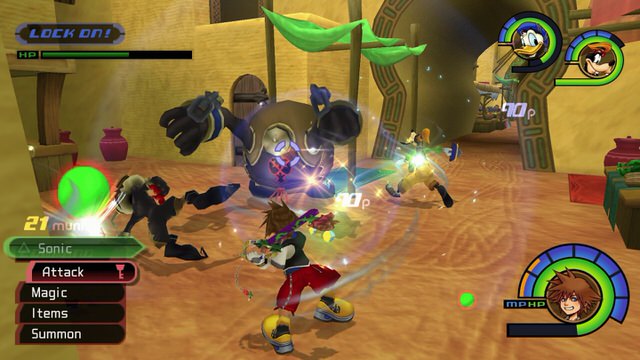 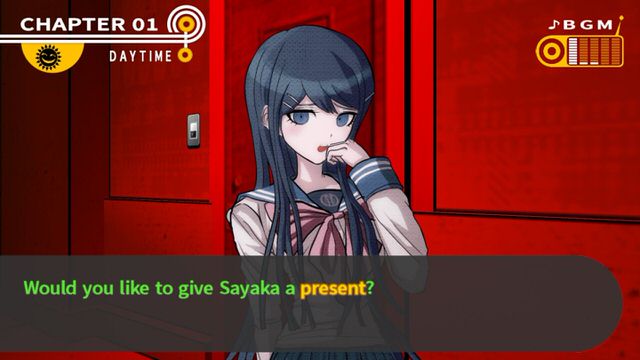 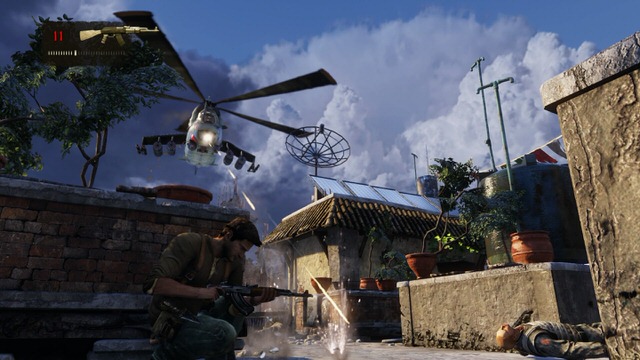 Determining the best PS4 casual game is no doubt a never ending topic (mostly because new games are still being released), but it’s worth the time!