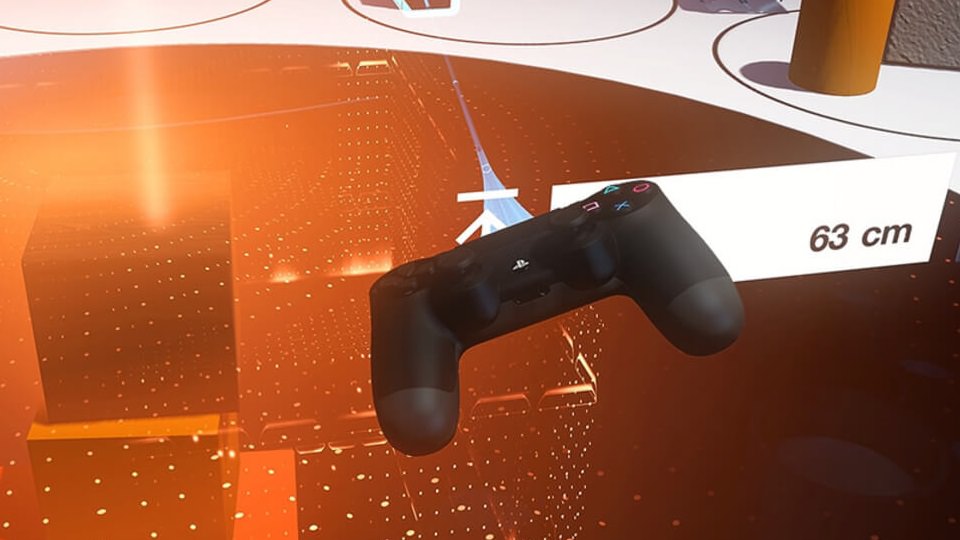 With amazing titles like Tumble VR, Darknet, and Tetris Effect, the PS4 surely have a great collection of puzzle games.

If you’re a fan of both PS4 and puzzle games, there’s a chance you’ll like this list.

Set on Mars in an alternate Cold-War era, Super Motherload is a 1 to 4-player couch co-op digging adventure with storyline by Image Comics’ Kurtis Wiebe, a fully voiced cast of characters and a procedurally-generated world.

Purchase powerful upgrades and supplies for your mining pod as you progress, as well as rare Specials Abilities.

You, the player, work for Solarus Corporation, an inter-planetary mining operation that harvests the precious resources of Mars to meet demand back on Earth.

Soon after being dropped on Mars, you begin to discover that things aren’t quite as they seem. 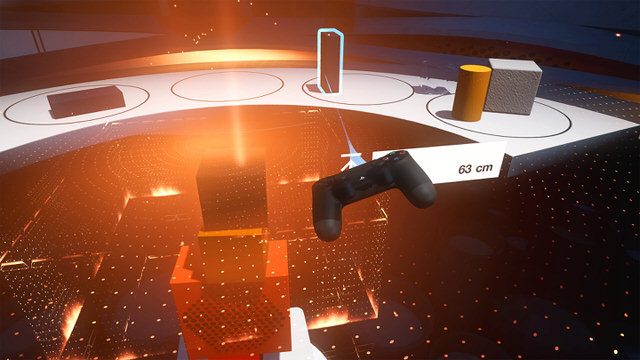 Tumble VR is a Puzzle game, developed by SuperMassive Games and published by Sony Interactive Entertainment, which was released in 2016. 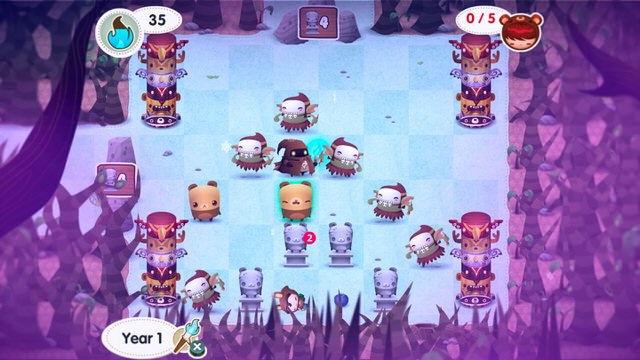 Road Not Taken is a roguelike puzzle game about surviving life’s surprises.

You play as a ranger adventuring through a vast, unforgiving forest in the aftermath of a brutal winter storm, rescuing children who have lost their way. 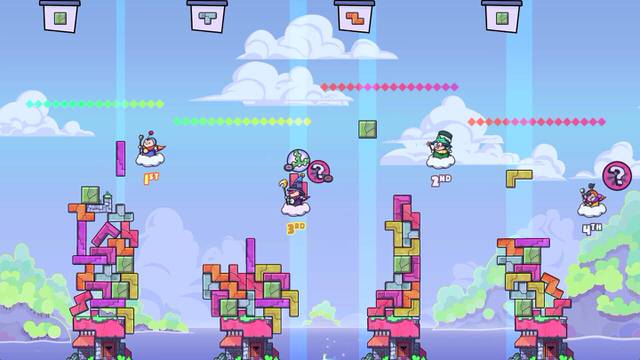 With your brilliant robe and magic powers, it’s time to build some Tricky Towers!

In a game of Tricky Towers you stack your bricks to create a stable tower and try to topple those of your opponents.

To spice it up you can cast magic to support your structure and fend off the dark spells of your rivals in this frantic physics party game.

Tricky Towers offers local and online multiplayer with up to 4 players in Race, Survival and Puzzle mode.

It also features 50 single player trials for players to test their skills or practice for online play.

With spells flying everywhere and bricks tumbling down, Tricky Towers makes for a chaotically good time! 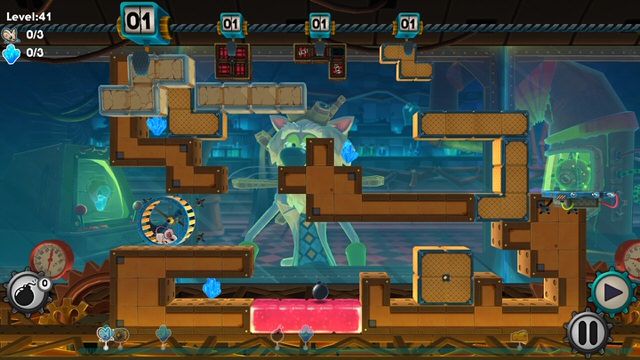 Ever wondered what a cross between Tetris and Lemmings would look like?

Well, wonder no more, ’cause… MouseCraft is here!

MouseCraft is an A to B puzzle game where players help mice in their relentless quest for cheese by stacking the world’s most famous blocks: Tetrominos. 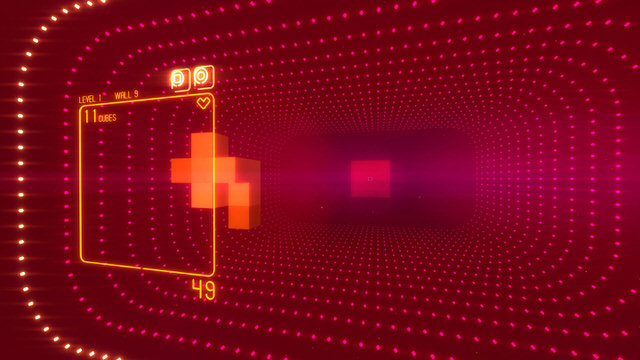 SuperHyperCube is a Puzzle game, developed by KOKOROMI and published by Polytron Corp., which was released in 2016. 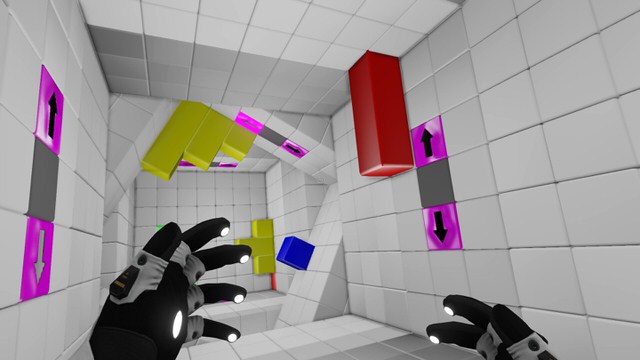 Using special high-tech gloves, you manipulate the environment around you build bridges, shift walls, open new paths – in order to journey deep into a mysterious giant cube hurtling through space towards Earth and destroy it from within before it eradicates all life on our planet!

This Directors Cut version contains an all new story and dialogue by the award-winning writer Rob Yescombe, and Against the Qlock time trials levels that will test your puzzle-solving skills as well as your speed and adaptability. 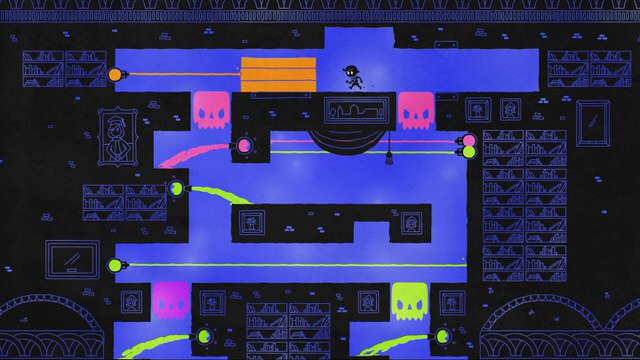 Hue is a vibrant, award-winning puzzle-adventure, where you alter the world by changing its background color.

You explore a dangerous grey land, unearthing colored fragments on a journey to find your missing mother.

As obstacles match the background, they disappear, creating new and exciting puzzles – full of peril, mystery and colors unseen. 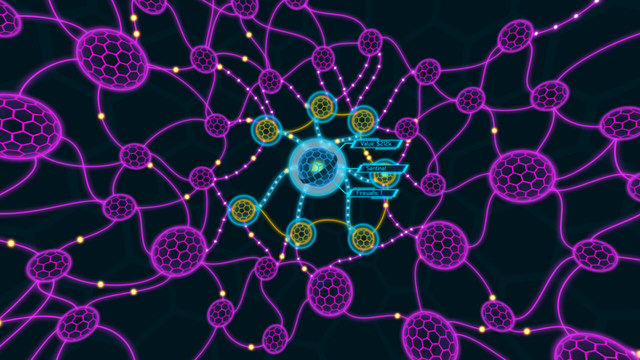 Darknet is a Puzzle game, developed and published by Archiact Interactive Ltd., which was released in 2017. 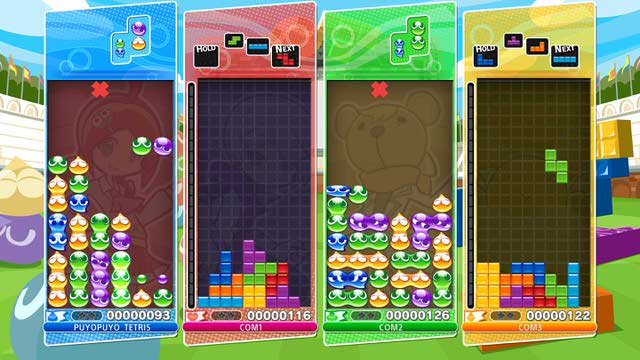 Two puzzle game juggernauts collide as Tetris, one of the largest-selling and recognized brands in gaming history, and Puyo Puyo from SEGA have combined to create a fun-to-play, fast-paced, competitive party game like no other!

The game has tons of different styles of gameplay from the single-player Adventure and Challenge modes to the ferocious competition of the up-to-four player Arcade modes.

There’s plenty of Tetris/Puyo variety, even an in-game Shop where players can unlock new characters, new skins for Puyos and Tetriminos, new backgrounds and more.

Determining the best PS4 puzzle game is no doubt a never ending topic (mostly because new games are still being released), but it’s worth the time!