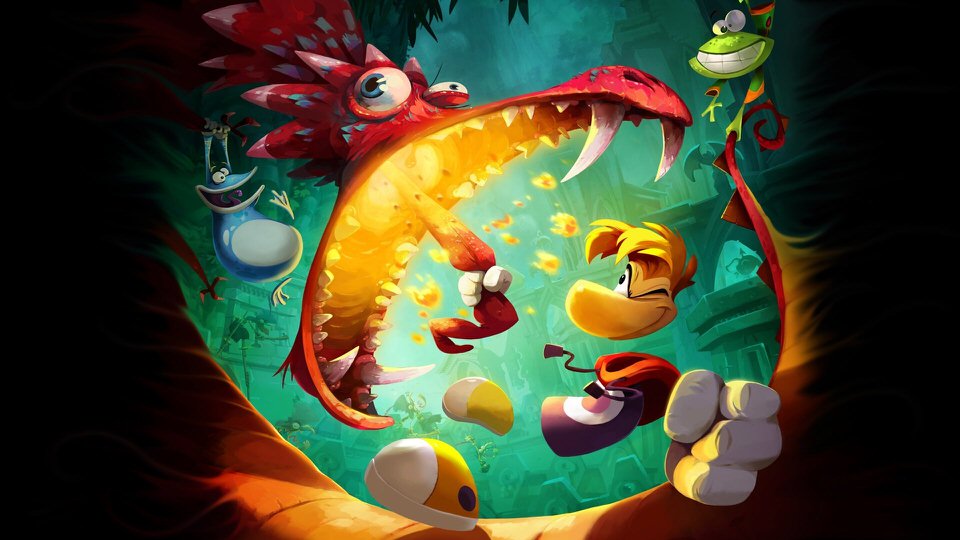 With amazing titles like Rayman Legends, Super Mario 3D World, and Super Smash Bros., the Wii U surely have a great collection of action games.

If you’re a fan of both Wii U and action games, there’s a chance you’ll like this list. 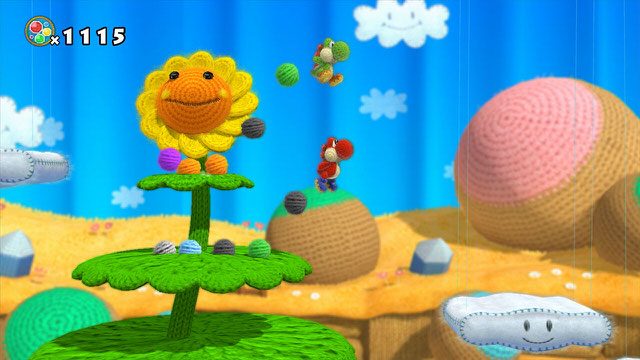 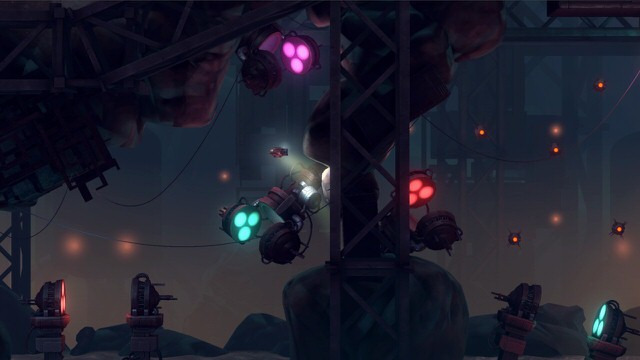 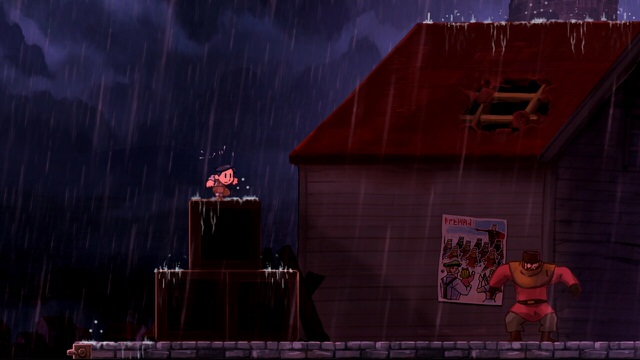 #22. Scram Kitty and His Buddy on Rails 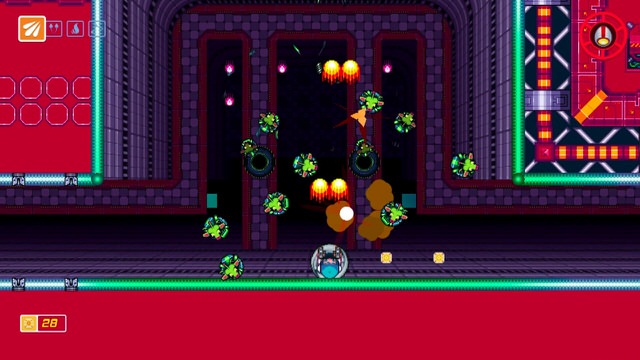 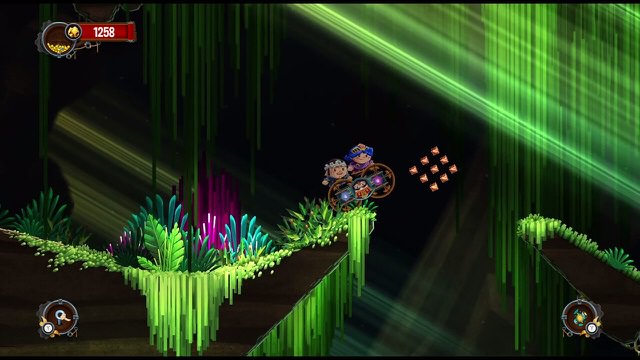 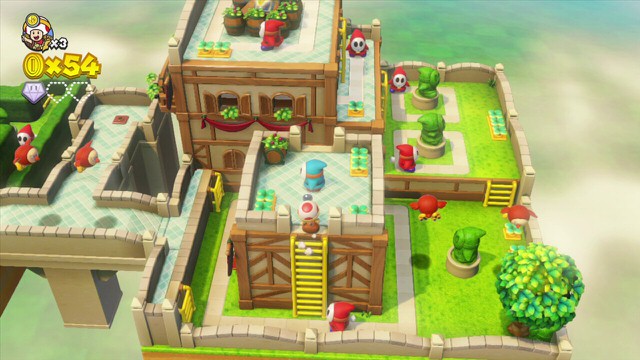 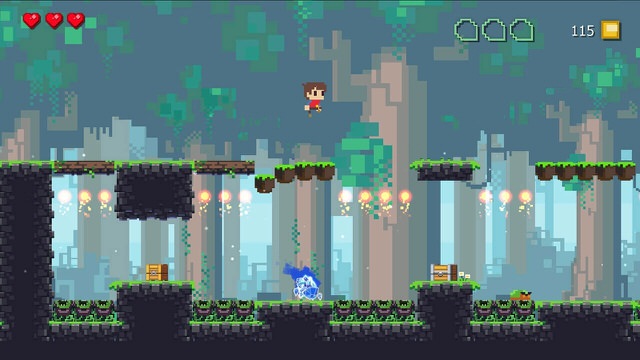 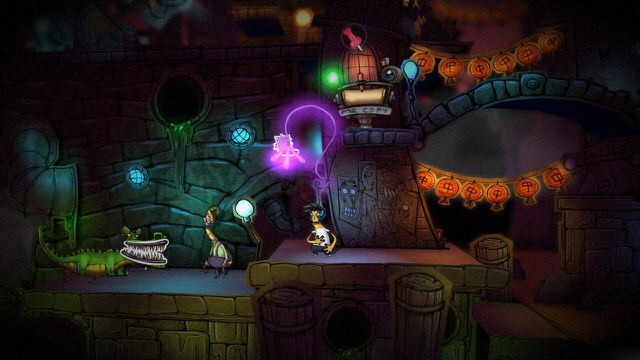 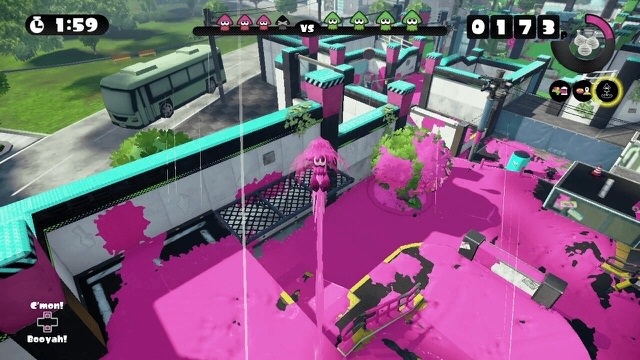 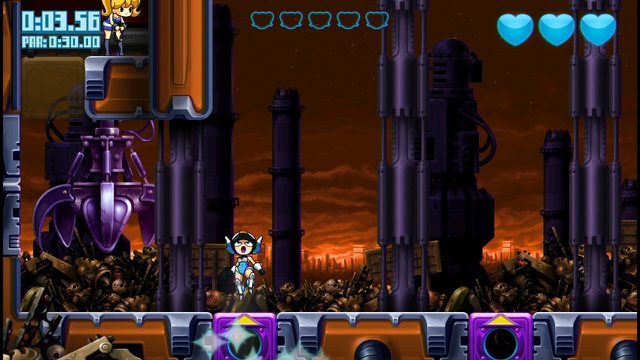 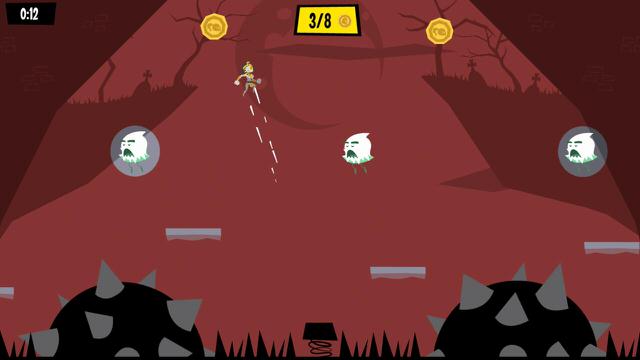 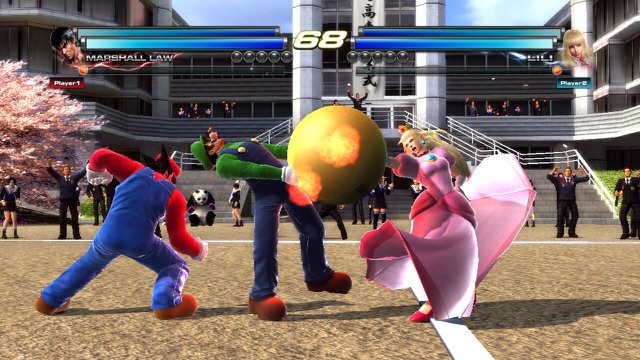 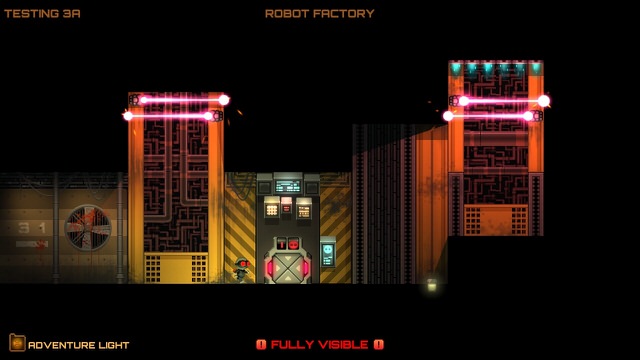 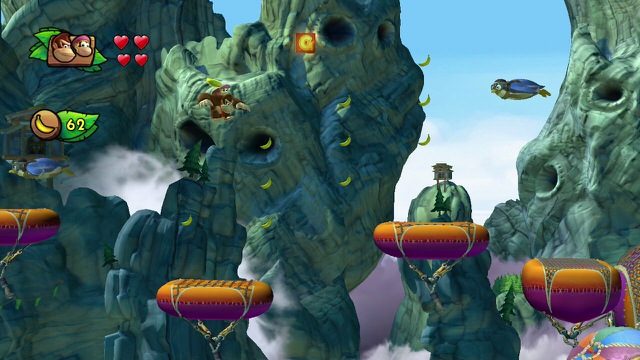 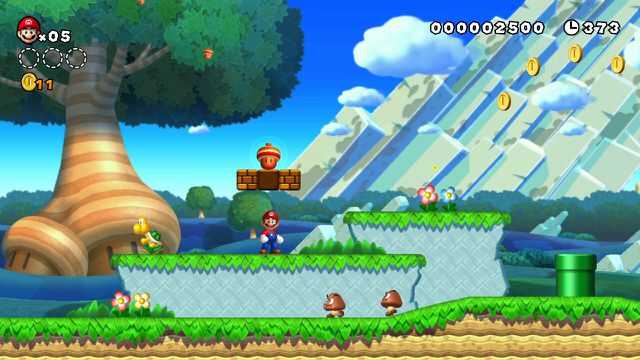 The clock has stopped around the turn of the 19th century, and humankind has prematurely blown itself to bits.

The remaining scraps are huddling in caves beneath the surface, and steam-powered robots have taken over the Wild West. 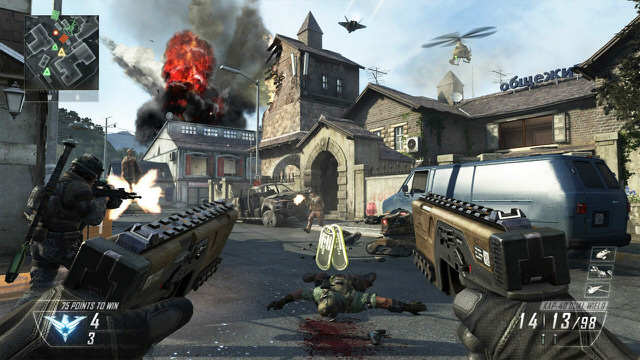 The most anticipated game of the year and the most ambitious Call of Duty game ever, Call of Duty: Black Ops II is coming to Wii U.

Launching this November 18th, Call of Duty: Black Ops II delivers the most groundbreaking and viscerally immersive Call of duty experience yet.

Rooted in near-future fiction, the title propels players into a visual landscape in an epic single player campaign highlighted by branching storylines and non-linear missions; a re-imagined multiplayer that introduces players to some of the most cutting-edge weaponry and equipment that 2025 will have to offer; and punctuated with an all-new Zombies experience running in the multiplayer engine. 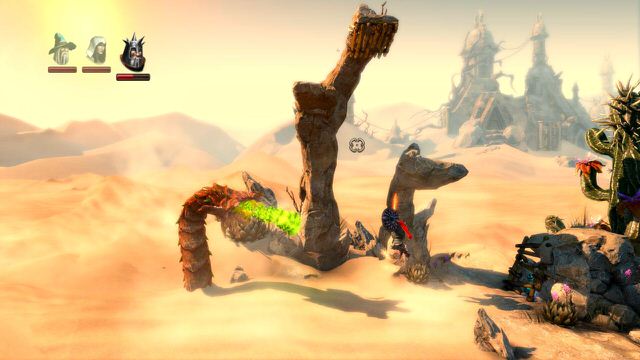 Trine 2: Directors Cut takes you on an adventure through magical lands in this sidescrolling game of platforming, action and puzzles.

The game features physics-based puzzles using fire, water, gravity and magic; wicked goblins to fight against; and wondrous fairy-tale lands as backdrop to the adventure.

Take on the role of one of the Three Heroes the Wizard, the Thief and the Knight who all have their own personalities and skills.

Play on your own or transfer the experience to multiplayer up to three players can embark on a co-operative multiplayer journey in online or local couch mode. 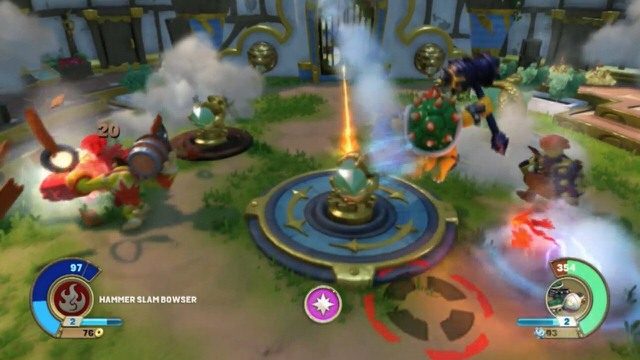 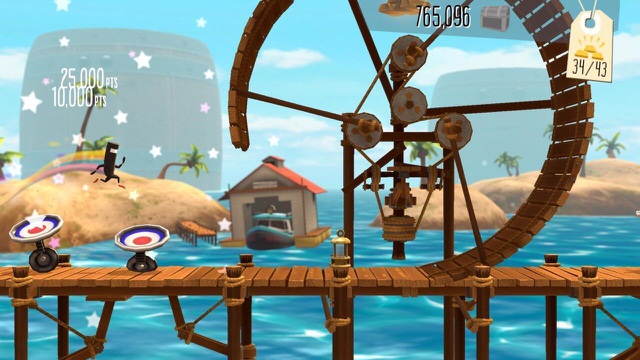 CommanderVideo’s reality is un-fused! Runner2 is a rhythm-music, auto-running platformer.

Players will run through fantastic environments, using brand new moves, to amazing new soundtracks as they run, jump, slide, kick, and soar toward the goal of tracking down the Nefarious Timbletot who has un-fused CommanderVideo’s reality. 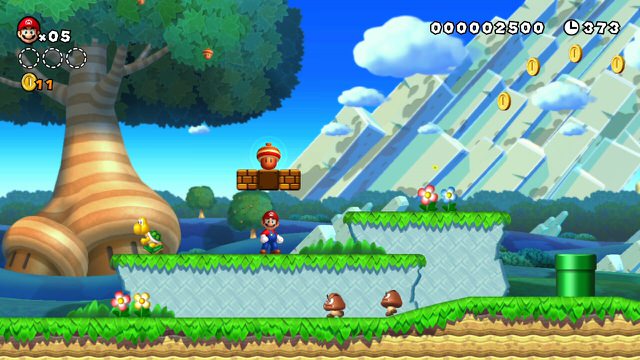 The ultimate evolution of Super Mario Bros. is here!

The Mario experience of your dreams has arrived and is bursting with creativity… including yours!

Play a near-limitless number of intensely creative Super Mario levels from players around the world.

Its easy enough to create your own levels with the Wii U GamePad controller that it may feel like you’re simply sketching out your ideas on paper, but you can now bring enemies and objects into a playable course in ways you could only dream of before.

What was impossible in traditional Mario games is now impossibly fun, so let your imagination run wild! 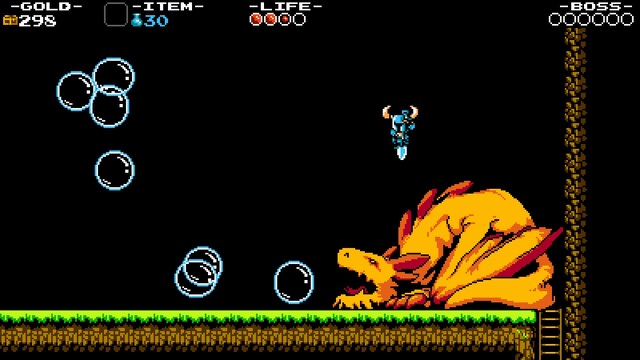 It’s a hot mashup of new and old!

You play as the eponymous Shovel Knight, a small knight with a huge quest.

Shovel Knight has come to this land with two goals: to defeat the evil Enchantress and quest for his lost beloved.

He wields a Shovel Blade: a multipurpose weapon whose techniques have now been lost to the ages.

Always honest and helpful, Shovel Knight is a shining example of the code of Shovelry: Slash Mercilessly and Dig Tirelessly!

But, between Shovel Knight and his beloved stands a cadre of villainous knights.

These terrible foes, known as The Order of No Quarter, have been dispatched to prevent Shovel Knight from reaching the Enchantress, and will pursue their mission at any cost.

If you love games with perfect platforming, beautiful art, infectious music, crazy bosses, humor and levity, and real heart… Shovel Knight is for you! 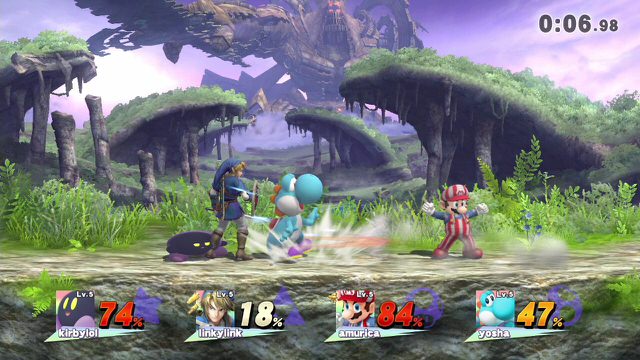 Up to four players can battle each other locally or online across beautifully designed stages inspired by classic Nintendo home console games. 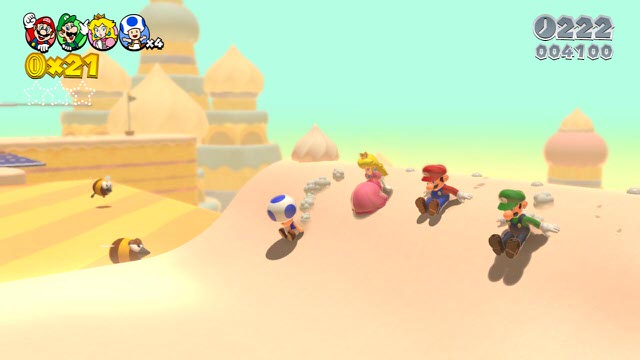 Super Mario Fun Work together with your friends or compete for the crown in the first multiplayer 3D Mario game for the Wii U console.

In the Super Mario 3D World game, players can choose to play as Mario, Luigi, Princess Peach, or Toad. 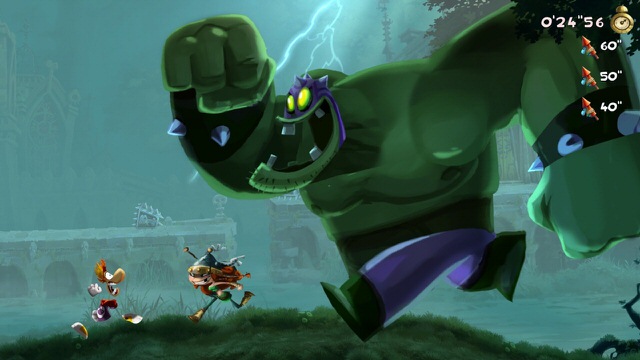 Rayman Legends takes full advantage of the Wii U controller to bring players innovative multiplayer interactions that go beyond those found in traditional platform games.

Players can use the Wii U controller’s touch screen to take out enemies or clear paths and use the gyroscope technology to manipulate and rotate platforms on the TV screen.

The Wii U controller also allows players to continue the adventure of Rayman and his friends on the controller’s screen even while the television is off.

Determining the best Wii U action game is no doubt a never ending topic (mostly because new games are still being released), but it’s worth the time!