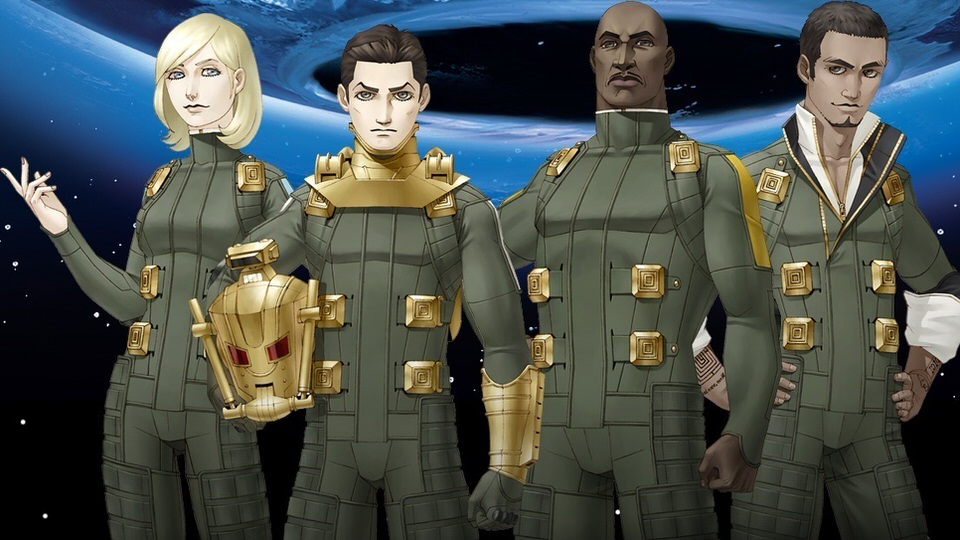 We already published the list of best DS games of all time, now it’s time to discover the best DS western RPGs of all time.

With amazing titles like the Etrian Odyssey series, Orcs & Elves, and Shin Megami Tensei: Strange Journey, the DS surely have a great collection of western RPGs.

If you’re a fan of both DS and western RPGs, there’s a chance you’ll like this list. 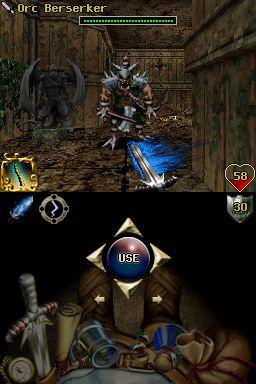 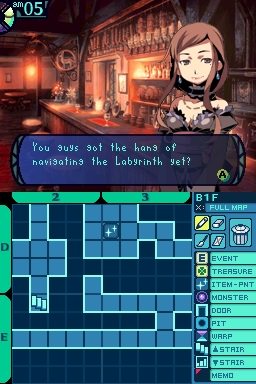 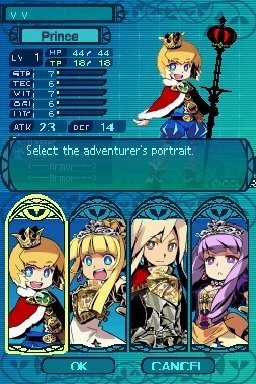 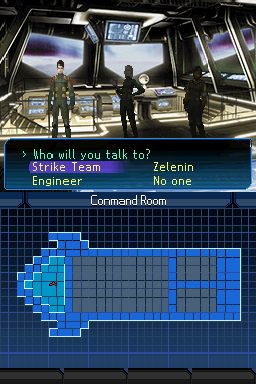 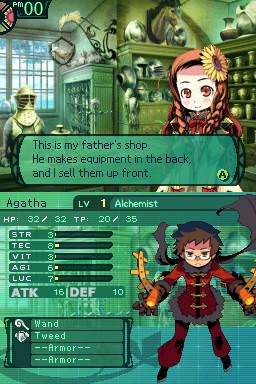 Deciding the best DS western RPG is no doubt a little bit late since the handheld itself has been around for 10+ years, but it’s still absolutely exciting!