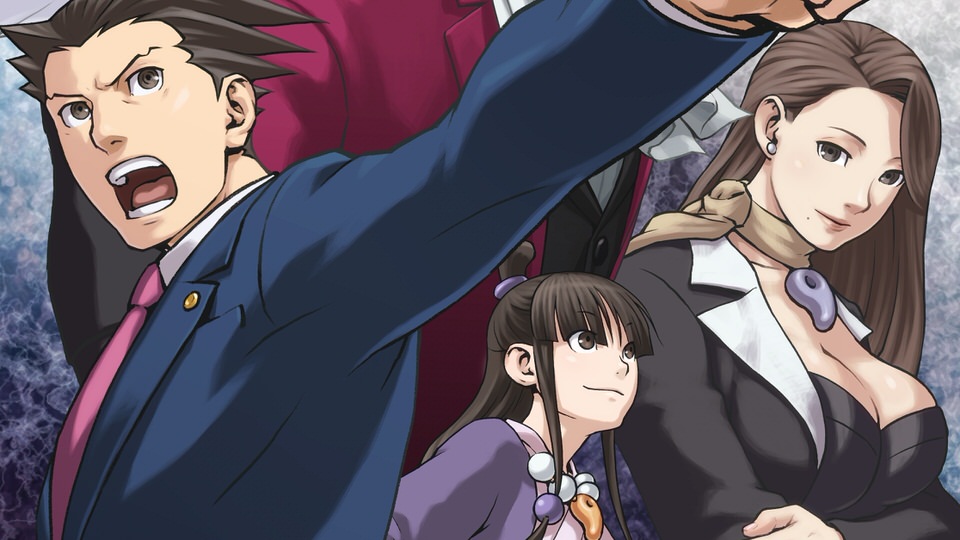 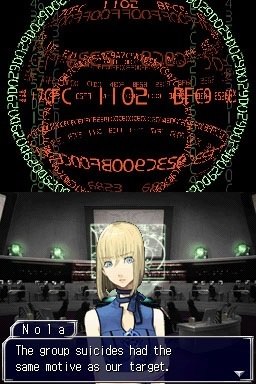 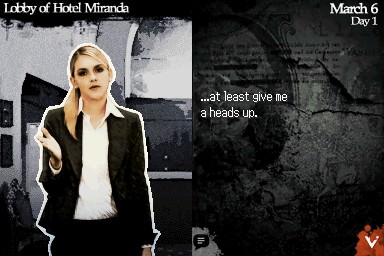 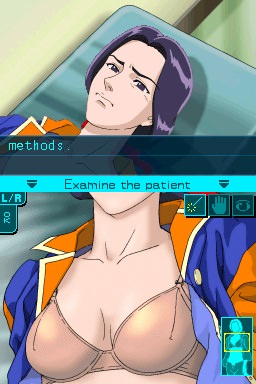 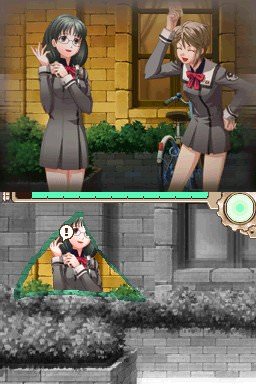 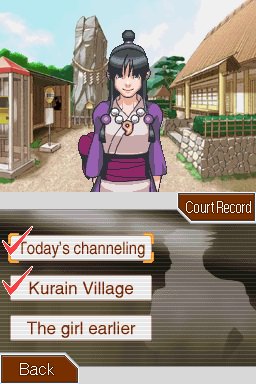 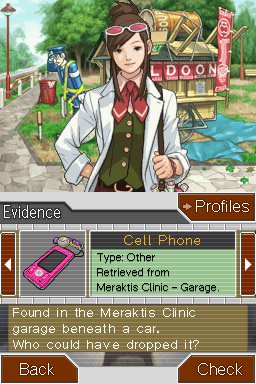 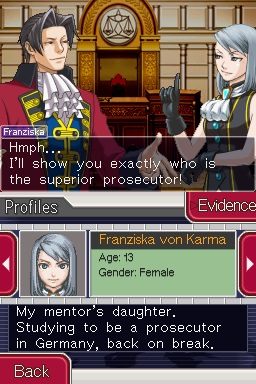 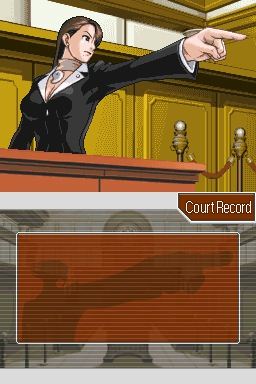 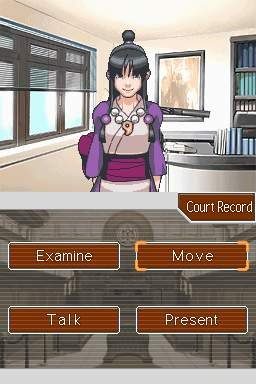 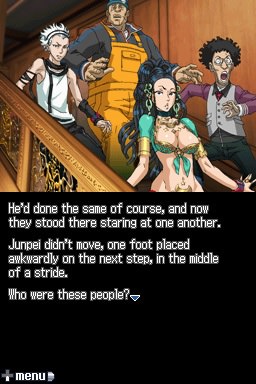 Deciding the best DS visual novel game is no doubt a little bit late since the handheld itself has been around for 10+ years, but it’s still absolutely exciting!