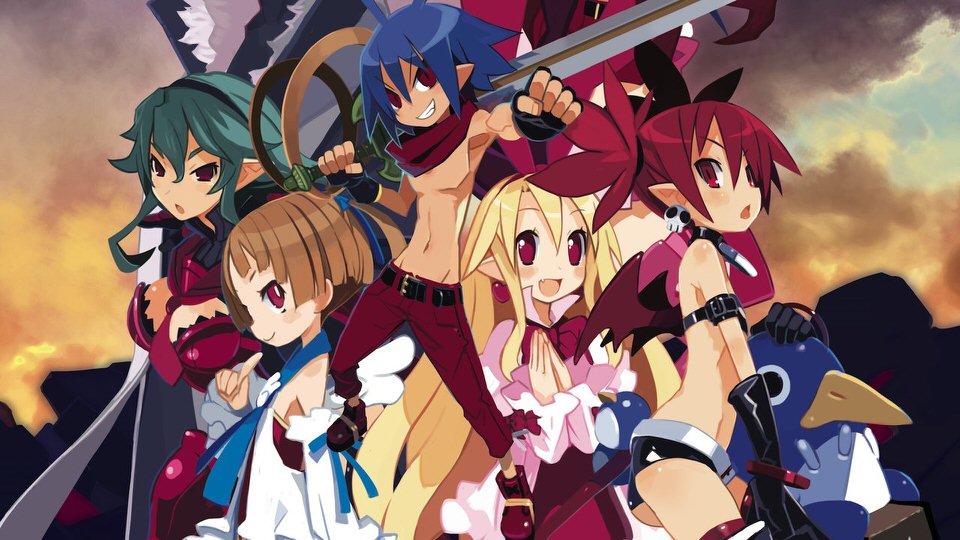 With amazing titles like the Disgaea series, Worms series, and Valkyria Chronicles, the PS3 surely have a great collection of turn-based strategy games. 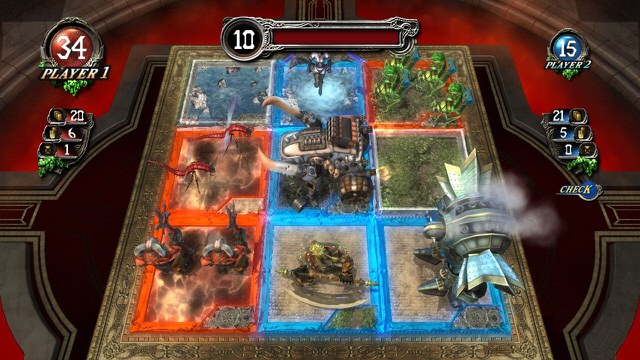 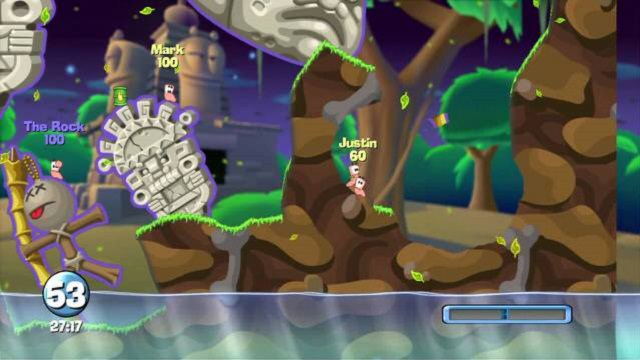 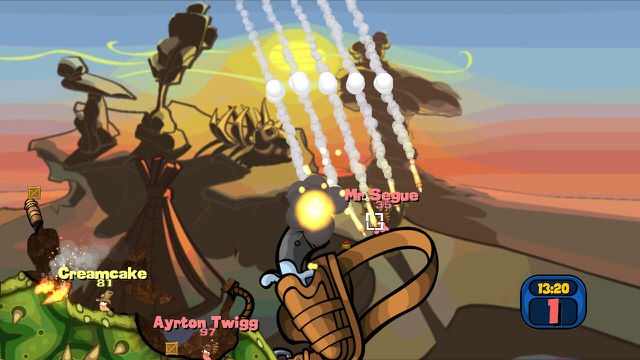 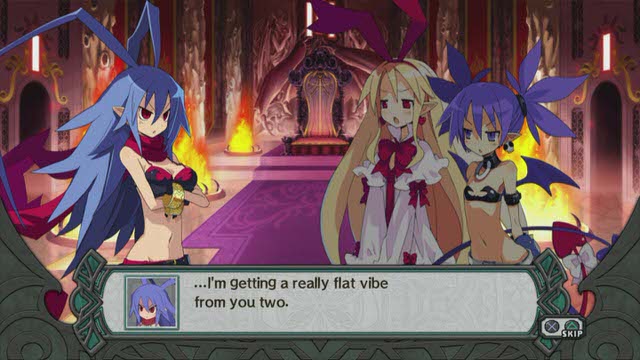 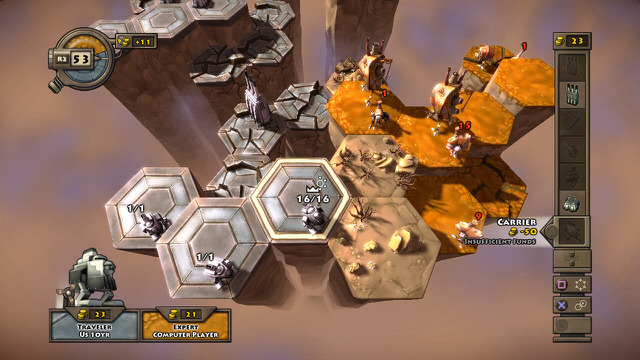 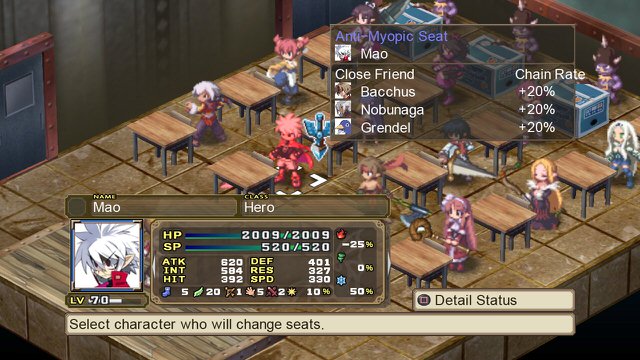 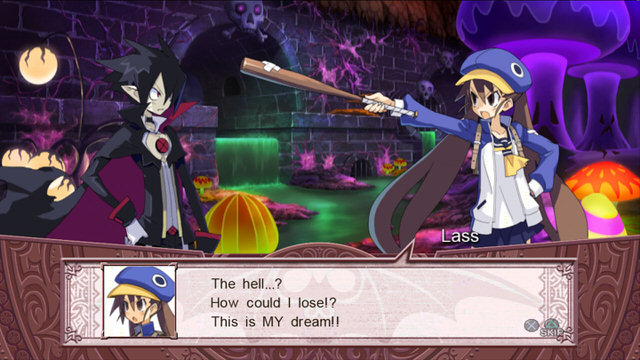 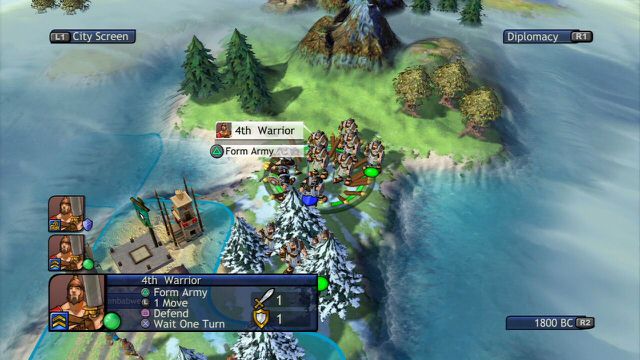 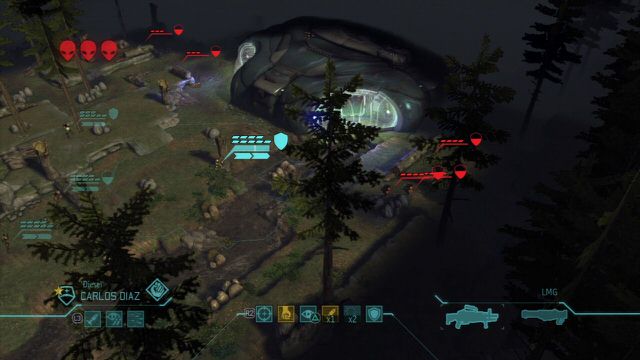 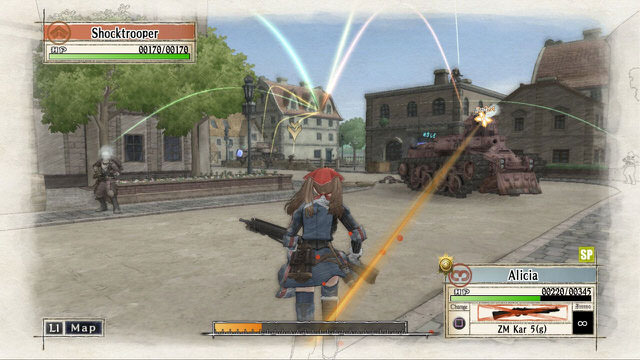 Determining which PS3 turn-based strategy game is the best is no doubt a never ending topic, but it’s absolutely fun!