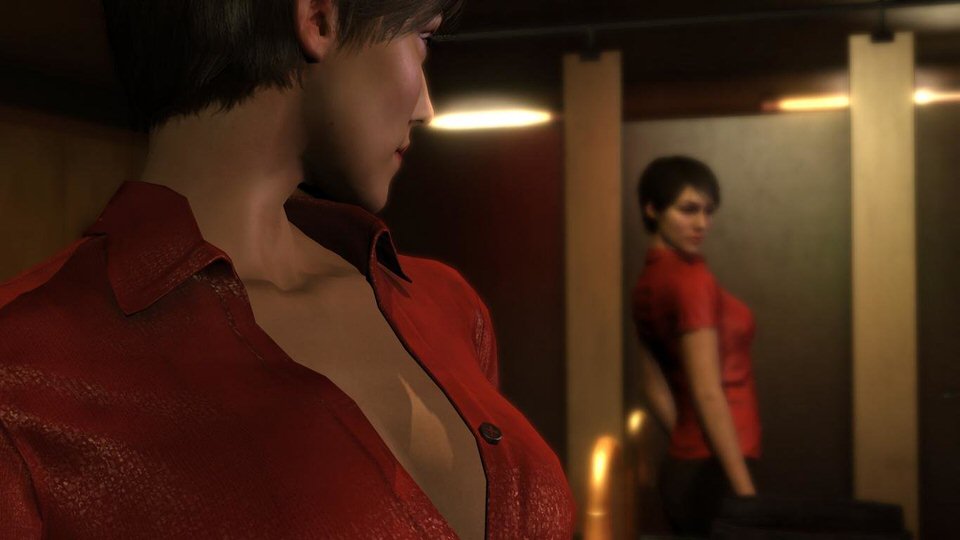 With amazing titles like The Walking Dead series, Sam & Max series, and Heavy Rain, the PS3 surely have a great collection of adventure games. 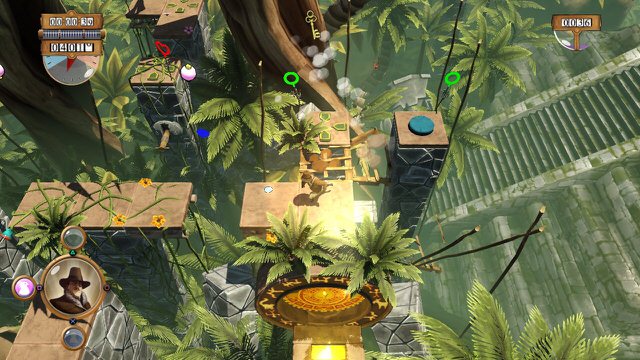 With over 60 levels to navigate your way through, players will play as Ernest Hamilton and his pet bird Sasha.

Players must race through different puzzles while trying to outsmart their enemies and gather collectibles on their way to ensure a spot atop the leaderboard.

In a game combining puzzle and platform elements, Hamilton’s Great Adventure is sure to provide you with hours of entertainment.

One unique function allows players to switch between the two characters, adding an extra puzzle element to one of the best PS3 adventure games of all time.

With increasing levels of difficulty, this game will provide a challenge for even the most experienced gamers. 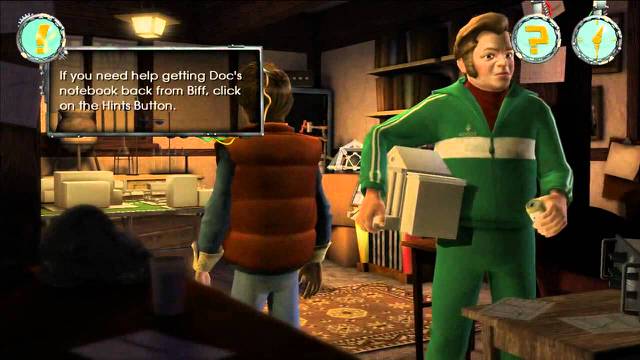 Playing off the popular sci-fi movie franchise, Back to the Future: The Game features the beloved Doc and Marty McFly.

After learning that Doc was imprisoned and killed in 1931, Marty must travel back in time to rescue Doc before it is too late.

As expected, things don’t go as planned and Marty must work with a younger version of Doc to create a rocket drill and save the day.

Throughout the first episode, players must interact with various characters in an effort to save Doc before he meets an untimely fate.

Players will need to engage in dialogue with different characters to hunt down different objects needed to build a device that is capable of saving Doc, before it is too late. 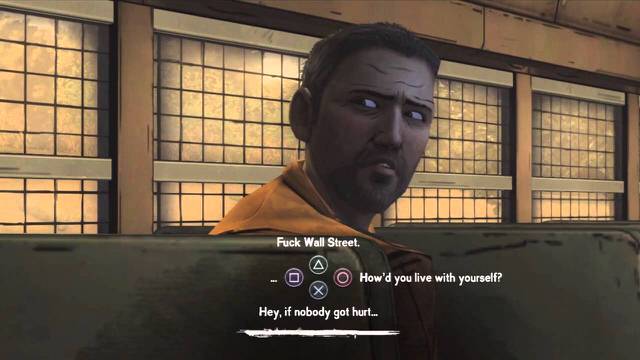 Bridging the gap between the first and second seasons of The Walking Dead, 400 Days is a DLC packed with new adventures, characters, and stories.

The 400 Days DLC follows five new characters journey in the first 400 days after the zombie outbreak.

One of those characters is Bonnie, who plays a main role in the second season of the game and is perhaps one of the most recognizable characters in the games series.

The 400 Days DLC contains five episodic stories that can be played in any order, each focusing on the backstory of different characters.

Each episode will take a dive into a different characters past at different points of time.

This allows players to see the start of the zombie apocalypse from a couple of different points of view.

Most will agree that Telltale’s The Walking Dead series contains some of the best PS3 adventure games of all time. 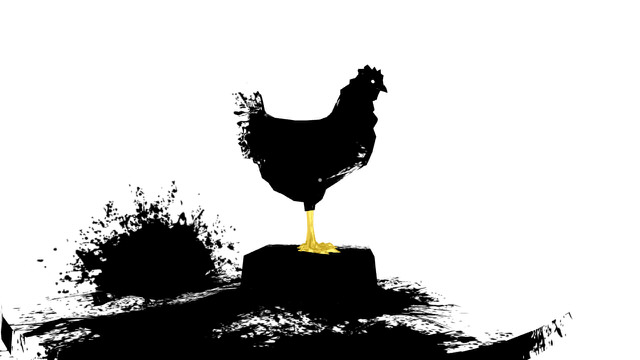 In The Unfinished Swan, players will play as Monroe, a recently orphaned boy who tragically lost his mother.

After being told that he can only keep one of his mothers unfinished paintings, he chooses one featuring a swan in a dull world.

One night, the swan magically escapes from the painting and Monroe follows it until he ends up in the mysterious world of the painting.

Players must follow the swan around, painting the world as they go.

Through the journey, players will begin unraveling the mystery of this unfinished world and will eventually meet the King.

Praised for its innovation and storytelling, The Unfinished Swan tells a touching story of a boy’s journey after losing his mother.

Players will take a journey through a lonely land, void of hope, and bring it to life.

The Unfinished Swan is beloved by many and often praised for the experience and uniqueness that it offers players, making it one of the best PS3 adventure games that everyone should play. 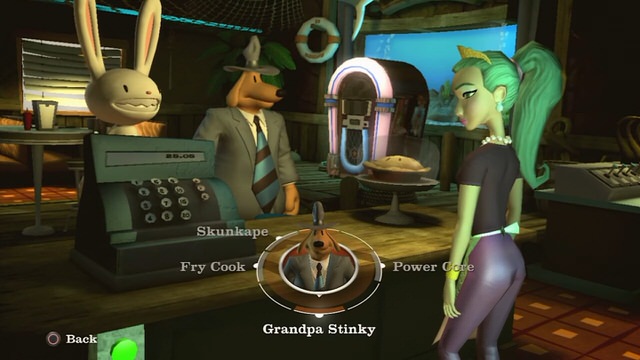 In the third season of Sam & Max, players must save the town from a threat that could wipe out its population.

In the first episode, dubbed ‘The Penal Zone,’ a giant gorilla arrives from outer space and begins to sell the town on a message of peace and love.

However, thanks to his psychic abilities, Max realizes that the giant gorilla has different intentions for the fate of the town.

After a strange visitor arrives from space, it is up to Sam & Max to save the day.

Players will have to do some detective work to figure out the visitors true intentions and figure out how to stop him.

Sam & Max: The Devil’s Playhouse – Episode 1 requires players to interact with the world around them by collecting objects and engaging in dialogue with fellow townsmen.

All of this works together to create a journey that you won’t soon forget. 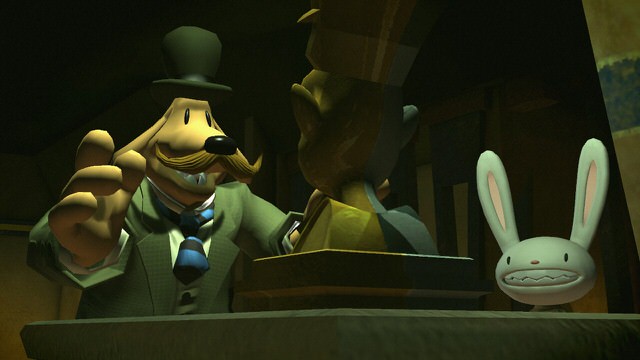 Following the events of the first episode, Sam and Max now know the true intentions of the visitor from space.

Unsure of what to do, Sam & Max discover a projector in their basement, which shows the final heroic adventure of their great grandfathers who ventured out to find and steal the Devil’s Toolbox, which is now in their possession.

Sam & Max: The Devil’s Playhouse aims to redesign the point and click mechanics seen in the first two seasons.

Additionally, players are now able to control both Sam & Max, instead of just one of the characters.

In Episode 2, players will learn more about Sam & Max’s grandfathers and their heroic journey to retrieve the Devil’s Toolbox. With it now in their possession, what will they do with it? 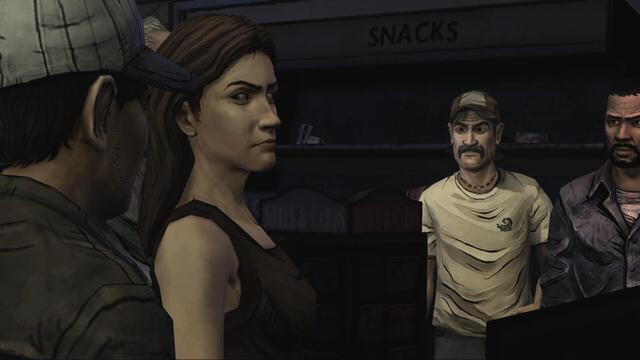 As we mentioned earlier, one of the best PS3 adventure games of all time is Telltale’s The Walking Dead series.

The first episode of the series, ‘A New Day’, introduces what was perhaps one of the most recognizable video game characters of the PS3 generation, Clementine.

Additionally, it works to set the stage for what is perhaps one of the most touching and emotional relationships in all of gaming history. 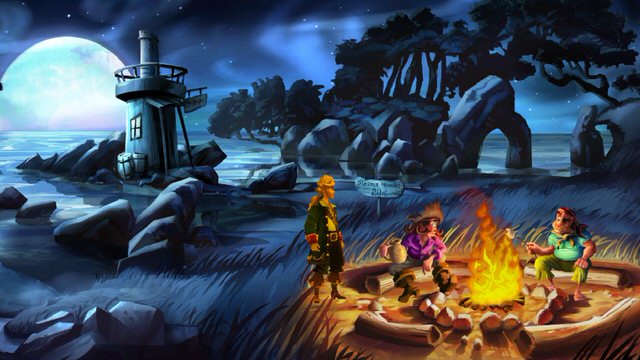 After defeating LeChuck in a previous title, Guybrush Threepwood is ready for his next big adventure.

This time, he has his eyes set on a treasure known as the “Big Whoop.”

While bragging about his defeat of LeChuck and showing off the dead pirates beard (which he kept as a trophy), one of LeChuck’s old crew mates steals the beard and uses it to bring a zombified LeChuck back to life.

Treepwood must work with a Voodoo Lady who explains to him that he can escape LeChuck forever by finding the Big Whoop, which is capable of opening another dimension.

Also known as Monkey Island 2, this game was originally released in 1991 before being ported to the PS3 and other consoles.

This was one of the first adventure games to allow players to choose their own level of difficulty.

Players will play as Threepwood as he tries to hunt down the Big Whoop and survive LeChuck’s revenge.

As wild as it sounds, Monkey Island 2: LeChuck’s Revenge is one of the best PS3 adventure games of all time. 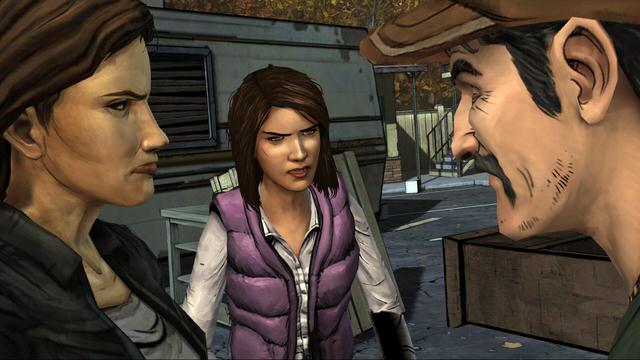 Following the events of the first episode, “Starved for Help” continues building on Everett and Clementines growing friendship and introduces some new characters.

Continuing on their trip to Georgia, the survivors accept aid from the St. John’s family.

However, the group quickly realizes that things are not what they seem and make a break for it, but it doesn’t come without a cost.

Starved for Help continues to develop on the narrative surrounding Everett and Clementine as well as develops other characters in the game.

Players will need to be wise about the decisions that they are making, because one wrong move could affect your game later on. 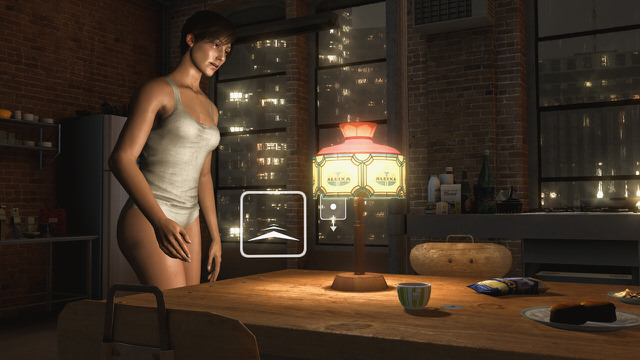 In this interactive drama, players must track down their son after he has been kidnapped by the Origami Killer and is only given a few days to live.

Throughout the game, players must piece together clues and figure out who the Origami Killer is before it is too late.

Perhaps the best PS3 adventure game of all time is Heavy Rain, which offers multiple endings to players, based on the choices that they make through their journey.

Heavy Rain is to be one of the top games of the PS3 generation and is praised it for its focused, emotional narrative.

Determining which PS3 adventure game is the best is no doubt a never ending topic, but it’s absolutely fun!

If you enjoyed these, you might want to check out the best PS4 games of 2019 by Guide Fall.