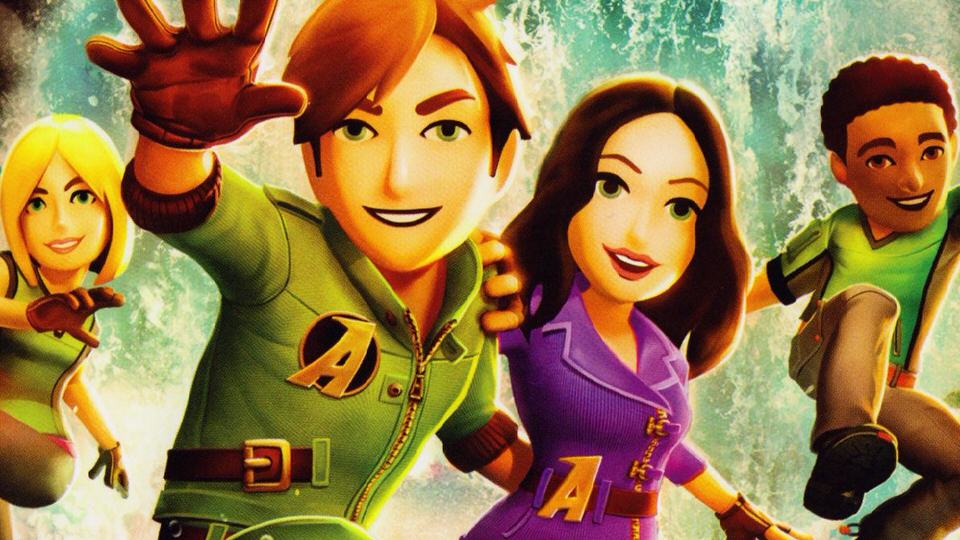 With amazing titles like the Raving Rabbids series, Kinect Adventures!, and Kinect Party, the Xbox 360 is surely have a great collection of party/minigame games.

Most of you will know (or even played) some of the games mentioned in this list. 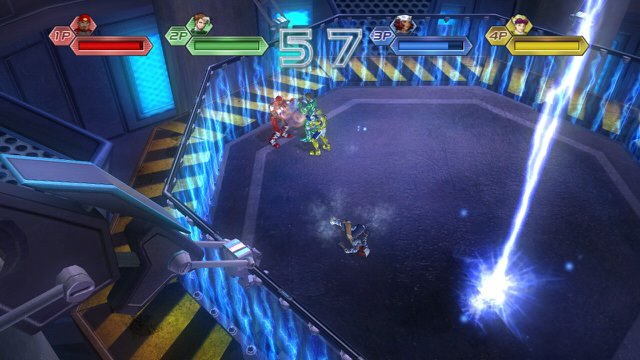 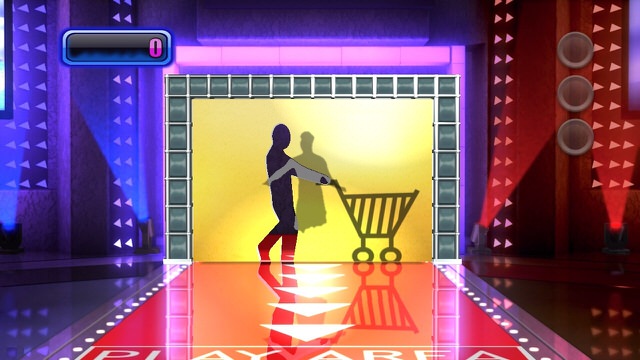 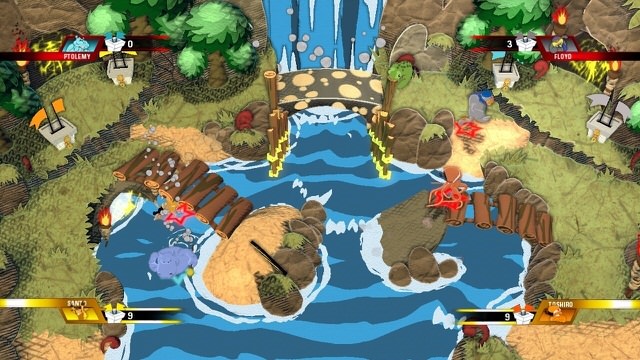 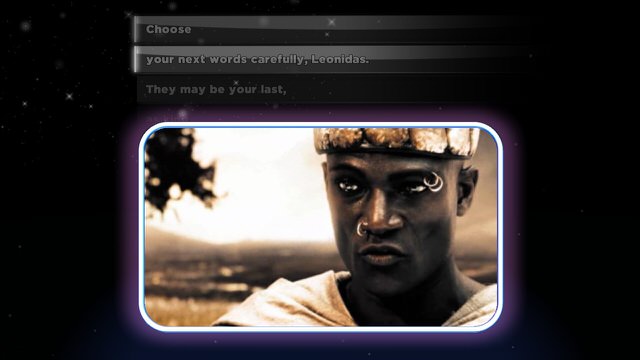 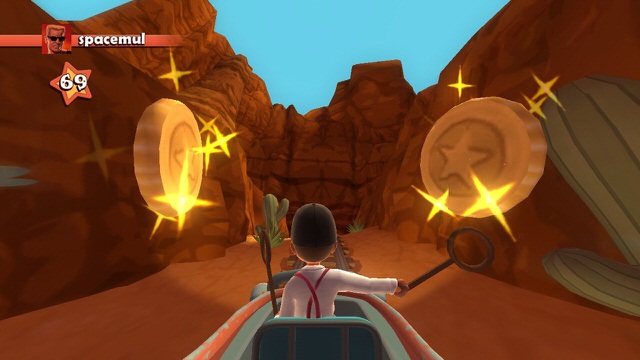 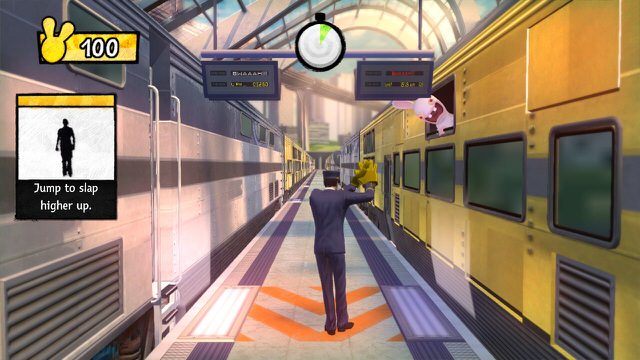 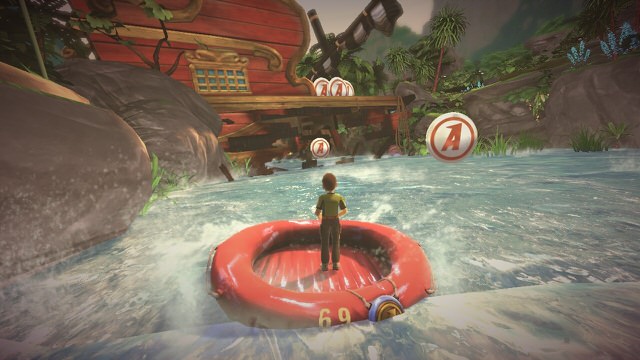 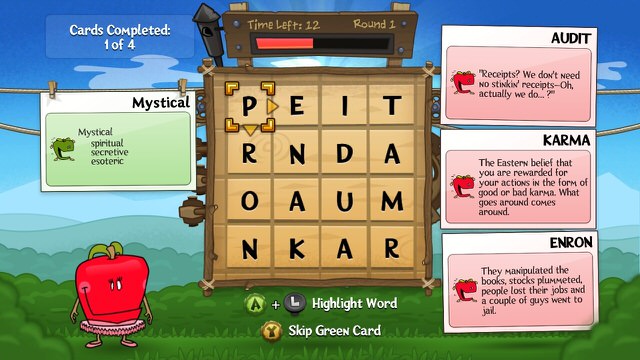 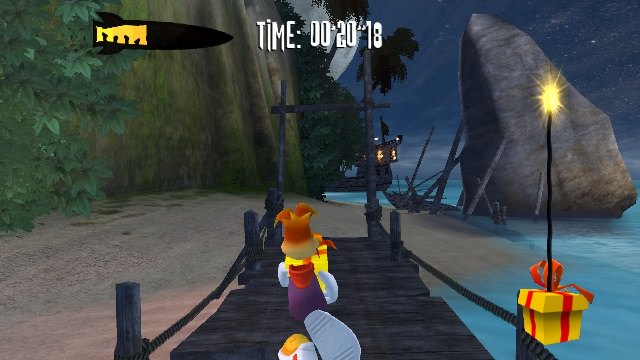 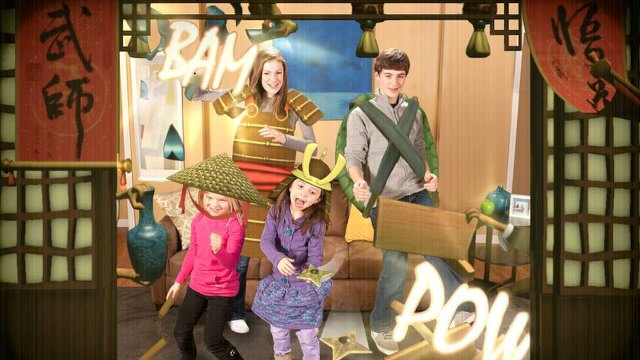 Deciding which Xbox 360 party/minigame game is the best is no doubt a little bit late, but it’s absolutely interesting!