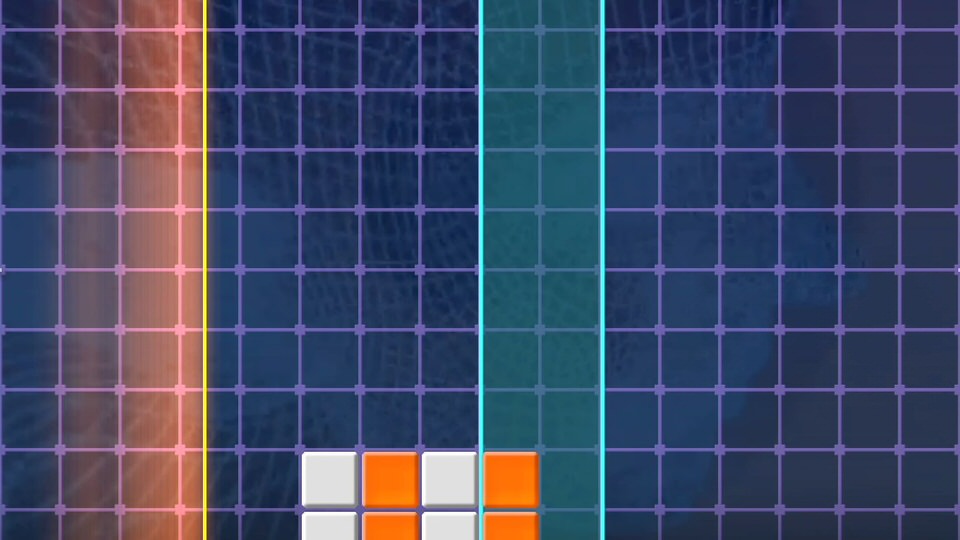 With amazing titles like the Super Bust-A-Move series, Fantavision, and Lumines Plus, the PS2 surely have a great collection of puzzle games.

If you’re a fan of both PS2 and puzzle games, I know that you want to know the best PS2 puzzle games of all time. 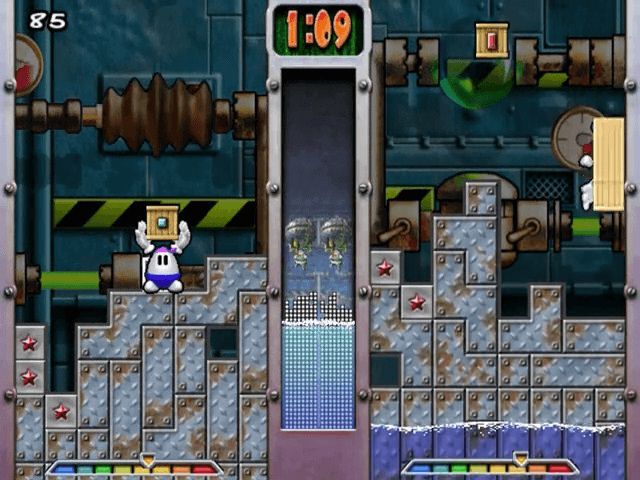 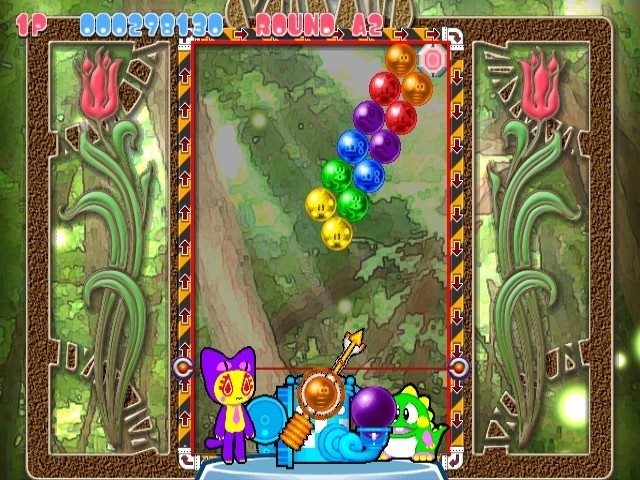 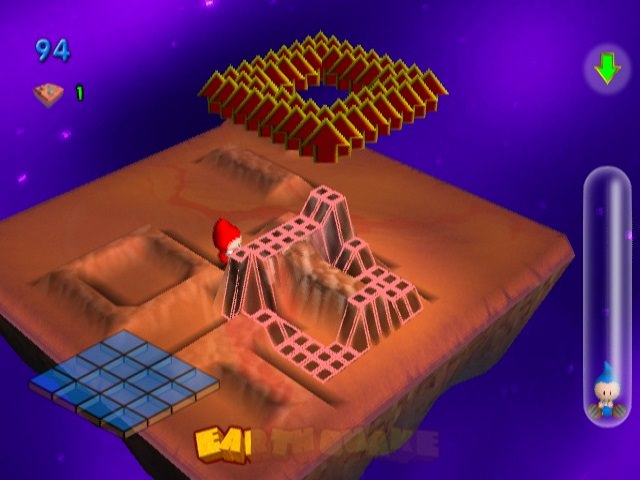 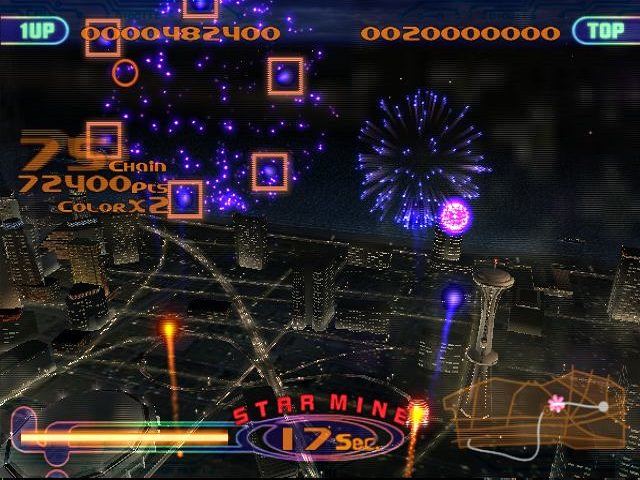 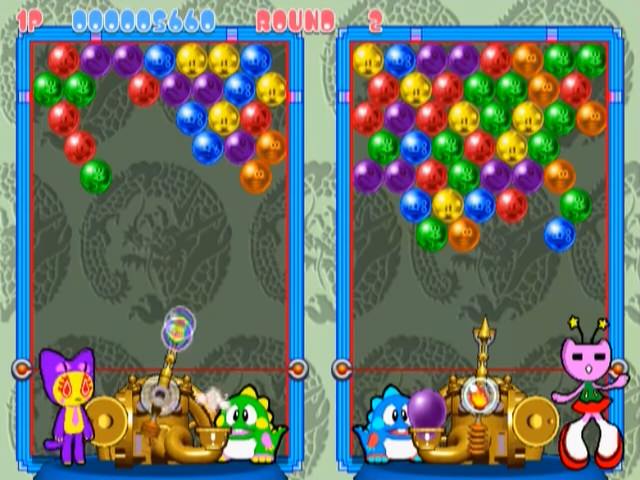 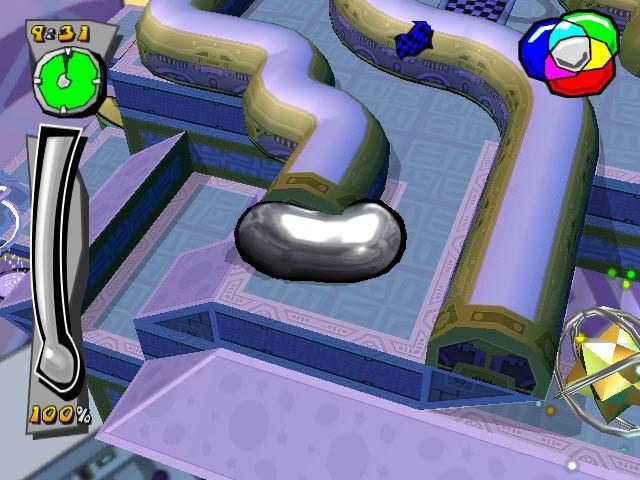 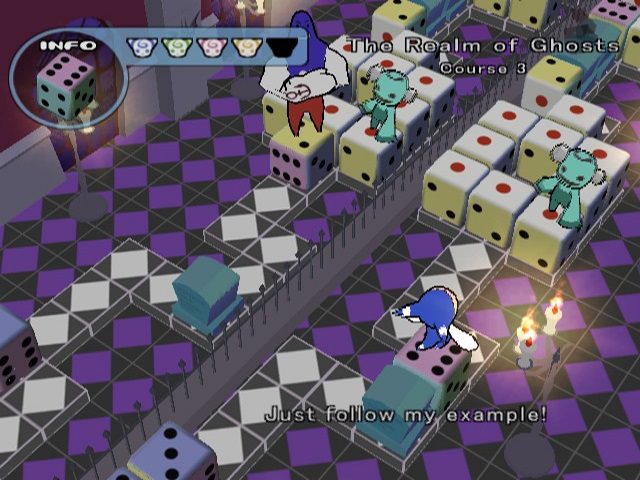 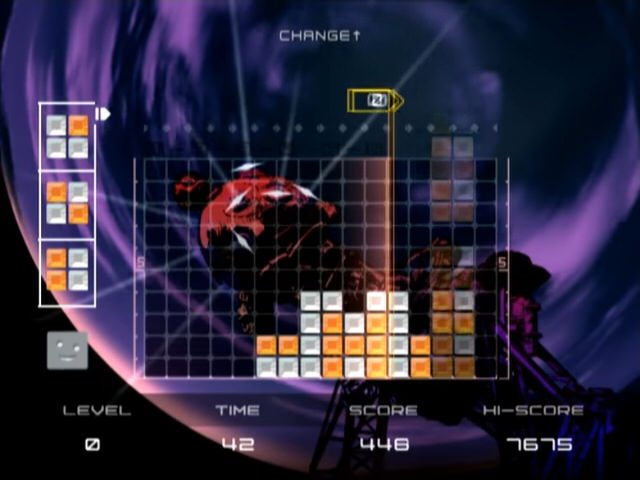 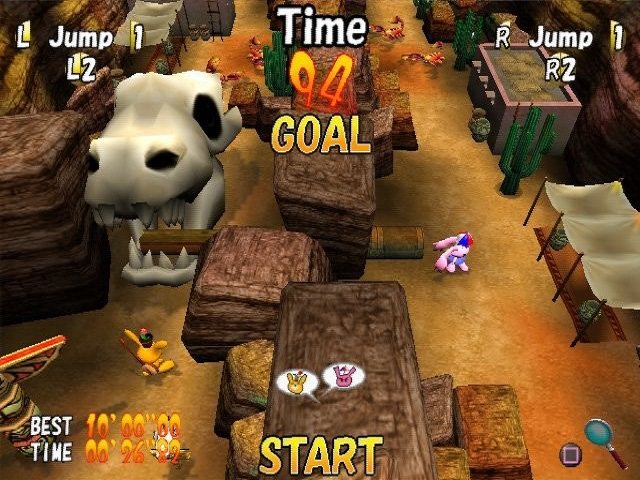 #1. Puzzle Quest: Challenge of the Warlords 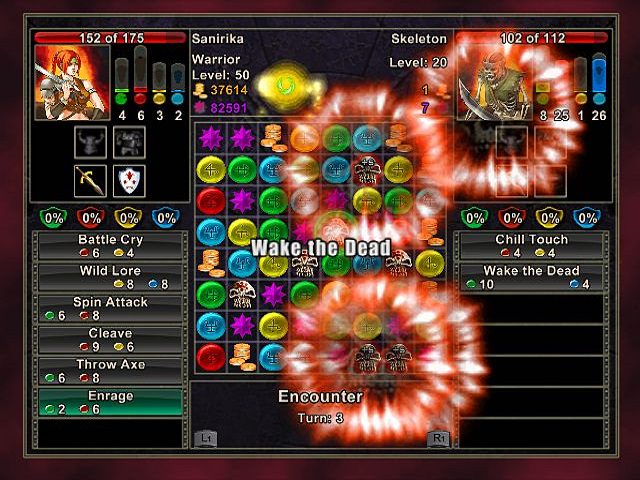 Deciding the best PS2 puzzle game is no doubt a little bit late since this legendary console has been around for almost two decades, but thanks to emulator and remastered games, it’s still exciting!