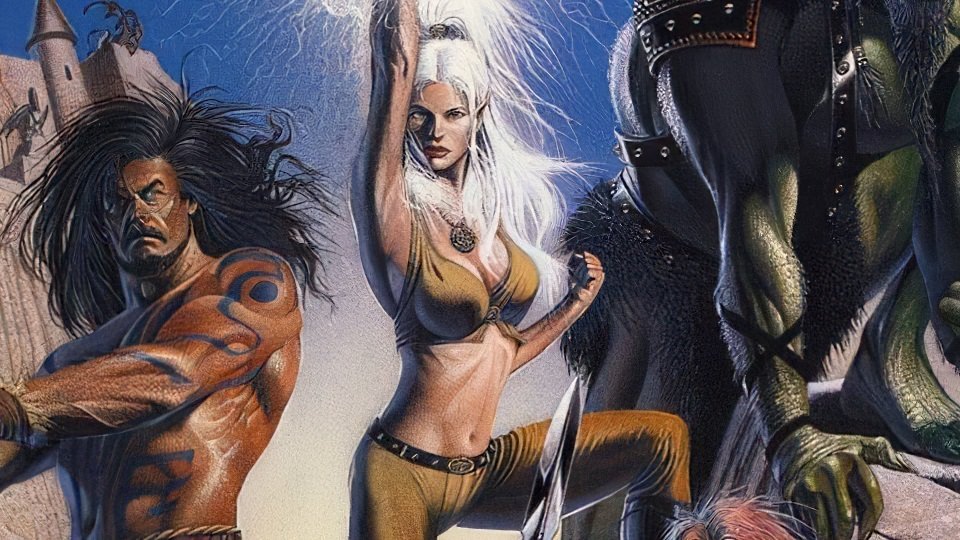 We already published the list of best PS2 games of all time, now it’s time to discover the best PS2 MMORPGs of all time. 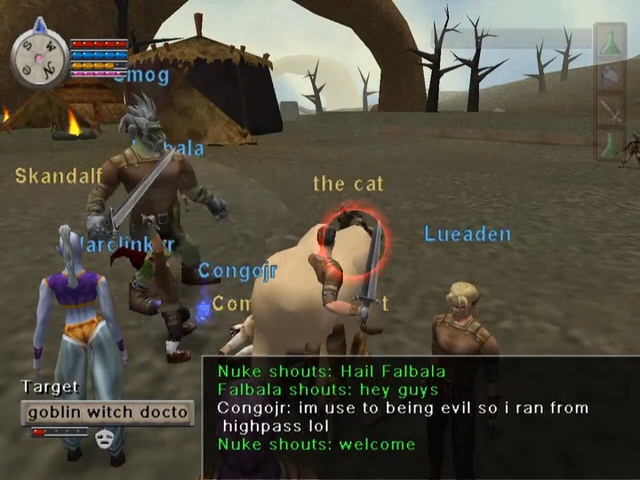 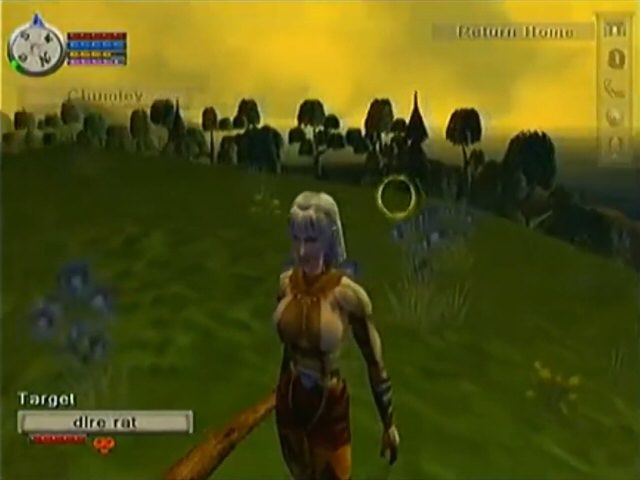 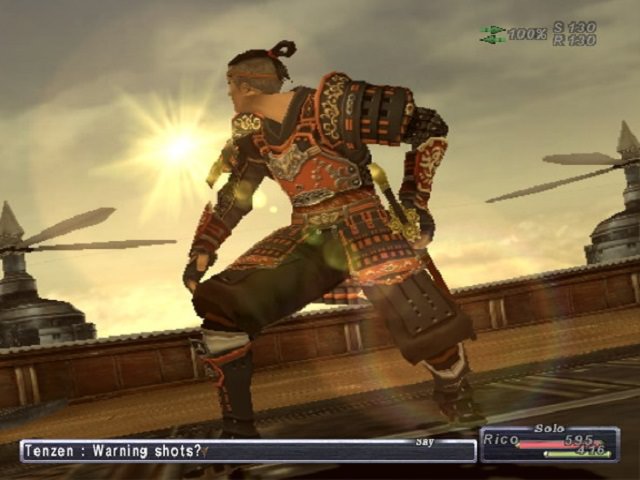 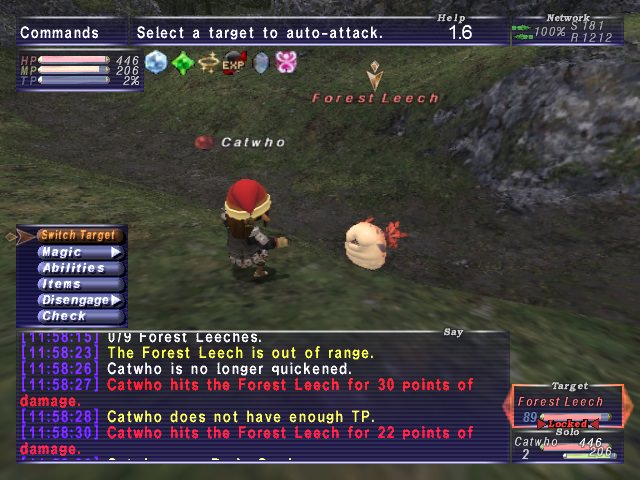 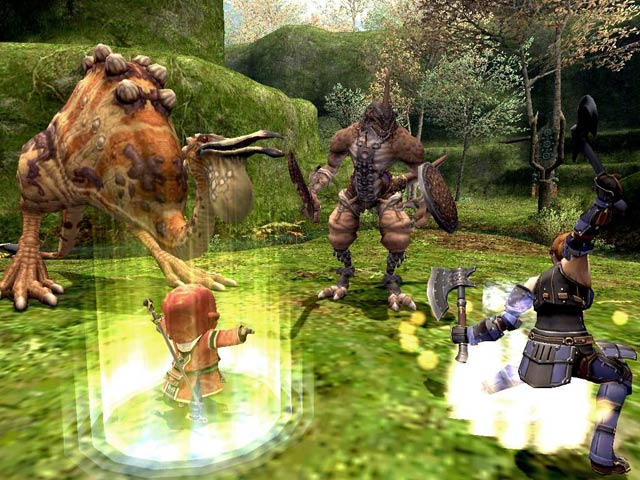 Deciding the best PS2 MMORPG is no doubt a little bit late since this legendary console has been around for almost two decades, but thanks to emulator and remastered games, it’s still exciting!