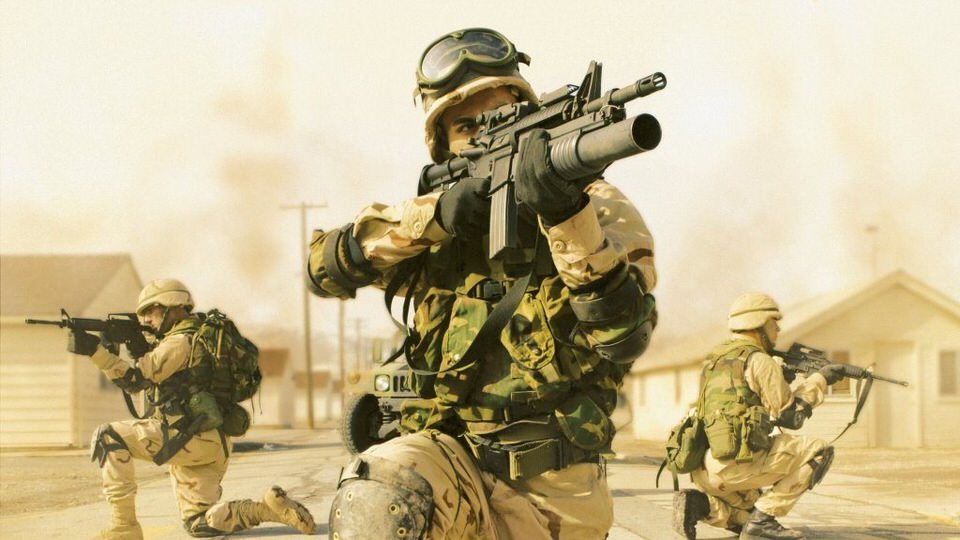 With amazing titles like the Full Spectrum Warrior series, Kingdom Under Fire series, and Worms 3D, the original Xbox surely have a great collection of strategy games. 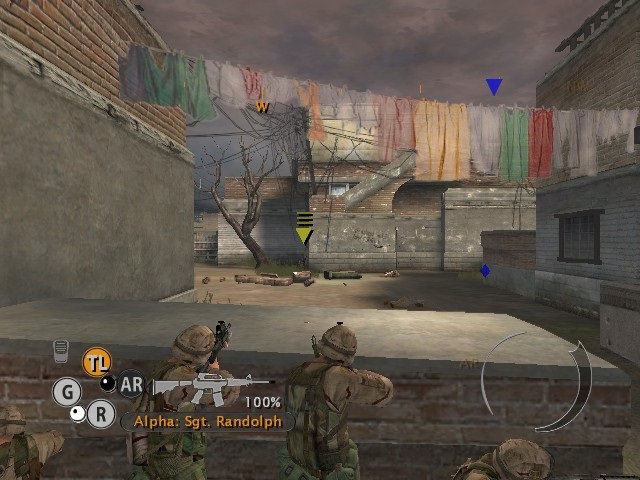 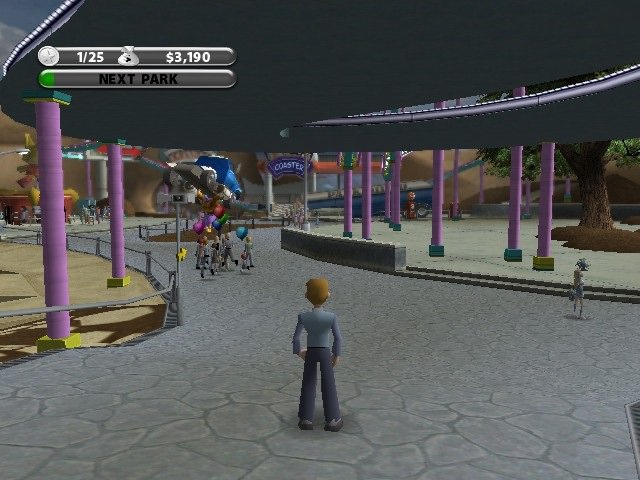 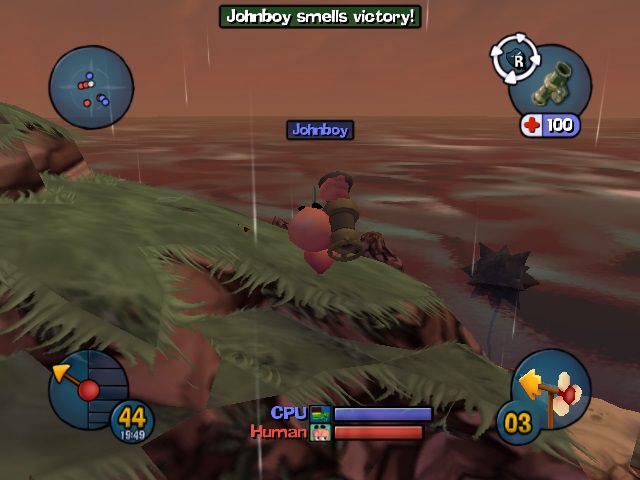 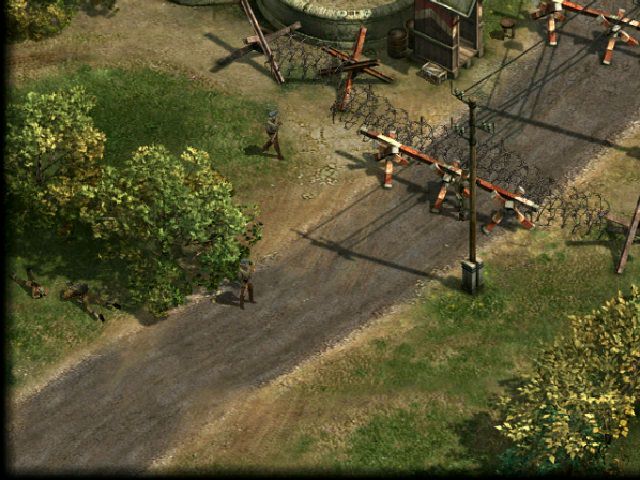 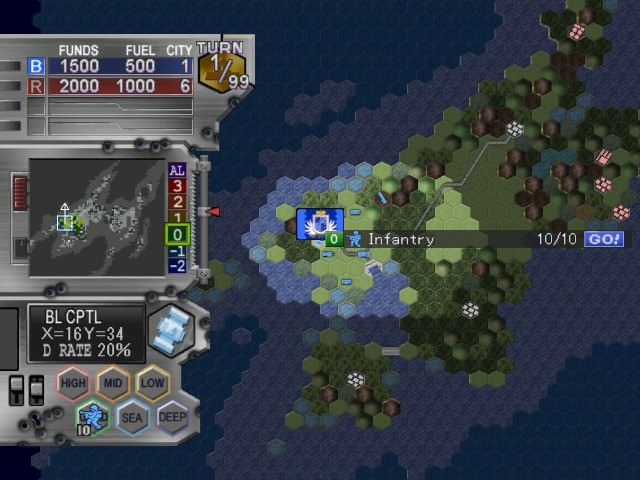 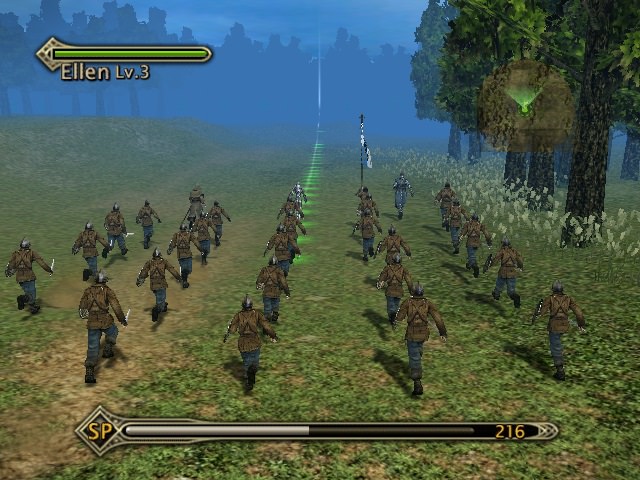 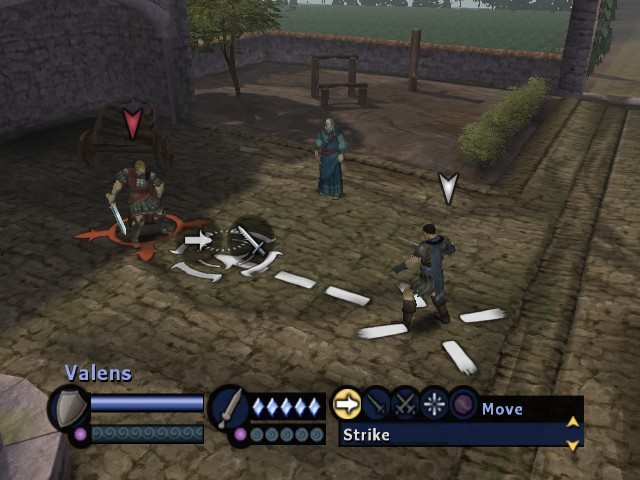 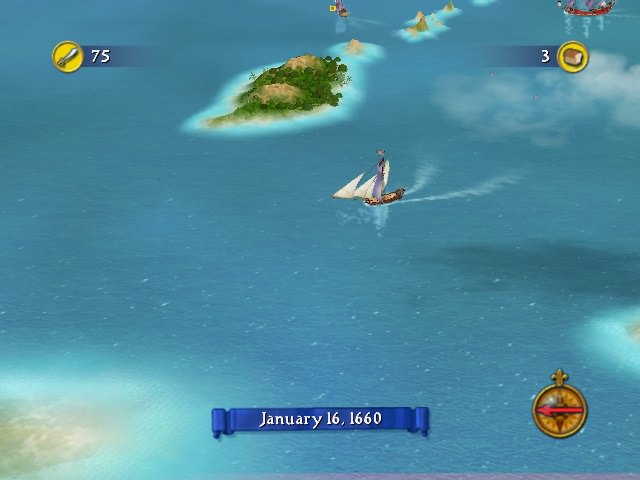 #2. Kingdom Under Fire: The Crusaders 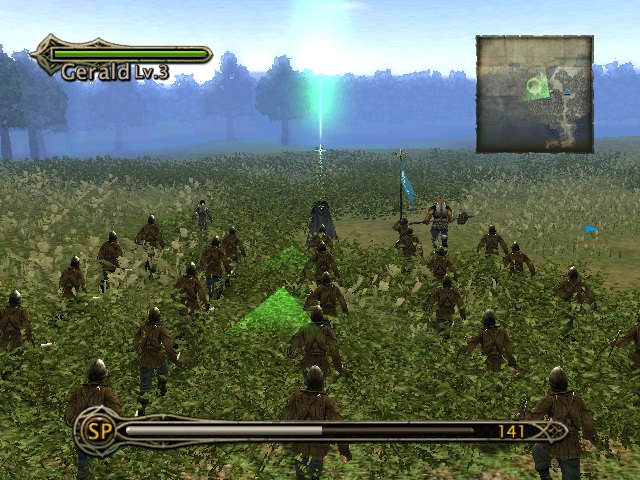 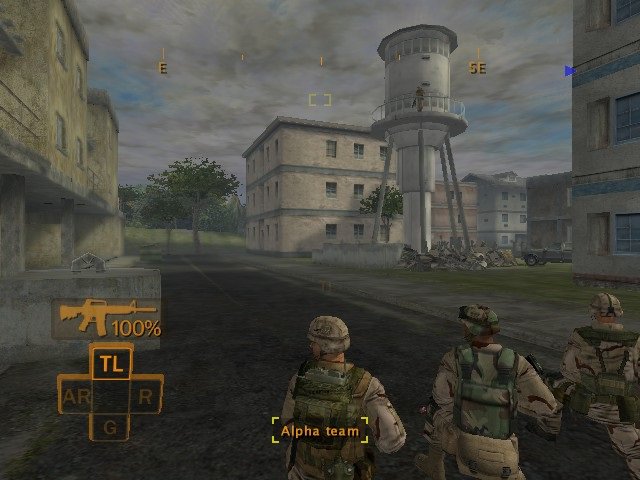 Deciding the best Xbox strategy game is no doubt a little bit late since the console itself has been around for 17+ years, but thanks to emulator and exclusive titles, it’s still exciting!