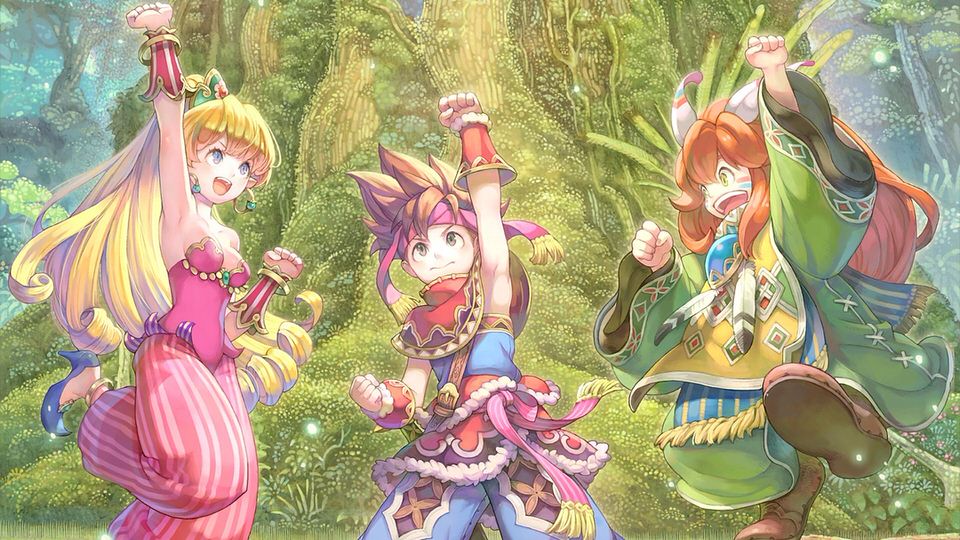 With amazing titles like Secret of Evermore, Soul Blazer, and Secret of Mana, the SNES surely have a great collection of action RPGs.

If you’re a fan of both SNES and action RPGs, there’s a chance you’ll like this list. 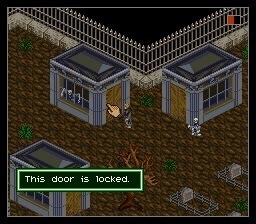 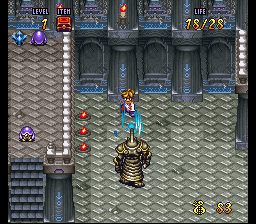 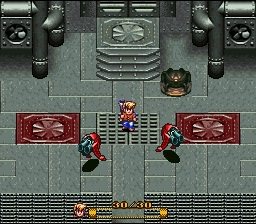 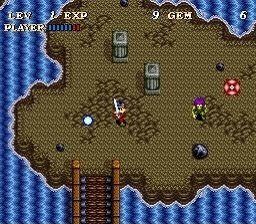 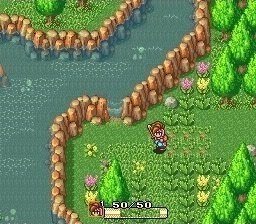 Deciding the best SNES action RPG is no doubt very late since the console itself has been around for three decades, but thanks to Nintendo fans, it’s still being discussed!