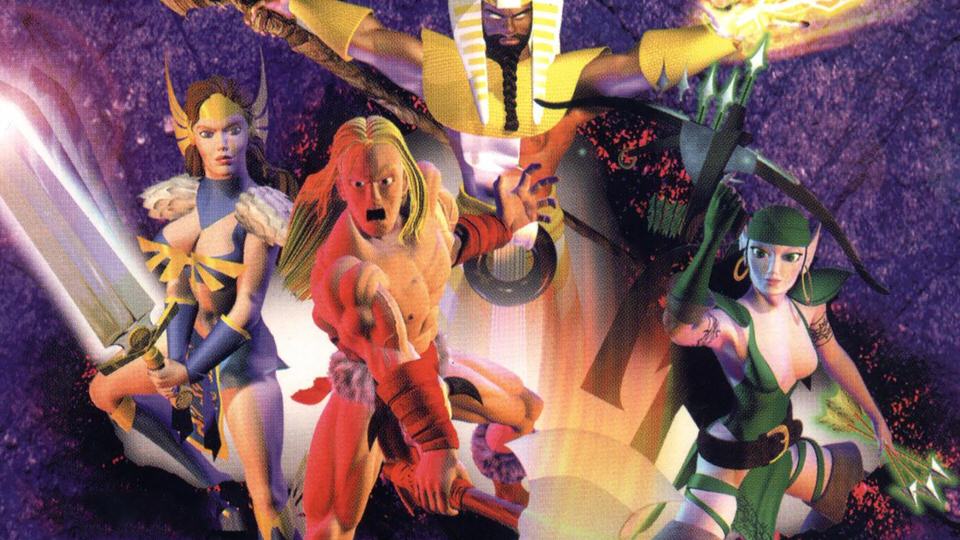 We already published the list of best N64 games of all time, now it’s time to discover the best N64 RPGs of all time.

With amazing titles like Hybrid Heaven, Gauntlet Legends, and Paper Mario, the N64 surely have a great collection of RPGs. 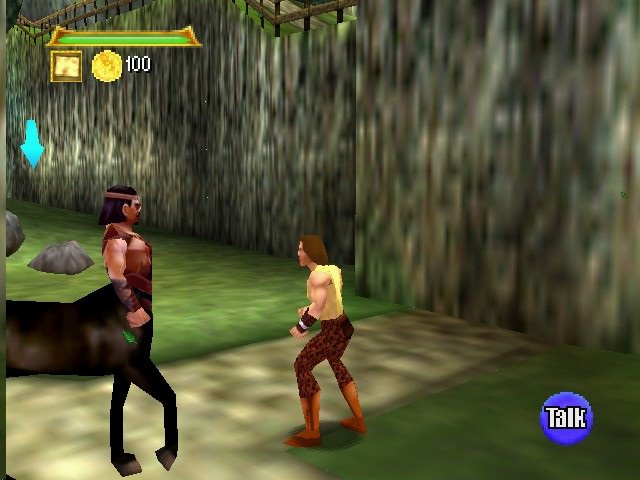 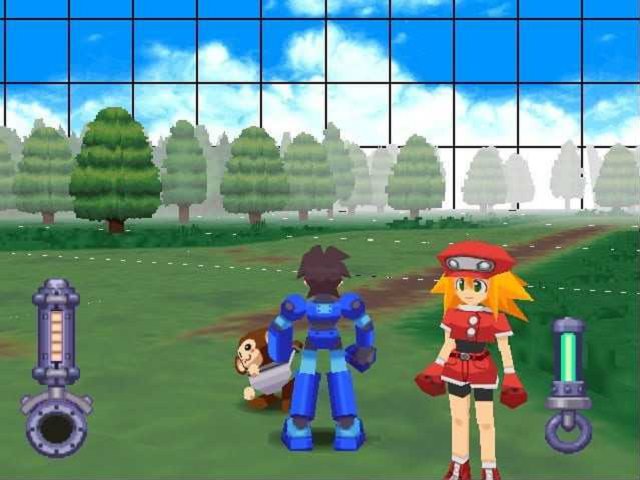 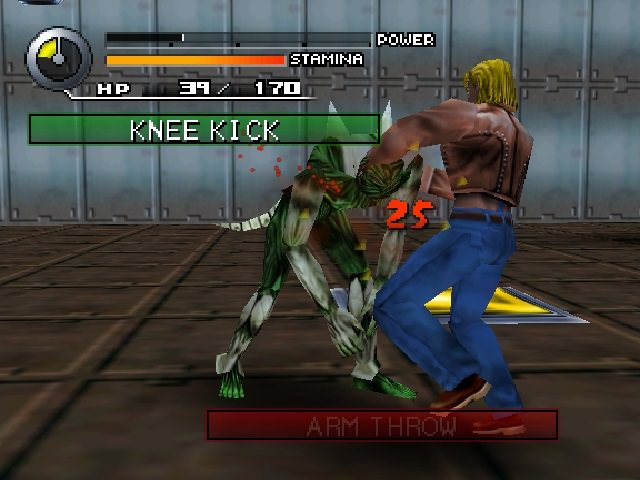 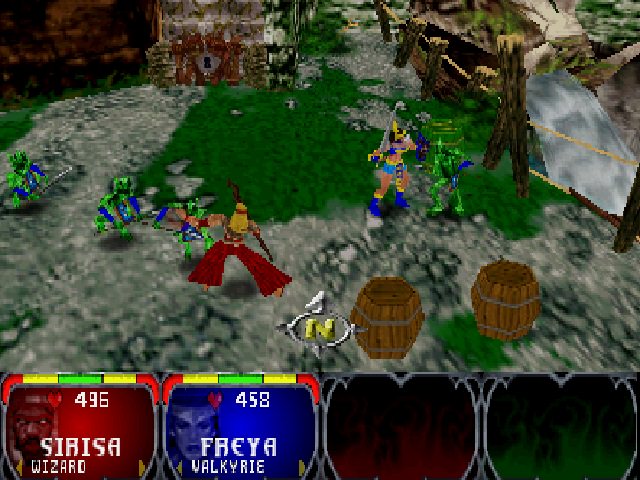 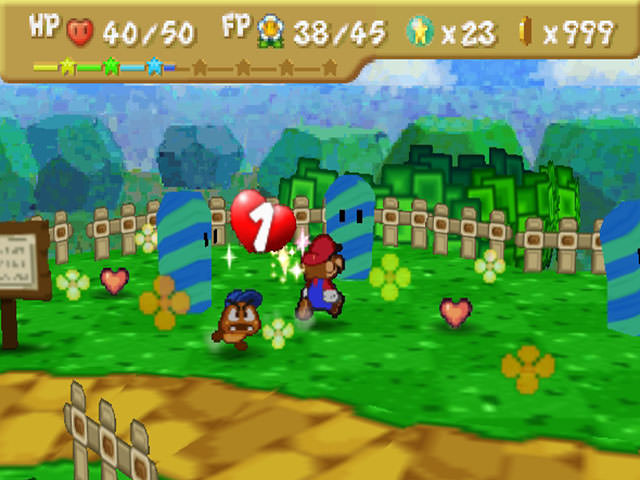 Deciding the best N64 RPG is no doubt a little bit late since the console itself has been around for more than two decades, but thanks to its hardcore fans, it’s still being discussed!