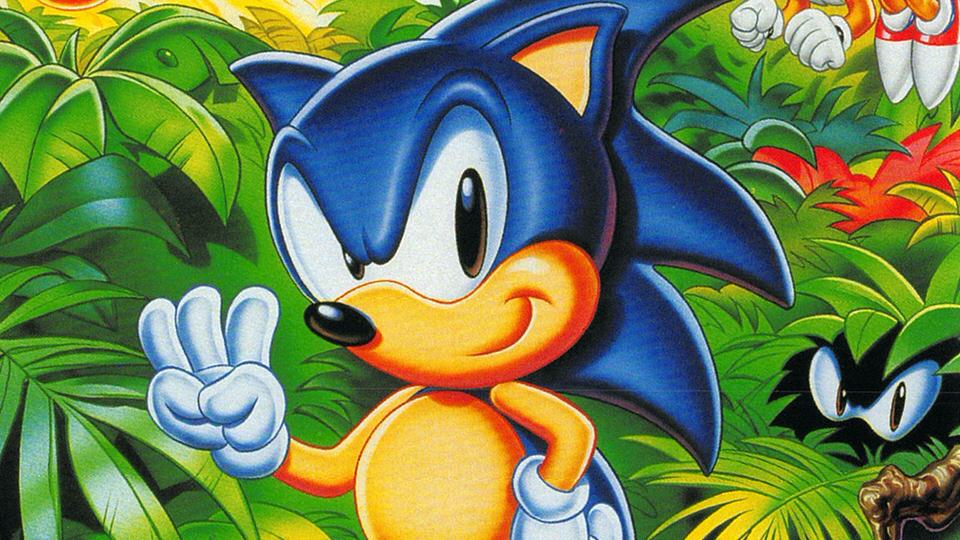 With amazing titles like the Sonic the Hedgehog series, Shinobi series, and Ristar, the Genesis surely have a great collection of platform games. 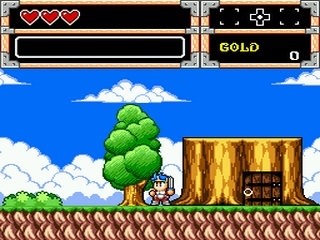 #9. The Revenge of Shinobi 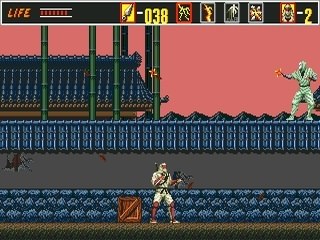 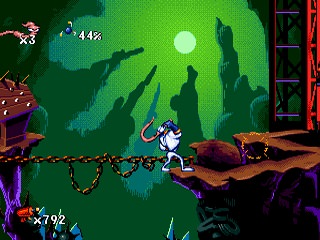 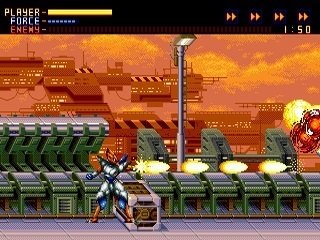 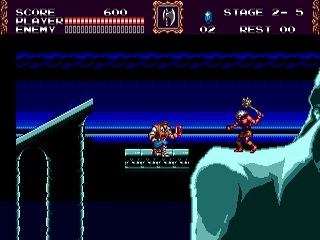 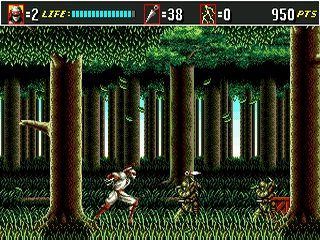 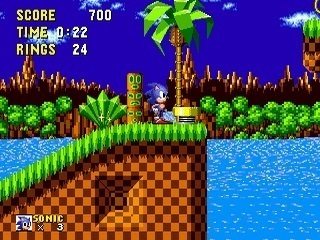 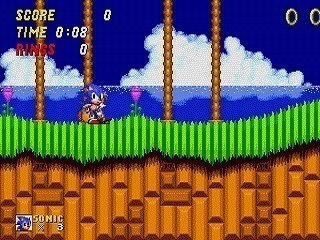 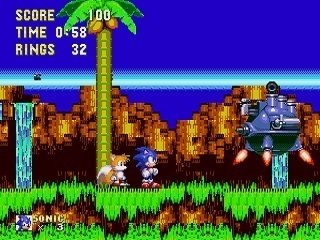 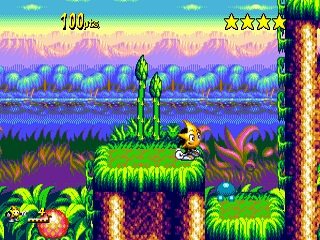 Deciding the best Genesis platform game is no doubt very late since this console has been around for more than three decades, but thanks to emulation and Sega fans, it’s not dead yet!